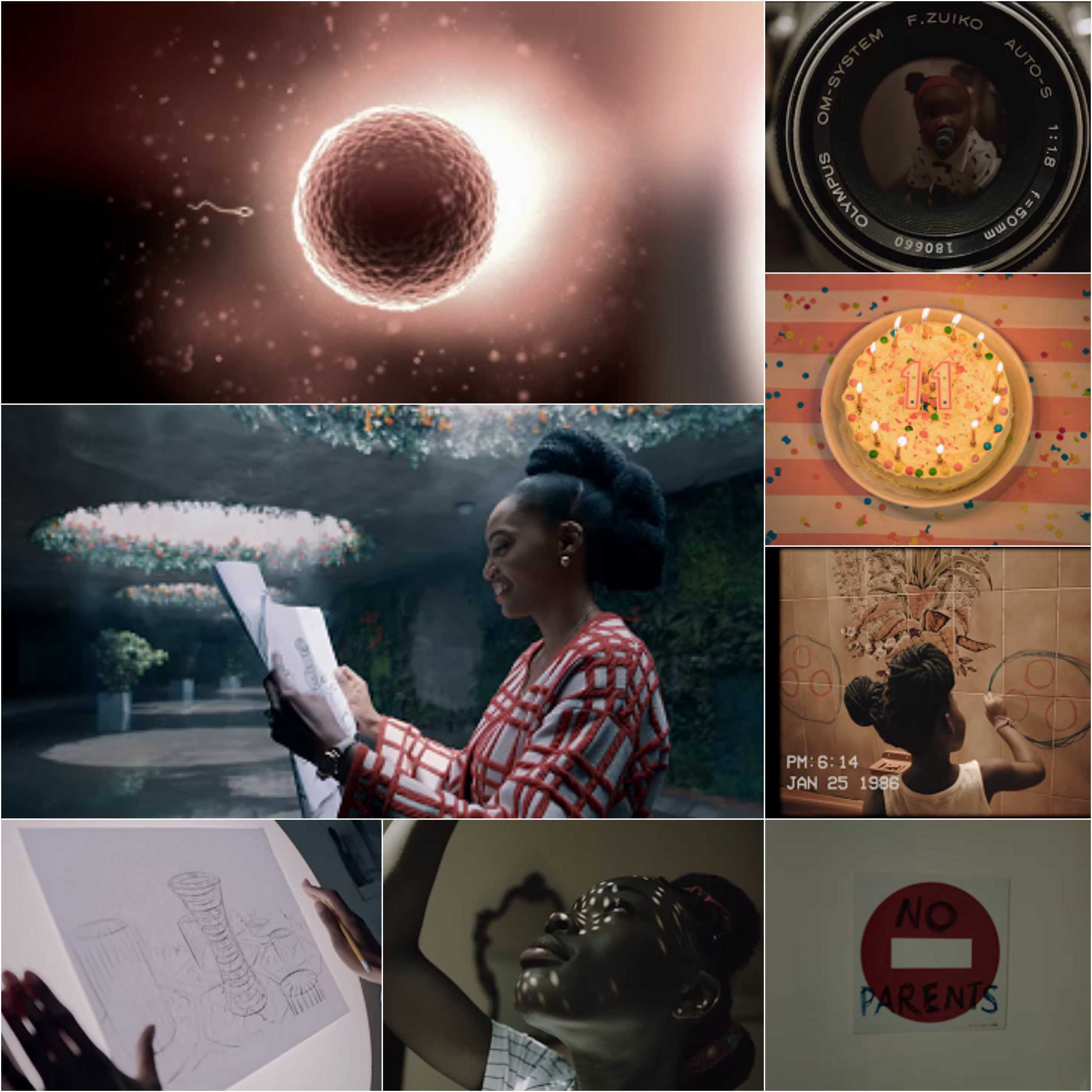 As you know, every director – of movies, TV series, documentaries and commercials – has a distinctive creative style. Egg Films’ Lebogang Rasethaba is no different. Best known for his work that sits at the nexus between subcultures and pop culture, where advertising meets street culture, he ups the ante and shows his versatility with his recent TVC shoot for Momentum.

‘Circle of Life’ is part of the #BornWithMomentum, ‘Where will your momentum take you?’ campaign. It follows a child born in the 1980s, a girl, who consistently pushes the boundaries of her world. She is deeply explorative, imaginative and refuses to settle for the ordinary; she is a maverick.

For Lebo, Egg Films’ interpretation of the original brief threw up a number of challenges, which he embraced whole-heartedly. One was to make sure that the character’s maverick spirit shines through at each stage of her life. Another was to ensure that every second of the ad and representation of the circles in the story was imbued with a sense of momentum. Both of these were crucial elements of the brief.

If that was not enough, the ad – so rich, detailed and textured in many, many ways – had to balance a head-strong maverick character n the one hand and an actual maverick approach to crafting the advert. Lebo had never directed anything of the sort. Drawing on all of his documentary experience – he’s directed four – Lebo triumphed, filling the TVC with all the emotion it needed to resonate with everyone who saw it.

And then, because he wanted to explore some of the initial ideas from his treatment that got lost in the creative process, he worked on this director’s cut where he muted the voice-over and crafted a new track with Markus Wormstorm. The idea was to really allow audiences to connect with the story and the character in a powerful and meaningful way, which was always his vision for the ad.

I’m sure you’ll agree, this may be a new style for Lebo, but it’s one he’s more than good at.