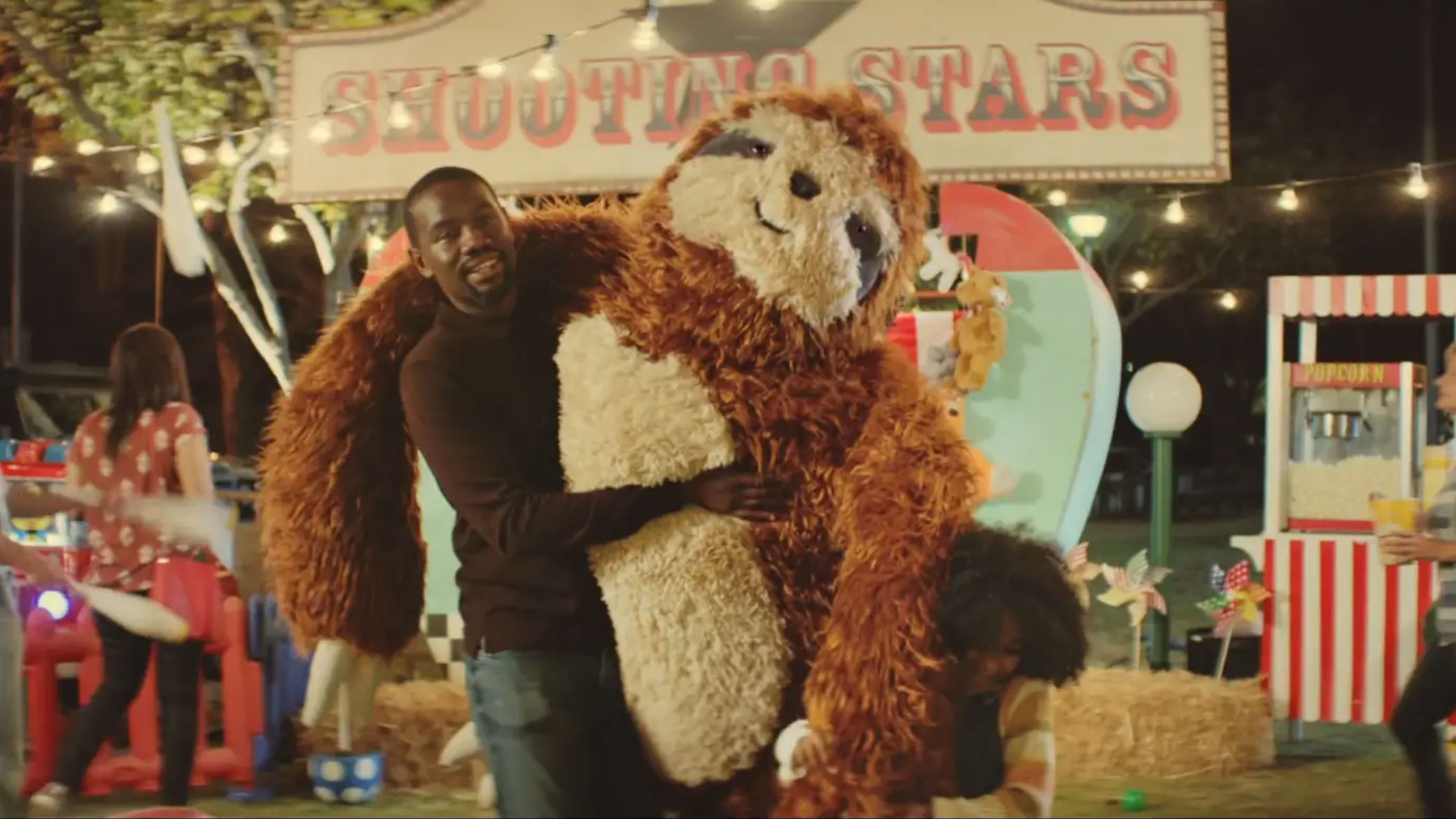 Posted at 11:12h in 10and5, Advertising, Entertainment, TV Commercials by Aryn Guiney
0 Likes

Aadil Dhalech shows his versatility with two fantastic new TVCs for Kia. First, a charming tale about a father’s struggle with a giant fluffy toy. “A monkey on his back”, the giant sloth becomes a hindrance in the father’s life as he carries it around and cares for it to entertain his daughter, at the expense of his own pride.

Aadil, in association with Patriot Films, the Cape Town based commercial production company showcases his in depth knowledge of brands and his love for cinematic imagery again.