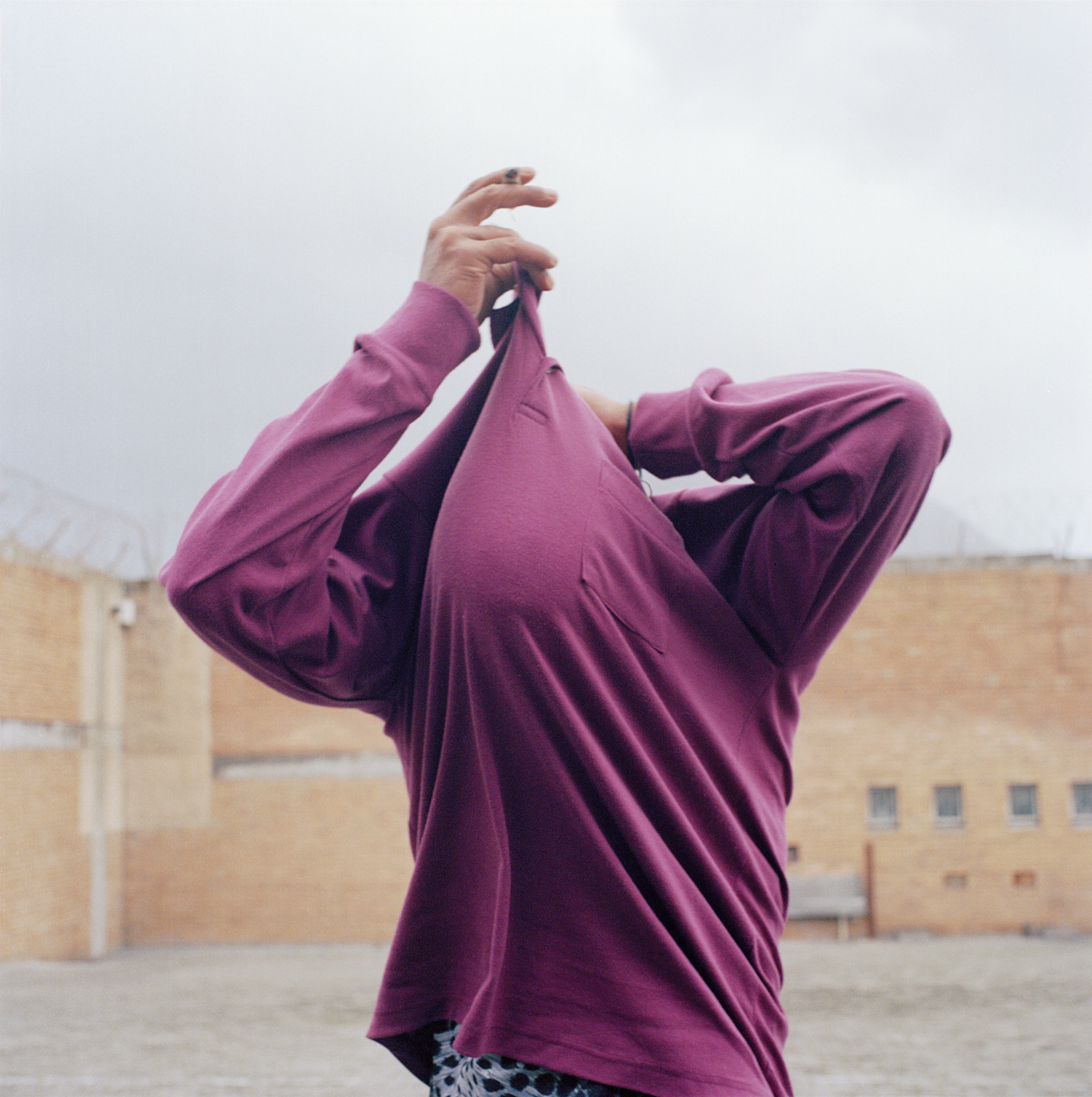 Zoo Lake recently released their debut album, ZONK. They describe themselves as a “psychedelic-tinged noise rock” band. The four band members from Joburg, Givan Lötz (vocals, guitar), Adriaan Hugo (guitar, mbira), Brett Rubin (bass guitar) and Joe Paine (drums, synth) share a friendship of many years  and which brought them to form their musical group in 2015.

They spent 2018 recording their debut album ZONK, released through Permanent Record in January 2019. They describe the creative process in producing the tracks:

“We mostly write together through improvisation. Almost all the songs start out as a 30-minute free form recording that is then dissected into parts and relearned or embellished.”

A combination of self-taught and classically trained musicians, the quartet follow their own style and together compose a range of unconventional expression, It has been a journey of nearly 5 years in which they have refined their sound before reaching a point where they felt ready to begin laying down tracks. Producing the sound that the band describe as “a product of the somewhat wildly different approaches from each member.”

Their recording studio and practice space is a DIY creation that they built themselves sound-proofing a tiny out-building in one of the members’ back garden using an inner timber skeleton filled with off-cut foam. All their songs are recorded live, to eight channels with minimal overdubbing and their setup continues their studio’s simplicity;  drums, bass, two guitars and vocals. With drums taking up most of the channels, there’s only overdubbing on the vocals and sometimes keys. Their first successful recording using this system was BLACK GATED MEGA DUNGEON.

They explain the meaning behind the album title, ZONK, as having a “layered meaning for a few of us, a couple of funny and not-so-funny in-jokes but mostly the conventional reading of a hit or strike and the slang use as a term for falling suddenly and heavily asleep or losing consciousness is the most important. To greater or lesser degree all the songs are influenced by ideas around psychedelica. Possession—real or virtual, good vs. Evil, escape — physical or chemical, are all themes partly glanced by these songs.”

Dave Southwood shot the image used for the cover which features an inmate at the Valkenberg psychiatric hospital. Along with the fact that there is a song on the album called Valkenberg, the psychic resonance evoked by the chosen photograph makes it the perfect visual summary of the album which centres around decaying memories and lost futures.