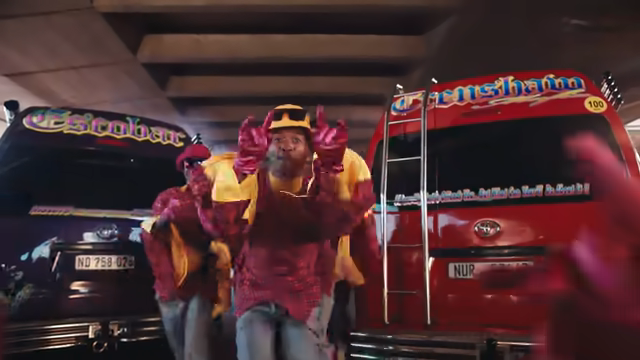 You can see some show-stealing shots of pantsula dancers and highlights the rising Gqom scene in South Africa.

Check out this Let Me Live by Ola Films listed under Music Video, Special Categories at Ciclope Festival.

CICLOPE Festival is the international conference and award show dedicated to craft in moving image. In the last few years, it has become the ultimate platform for directors, creatives, artists, producers and entertainment professionals to network, be inspired and catch up with the latest trends in storytelling.

Visit the Ciclope Africa Festival website to see the winners.