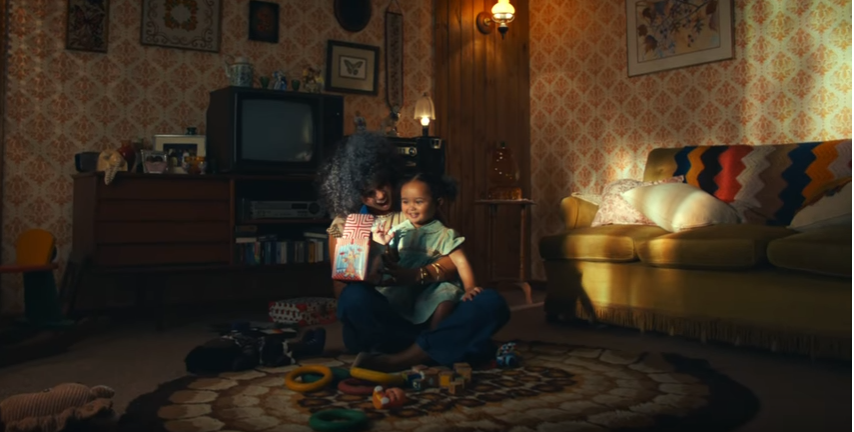 Posted at 13:55h in 10and5, Advertising, TV Commercials by mandeepkaur
0 Likes

In this The Economist – Never Stop Questioning by Romance Films, you can see that a woman doesn’t stop asking questions as some deeper queries regarding death as a child. She also has some queries about automation’s effects on employment. Her continual interrogation implies not dissatisfaction but searches for answers.

Check out this The Economist – Never Stop Questioning by Romance Films listed under the Commercials Cinematography Category at Ciclope Festival.

CICLOPE Festival is the international conference and award show dedicated to craft in moving image. In the last few years, it has become the ultimate platform for directors, creatives, artists, producers and entertainment professionals to network, be inspired and catch up with the latest trends in storytelling.

Visit the Ciclope Africa Festival website to see the winners.