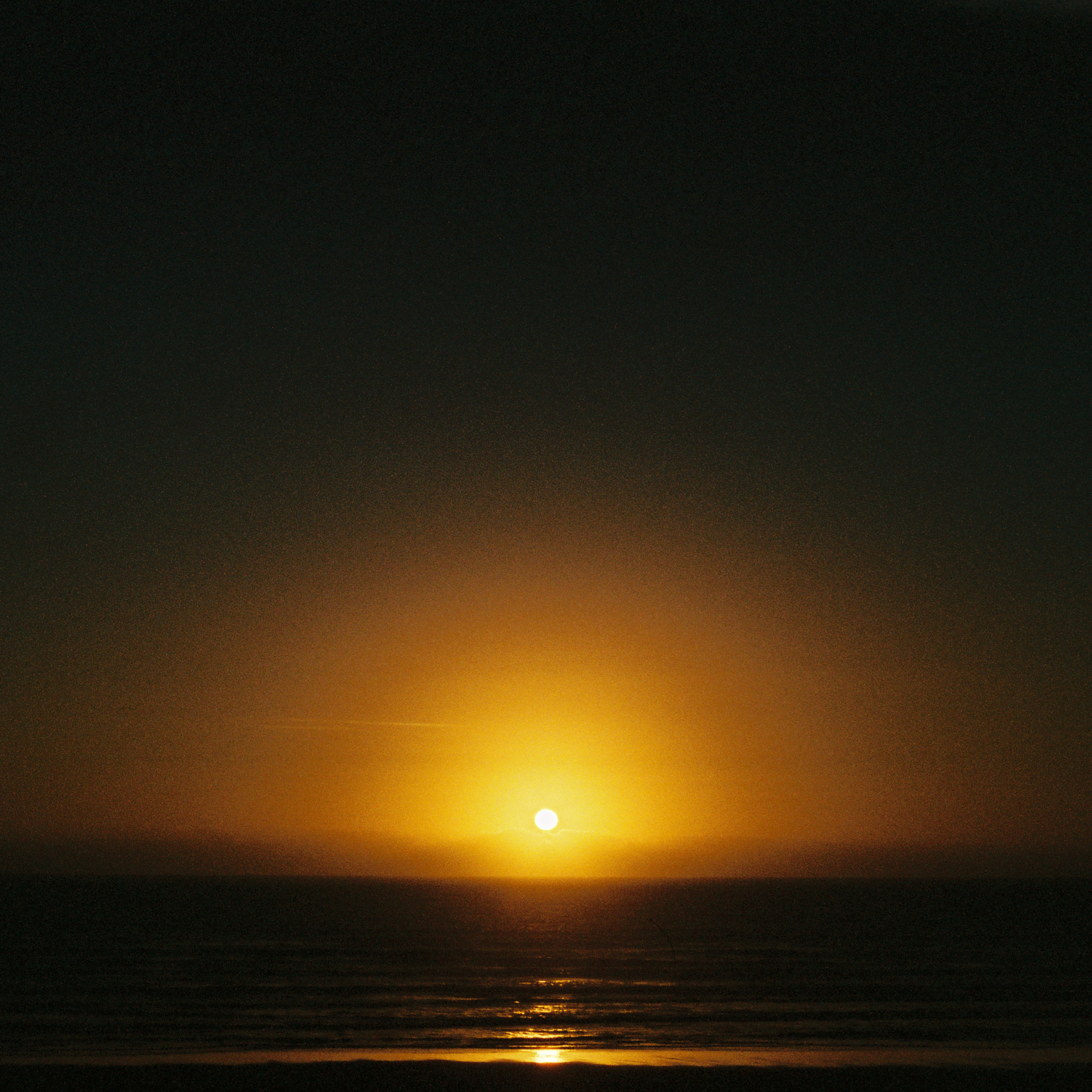 Pano Ladas is a 28-year-old musician, mural painter and film photographer based in Johannesburg. Former band member of psychedelic rock band Sol Gems, Pano is lesser known for his film photographs, which document moments encountered in the Johannesburg CBD. In a recent interview he shared insights into his creativity, including stories from his childhood and skateboarding days and how his journey into making sounds and imagery has continued to evolve.

I think a lot of it simply has to do with the feeling I get from the result of the images.

But to go into it a bit deeper…

If I think back, I’d say what got me interested is simply, that I am a visual person and have strong responses to my surroundings, interests and experiences.

A definitive memory would be that when I was in primary school I befriended one of the older neighbourhood kids, Dimitri Christodoulou and we would often skateboard together and hang out. He would show me his black and white film photos from town, all these ‘famous’ local spots with faces you would usually only see in magazines.

I was mesmerized and it’s always stuck with me for some reason. At the time I always wished I could go along on these missions.

He also introduced me to The Clash!

I dabbled a bit with one of the family cameras but never really fussed or even thought about film too much.

As a kid when I was shooting, I had no idea what was going on, but definitely was after that feeling I got from seeing stuff in magazines and wanting to capture that sensation – I remember the photos from that first roll very well!

When I went on Matric Vacation with my good friend Angus Mackinnon, he showed me some of his disposable camera shots of what we had gotten up to and that got me hooked. That’s when I started to document and shoot almost everything.

So, I suppose it’s really all about the excitement and feeling. I’m quite impatient, so I often think about why I tend to push myself in this direction – maybe I’m a sucker for suffering!

I wouldn’t say that I shoot film exclusively but it is definitely more of my focus and has been a preference over the last couple of years, especially with what I choose to share online. I tend to gravitate towards the medium that suits my needs and desires in the moment.

I’m more of a visual person and prefer images to words, as a way to capture and portray the feeling and/or moment at hand.

I was born in Cape Town but grew up and went to school in Johannesburg.

The classic rite of passage of being a skateboarder from a young age and consuming absolutely everything to do with skateboarding. All those magazines and videos were and still are, filled with powerful imagery, art and music. I was big into the Flip and Toy Machine scenes, so those have definitely left a lasting impression – visually and sonically.

At home, my mom played piano and in the car on trips there was always Greek music, The Beatles or Pink Floyd playing – while I totally hated it at the time, now it’s quite the opposite.

I was always allowed to explore what I wanted growing up, and I suppose because of this I have been naturally drawn to all these things that I do.

Yeah! I have been recording quite a bit of music this past year.

At the moment though I’m not all that sure what I want to do with these songs and ideas I am working on.

Right now, as I type this, like most things, I feel like I’m going to leave them sitting on a hard drive for no one else but myself… I guess there’s no pressure or clear-cut concrete vision. Definitely a desire to share, but no pressure at the moment. I like pressure…

The role music is playing in my creative expression currently has been quite a constant one where it is something that I’m always thinking of – it is quite charging and exciting having melodies and ideas bouncing around your head – the only downside is that it can become a little bit overwhelming! Especially with choosing which idea to explore and focus on, so there’s a bit of jumping around of ideas there, but I’ve never really known anything else or any other way.

I guess in both music and photography, open-endedness has always interested me. Connection, and the way that things are interpreted.

For me making photos and making music are very similar. You have all these things inside your head and this is just the way you have to respond to them.