Posted at 09:49h in 10and5, Fashion, Featured by Thabang Buthelezi
0 Likes

“Create your own style, let it be unique for yourself and yet identifiable for others”- a famous fashion quote by Anna Wintour.

The fashion designer and editor, Thebe Magugu,  graduated from LISOF design school in 2014, has gained international recognition from fashion icons such as US Vogue editor, Anna Wintour.

Born and raised in Northern Cape, Thebe Magugu has pushed forward the fashion envelope and rewritten the rules of ‘African Fashion’.

He has solidified his place in the industry with his multi-disciplinary project ‘African Studies’.

Magugu served a feast of spectacular, ready to wear looks at this year’s South African Fashion Week – Summer/Spring showcase. He delved deep into his home’s cultural traditions to create work that doesn’t reduce African design to just prints – a lackluster trend that we have been seeing on the runway for far too long but is also celebratory of our diversity.

Flair fitted dresses, lustrous two pieces, and exquisite feathery hats all featured in Magugu’s latest offering, and they were a delight to look at. Forget fashion that is unconventional and demands drama, Magugu’s point of convergence seems to be about bringing sophistication and elegance to everyday wear. He presented fashion as a lifestyle, as it should be.
Our top three best picks from ‘African Studies’ are: 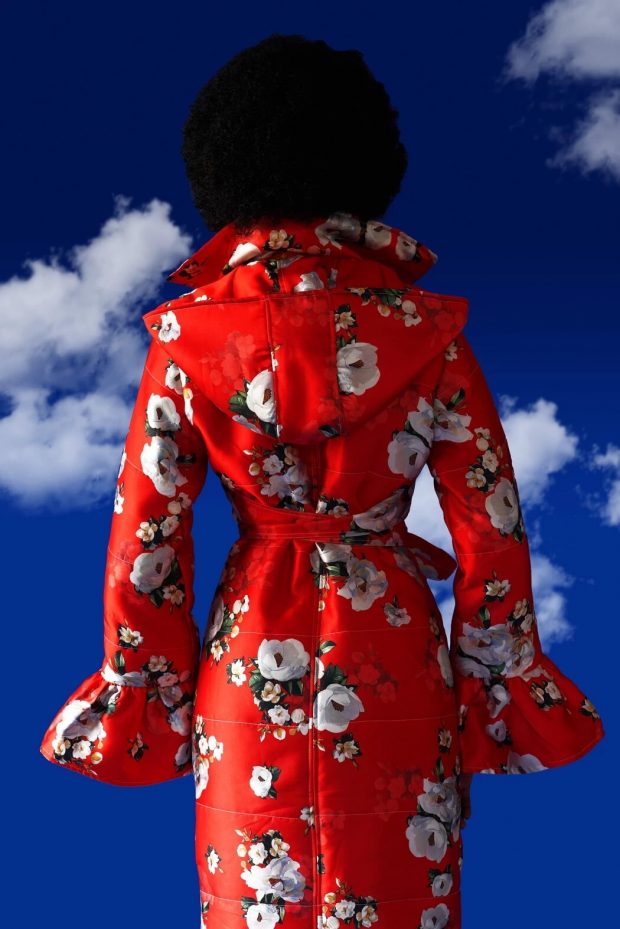 Like a stamp of approval, media personality, Bonang Matheba was seen wearing the coat from the collection just days after the Style by SA show at SAFW. 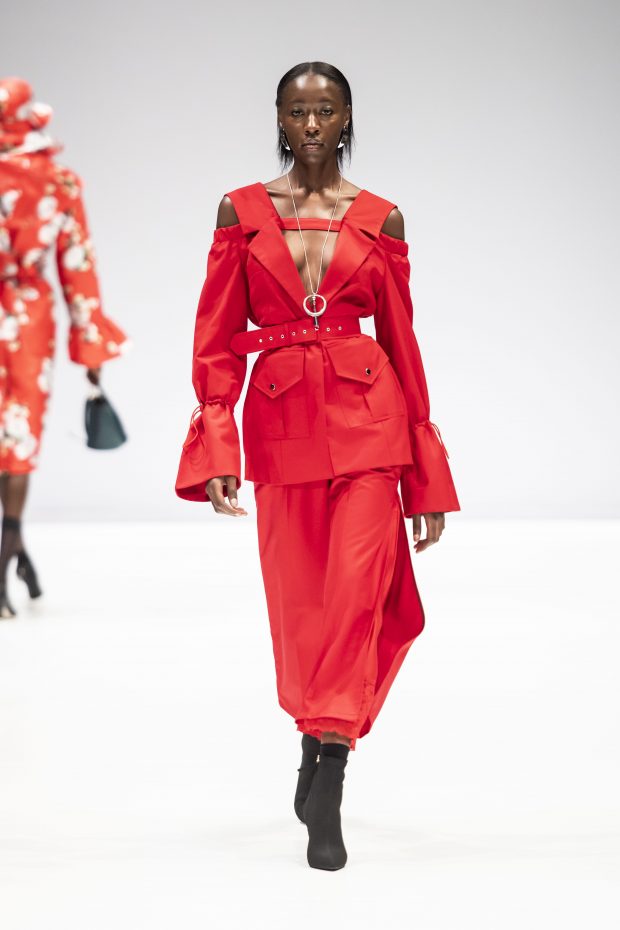 The glossy patent red two pieces became an instant hit with the crowd. It’s a juxtaposition of high fashion and everyday wear. The two-piece can be worn separately, up and/or down. 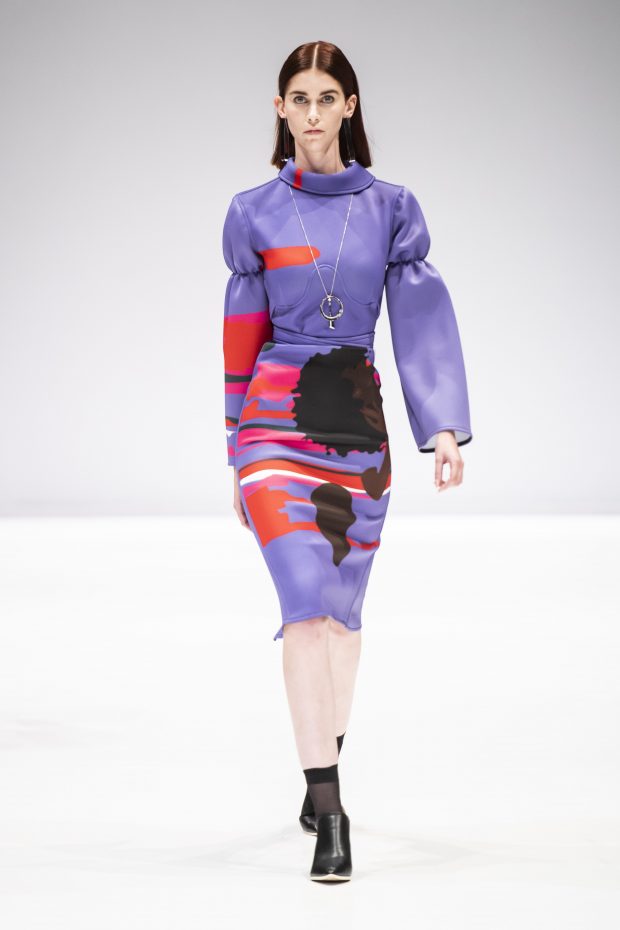 The forward-looking print dress exudes power and femininity. Similar pieces have been presented under his previous collection, Home Economics and Gender Studies, which both explored the condition of the female force in South Africa.

It is almost humanly impossible to critic anything this young man creates.
His label can be found in Woolworths, nationwide and is available in France.