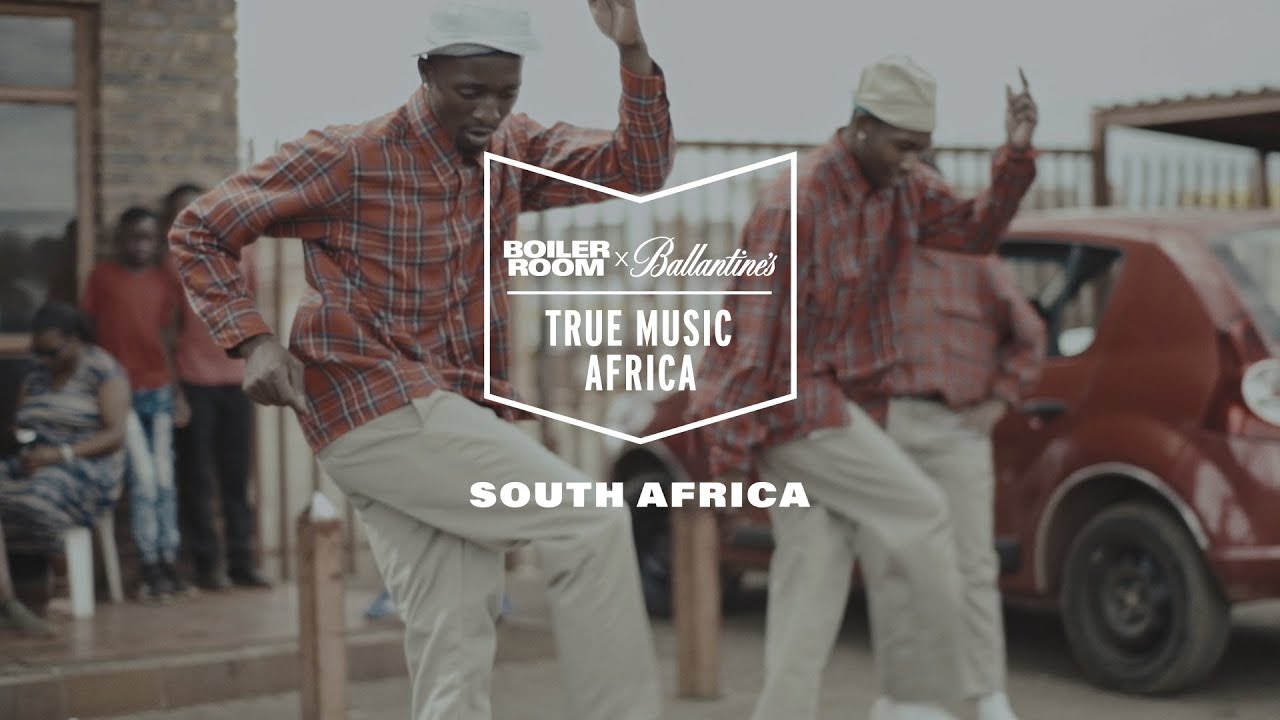 29 Apr South Africa: Sounds of the Township – an Expression of an Alternative History

Art has shaped history since the dawn of time. In this collaborative montage of interviews with some of the bigwigs in the South African music industry it becomes clear that if it wasn’t for township music we wouldn’t be living in the South Africa we have today.

Music journalists Charl Blignaut and Sihle Mthembu discuss the history of House in South Africa. How it evolved from pure African sounds to Bubblegum to Kwaito and finally House. But, more importantly they touch on how, especially before the 1994 election, a gathering of “the natives” was seen as a threat, but once music is added it becomes a political act of joy.

During apartheid music became the mouthpiece of the people, granting them freedom from pain and a means to express their anger. This type of political expression being frowned upon by the government, they often had to disguise what the lyrics were really about. This created an alternative history, telling the story of those that had no voice at the time.

Kwaito formed a part of this rebellion, according to Vinny Da Vinci, a Deep House Pioneer. It became the soundtrack of the 1994 elections. A controversial voice of young people embracing the chance to live their freedom.

The Godfather of House, DJ Oskido also shares his rise to fame. His opportunistic attitude and initiative led him and his friends from B.O.P. (Brothers of Peace) to a recording contract with Masters at Work and became a global phenomenon. The former street vendor playing closing sets at Razzmatazz was invited to Miami. This drew new blood to create the Deep House scene, opening up the door for young South Afrians to produce international quality music, but it was no longer political, it became all about the dance.

Today, young South African musicians and DJ’s are still keeping up with the times. Evolving to Biccardi House, which uses music as a valuable tool to express themselves.

AmaPiano is the next big thing, but the House scene is constantly evolving and the future of house depends on what happens at the roots of this culturally vibrant form of expressive art.