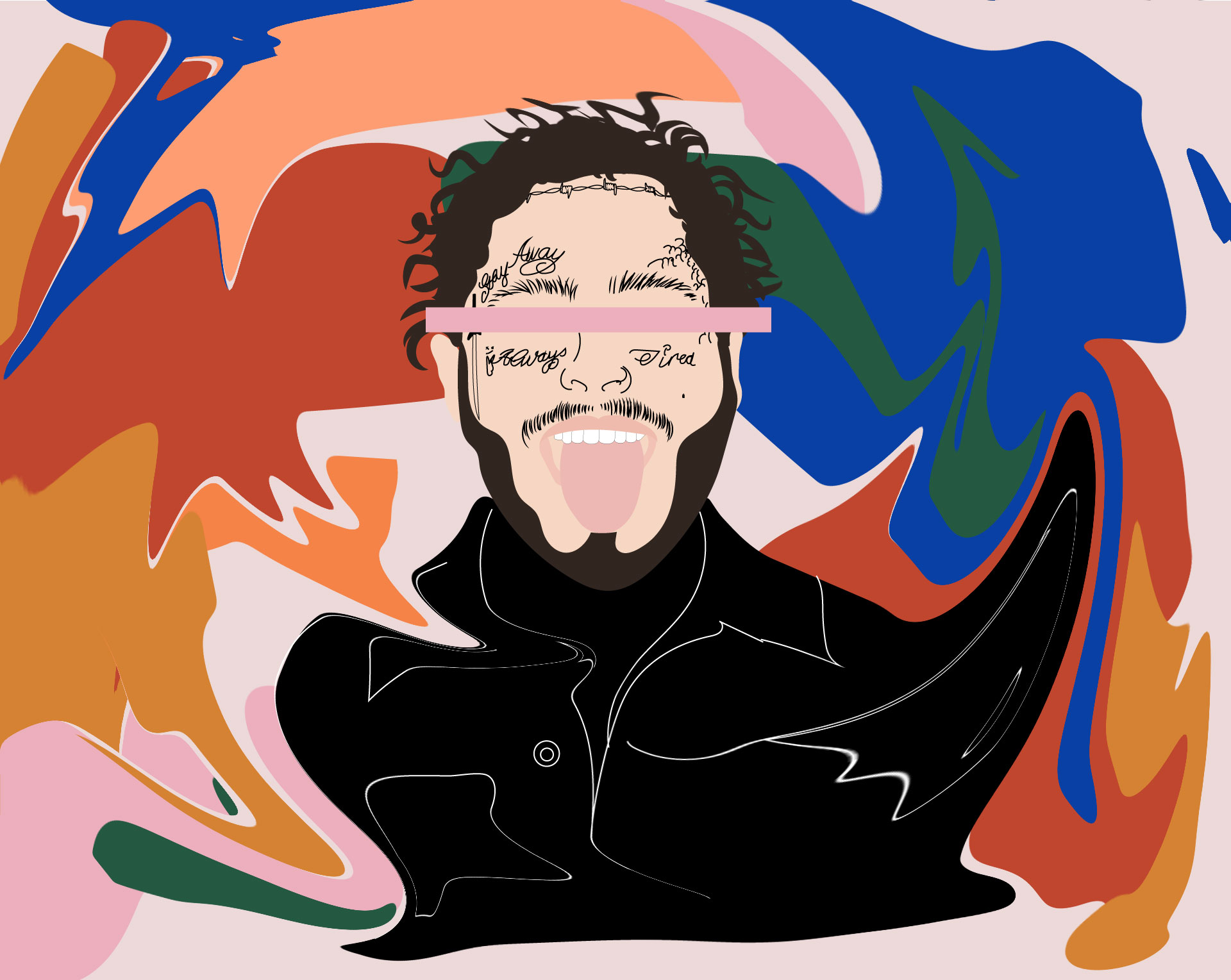 South Africans are eagerly anticipating the year’s finest gig which will see hip-hop curators and fans experiencing rap culture in its coolest and coldest form – everything hip-hop unlocked in one place – the Castle Lite way!

There was much excitement in the lead-up to the Unlock, waiting for the acts presented at the annual music event to be revealed. There were pop-ups in both Johannesburg and Durban, where the news of Post Malone’s upcoming performance was announced.

Post Malone’s crossover appeal could be attributed to his blending of various musical genres and magnetic, high energy stage performances. The American singer, rapper, songwriter, actor and record producer has become widely known and followed for his introspective songwriting, delivered with a signature laconic vocal style.

The Unlock experience will give fans an opportunity to see Malone perform live, for the first time in South Africa or in fact, anywhere else on the continent. Concert-goers are sure to be stirred up when he hits the stage with the songs and moves that have stolen the hearts of literally millions of music lovers, both here at home and around the world.

Known professionally as Post Malone, his meteoric rise to fame has been swift and intense – a bit like the artist himself! Austin Richard Post (his real name) burst onto the music scene in 2013 and those who have been following his career from those early days will know that he earned his recognition and respect through successfully and patiently writing his own rules and playing the game on his terms.

South Africans are no strangers to crossover sounds and those who love gqom and Afrobeat fusions are often the same fans who follow Malone’s mash-up of stylized and rhythmic rap verse. While he is primarily a rapper, he often explores ways of mixing up the genre of his music, adding elements of Hip-Hop, R&B, Trap and Pop to his songs. He is also drawn to collaborate with fellow rappers and has included other artists on his albums, with several guest features, and pairings on a number of his singles. There is clearly a fascination for the Wow hitmaker as he has been a steady presence on Mzansi’s radio and television charts ever since he rose to fame with his breakout single, 2015’s White Iverson. He was only 19 years old when the chart-topping hit was released and his popularity has continued to soar ever since.

The multi-award winning Malone, as he is affectionately referred to by millions of fans across the globe, will be bringing stage presence, excitement and world class entertainment to the Castle Lite Unlocks stage. Tickets were almost all sold-out within days of the announcement that he was this year’s main act and the online sales platform was flooded with digital queues, clamouring for tickets.

The Rockstar rapper often bares his soul through his lyrics and during the performances that he has become famous for, with his passion and innate ability to engage his audience. Those who listen to his music and attend his concerts often feel that they know him personally and this is part of the appeal that keeps his fan list growing and people flocking to see his shows. His sheer grit and determination shine through in the energy he pours into his songs and is probably what gave him the drive to leave his home town of Grapevine, Texas and move to Los Angeles with a friend when he was just 18. Times got tough but he kept on grinding and hustling, even spending months sleeping on a mattress squeezed into a cupboard, while living in a commune that he shared with other young creatives, focused on nothing else but trying to make it in the music industry.

Post’s efforts paid off and he achieved huge commercial success with his 21 Savage collaboration, Rockstar. The song reached number one on the US Billboard Hot 100, becoming Post Malone and 21 Savage’s first number one song. It also broke the single week streaming record on Apple Music with over 25 million streams. The video for this hot track debuted in November 2017. It featured gory imagery with an epic samurai sword fight between Post and Savage, with both stars dripping in realistic-looking blood, locked in a choreographed violent dance.

It’s easy to see how Post Malone has come to be considered as one of the coolest acts on the planet right now, with achievements that include his Number One album Beerbongs and Bentley’s (2018) reaching the US Billboard 200 and breaking several streaming records when it was released.

Those who were able to snap up tickets can look forward to Unlocking an unforgettable experience of the live version of some of Malone’s growing number of Top Ten singles. His tracks that have risen up to reach the Billboard Hot 100 are Congratulations, Better Now, Wow and other chart-toppers, Rockstar and Psycho, as well as Sunflower – his collaboration with Swae Lee.

Castle Lite has consistently brought exceptional talent to South African stages when it comes to the hip hop performers they have signed to their events.  This year promises to continue this tradition, raising the bar even higher. Post Malone is undoubtedly set to wow his vast stable of fans and will surely create a load of new followers with his showmanship and talent.

The headline act for Castle Lite Unlocks, POST MALONE, will be leading the pack at the TicketPro Dome on Tuesday, 18 June 2019.