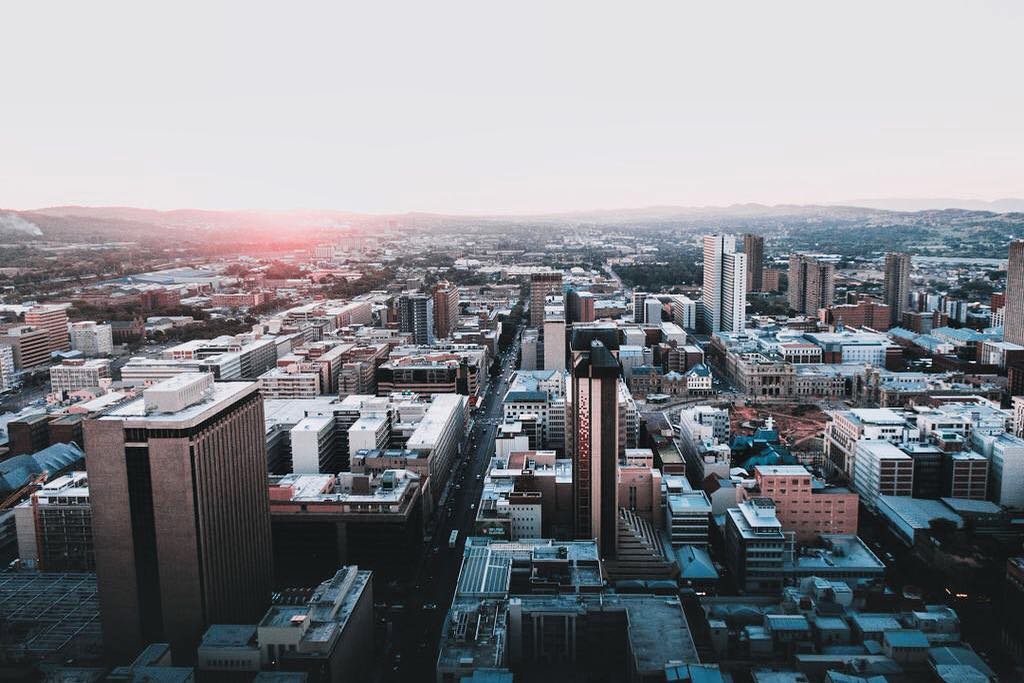 06 May Tyler Yeo – Documenting the Profundity in the Seemingly Mundane

Tyler Yeo might have a degree in architecture and be a design director at Phlogiston but he also has a natural talent for taking great photos.

When he isn’t putting his camera to work and creating eye-catching, collage-inspired designs, Tyler is the other half of Satori Notebook Co., which specialises in sustainably designed notebooks.

Tyler dreams about a world where design is used as a remedy for the world’s ills instead of exacerbating them. In fact, he is currently completing a Master’s in Information Design on exactly this topic.

Tyler recently shared his approach to creativity and photography with us.

How would you describe your photography style?

An attempt to document the profundity in the seemingly mundane. Beauty is usually overlooked because it doesn’t come packaged the way we expect.

Where do you draw your inspiration from?

Creative output can only be as good as the input, so I try drink up typically overlooked and unexpected sources of inspiration. This could range from flipping through an early 1900s baking catalogue found in an obscure antique store in a rural town to having an in-depth conversation with a homeless person in Pretoria’s inner city.

What gear are you currently using?

I always have some kind of camera and a notebook with me. Most of my photography is done with an old Canon G15 I bought from someone who travelled the world with it. The camera’s travelled more than I have. I’ve tried bigger and more sophisticated gear, but all the advanced features typically just get between me and the moment.

What makes a great picture for you?

One that makes people feel something.

Have you received any formal training in photography or worked with a mentor?

Nope. I became interested in photography when I was in high school (about 13 years ago now!). We didn’t have much money, so I got a job at a DVD store and saved up for my first camera. I learned by taking lots and lots of photos — I’m sure my first “good” photo was only somewhere after my first 10,000 photos.

What would be a dream assignment for you?

Documenting human experiences that are completely alien to the average person. This could be an ancient society somewhere or maybe a remote desert tribe.