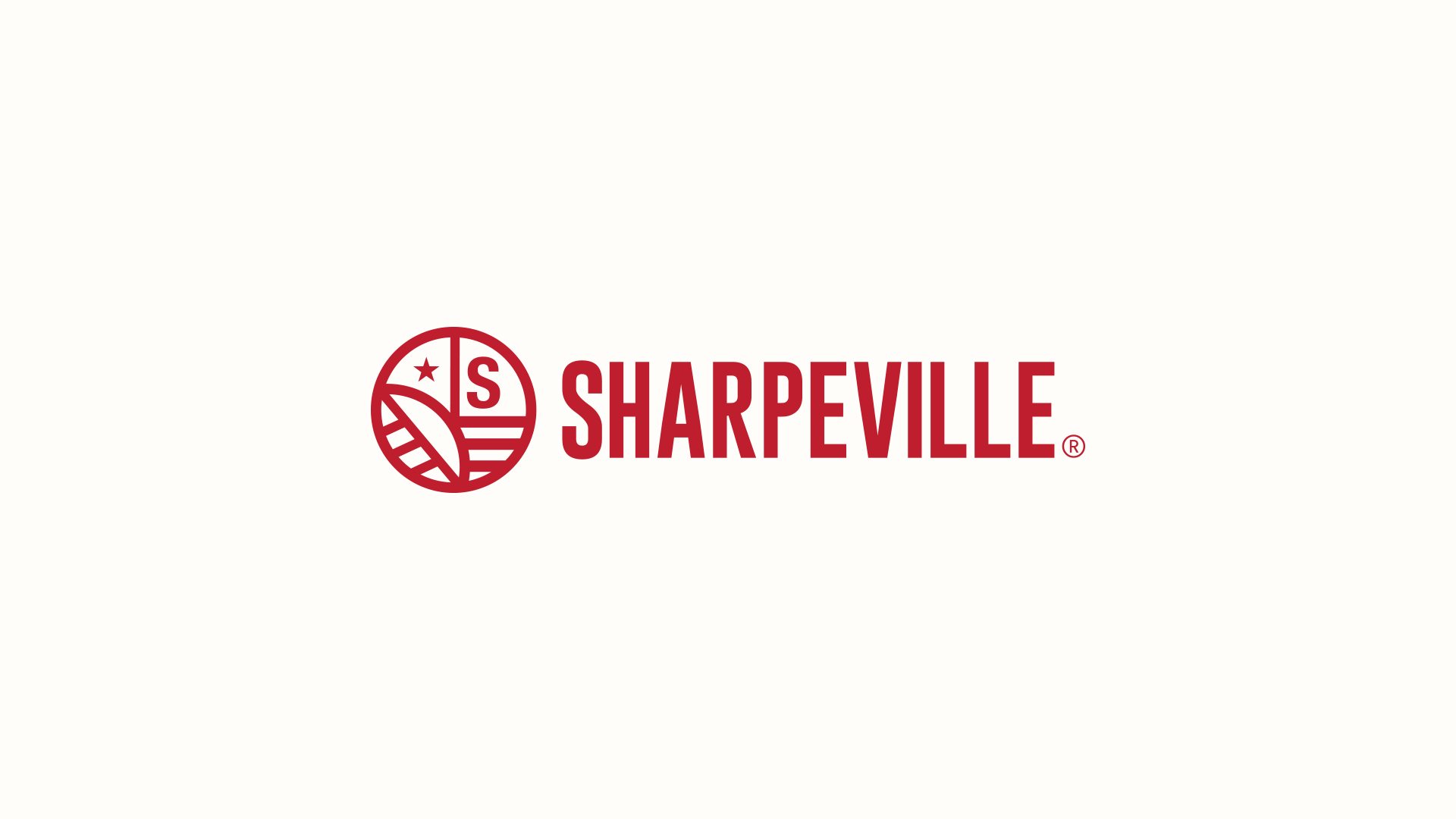 21 May Activist and Creative Director is Rebranding Sharpeville

Sharpeville is a township that, in South Africa, stirs up a variety of emotions. It reminds us all of the massacre that took place on the 21st of March in 1960, but Sharpeville still exists, with a culture that is thriving. Creative director and activist Romeo Malepe saw a gap to uplift the life of the community through branding.

Malepe remembers conversation, as a child, with his father harking on about the importance of financial independence. It’s an idea that he now, as a grown man himself, has come to understands and appreciates. What he recalls of that time, and his father’s own hustling, is that the products his dad sold lacked branding. Branding soon became a passion of his, in part through the inspiration of a former English teacher.

Throughout his adult life, Malepe says something he has often noted is that there are black people, in black communities, constantly innovating and creating. A problem that he identified is that, similar to his father’s hustling, what they have to sell often lacks branding. This has become a big influence on the Rebranding of Sharpeville.

Sharpeville currently conjures up images of a place full of sorrow. The goal of the rebranding project is to change this. Malepe hopes, through this project, he can uplift the community financially, socially and most importantly, psychologically.

He believes townships, as we know them, are not going to go anywhere, unless a psychological shift occurs. He argues that one of the key elements of branding is its psychological impact.

When doing research on Sharpeville, he saw a township that fought for black freedom while never being able to experience that freedom. It remains in a poor condition. The rebranding hopes to change this, by empowering the residents of the area through branding for the businesses in the area, to market themselves and their products better.

At the same time the collective aims to give the township of Sharpeville a new lease on life with psychological empowerment in order to attract businesses, residents, and tourists back into the community. Ultimately, this could go a long way to inject a flow of financial and cultural wealth into the historical township.

One of the key elements to this rebrand is the biannual Sharpeville Food Festival as well as a new restaurant named Sharpeville Barbecue.