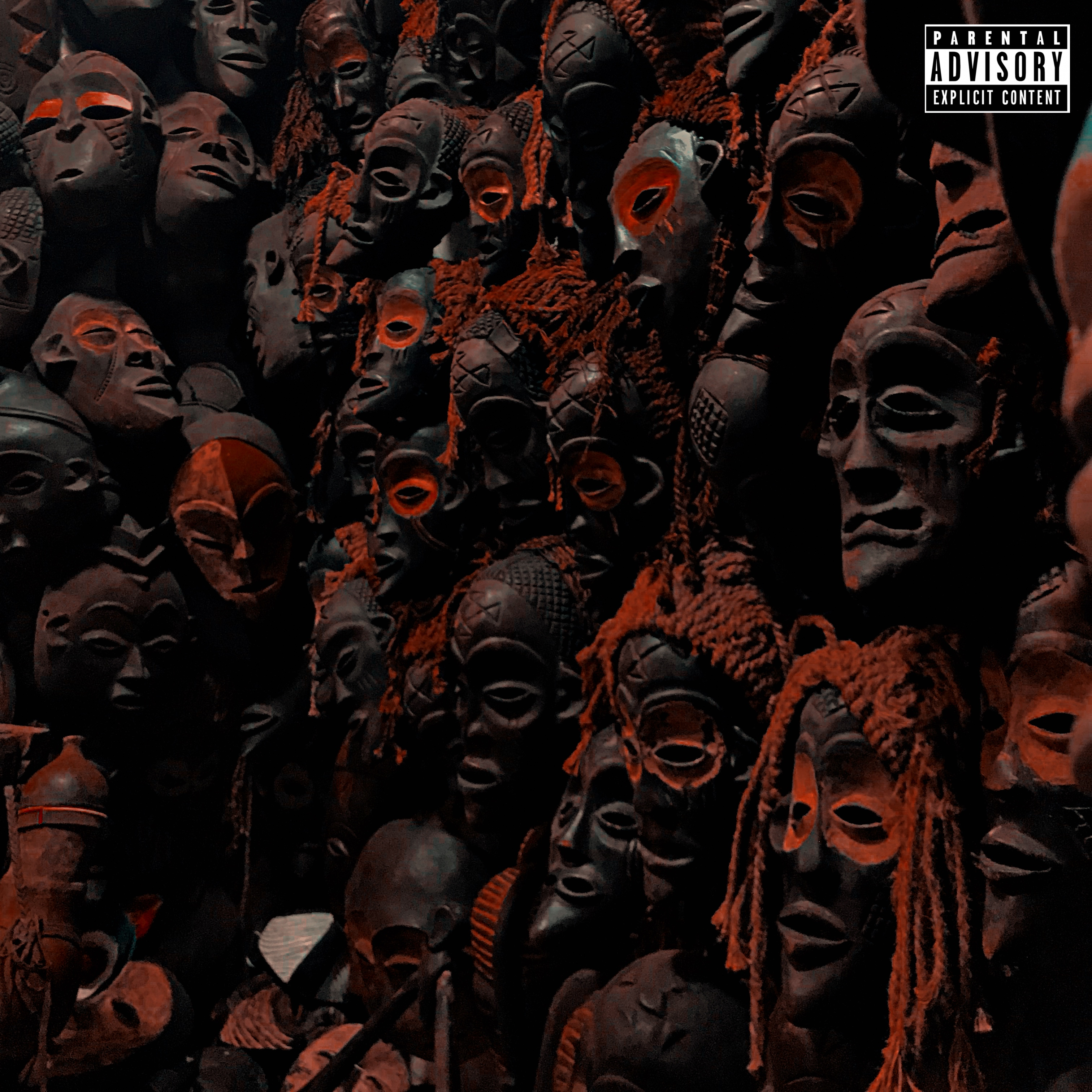 21 May Dada Shiva Drops Music Video for WAYHF, from his Debut Album E55NCE

Cape Town based rapper Dada Shiva has released the music video for WAYHF (Who Are We Here For) as an accompaniment to his debut album E55NCE, which is about looking beyond the surface of occurrences and understanding their core nature. On the track, Dada Shiva collaborates with Danish producer Yangze and had the following to say:

“WAYHF was made with Danish electronic artist Yangze. We’ve known each other a few years; we went to school together. He lives in Copenhagen so we made it over email, but there’s more in the chamber. We met up one time in his city and started work on a few other tracks in the same vein, so this is a vibe that’ll be carrying forward. I think the meaning is self evident. I make everything plain; nothing too veiled. It’s all raw and in-your-face. Mostly it’s about a sense of self, and the feeling of being an imposter. I believe everyone shares. It’s also about the people you do things with, and sometimes for.”

The music video itself, was directed by motion designer Stuart Kets, who said the following about the video:

“I think as any artist, identity really has a presence creatively. I feel having seen Karabo (Dada Shiva) perform, he brings this unique energy and sense of self. This is the driving force of his performance in this video. Yet much like the question of identity in the song, we alternatively flip between these distorted avatars and inverted worlds. For example, a mirror often symbolises the veil between the conscious and unconscious mind. Spiritually it reflects an absolute truth, yet through our personal guise we’ll always see more than what’s really there. It can be about coming to grips with who is looking back at you.”