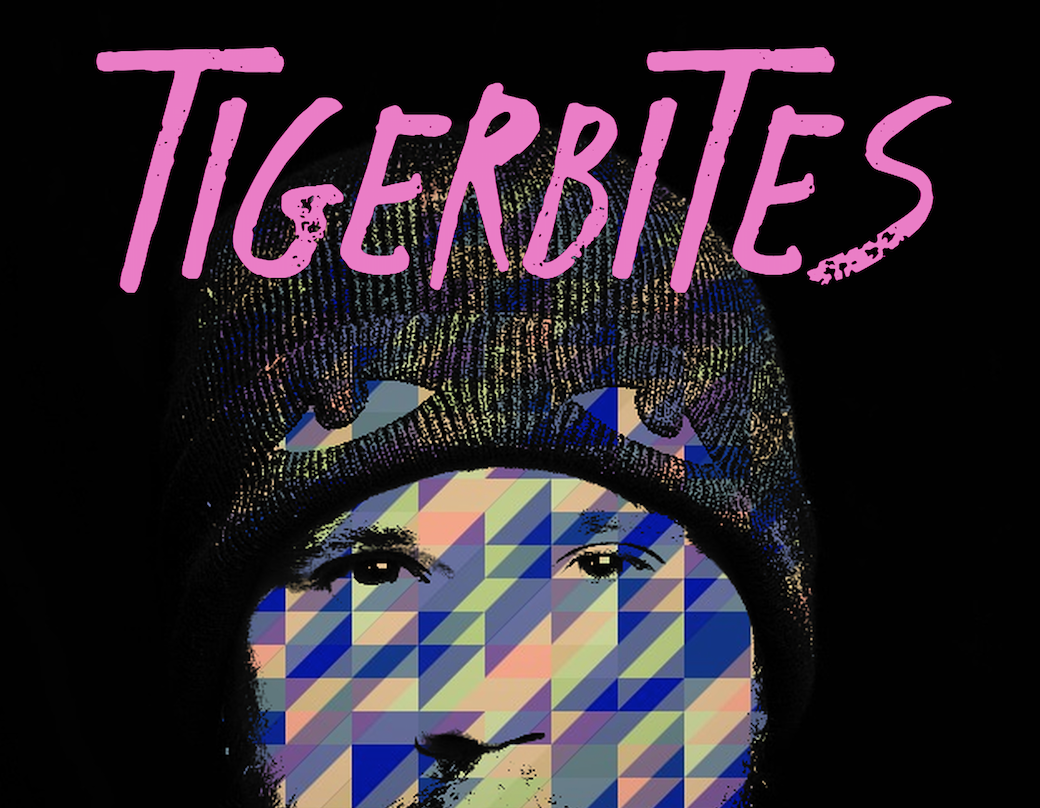 Posted at 11:34h in Music by Tyrone Fisher
0 Likes

Maramza’s third EP, Tigerbites, weaves South African flavours with moody electronica to create a seven track sojourn through love, longing and elation. The EP is now available on all streaming platforms and stores.

Tigerbites brings together the sounds of DJ Maramza’s sets that have taken him around South Africa, and abroad to countries like France and Montenegro, with a melting pot of Kwaito, Future Beats, Gqom, Indie-Dance and House. The EP features euphoric, love-infused tracks like Ruki’s Red Dress alongside mournful, astral jaunts like Let It Go, and continues his collaborative work with Bonj on Let Me In and uWrongu (the latter released as a single a year ago) two tracks that sum up the two themes explored on the EP; opening one’s heart and closing it up to move on.