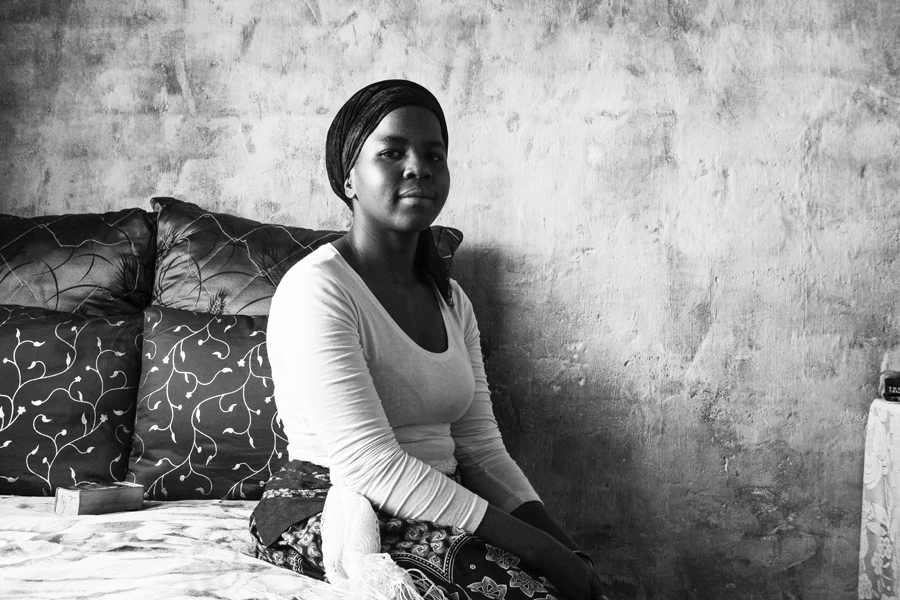 Posted at 10:00h in 10and5, Documentary, Empowerment, Journalism, Radio by Amelia O'Connor
0 Likes

Zanele had an opportunity to work with three newly weds as they shared their stories of how married life is for them as youths.

‘Ukuthwala’ is a form of abduction that involves kidnapping a girl or a young woman by a man and his friends or peers, with the intention of compelling the girl or young woman’s family to endorse marriage negotiations.

The practice is not viewed as an illegal act, even though it violates human rights. The girls are forced into early marriage due to beliefs that they bring luck to the family, preserve their virginity for marriage and, in some cases, they are held as ransom. The negative effects on these girls can be numerous. Health complications range from sexually transmitted infections such as HIV-AIDS to pregnancy related risks such as infant and maternal mortality. These girls are also, in most cases, forced to drop out of school and abide by their husband’s rules, leading to stunted social development and increased gender inequality.

Although United Nations Children’s Fund (Unicef) Generation 2030: Africa 2.0 report states that the rate of child marriages has decreased significantly between 1990 and 2015, this is still a normal way of life for a lot of people, especially in the Eastern Cape.

The images from the series show the rural life of these young women. Some of them seem quite content; others, less so. It is an intriguing look into their lives and sparks questions around culture, and the concept of human rights. If they are happy with their lot, do we have a right to judge? Should they be forced to conform to Western cultural norms?