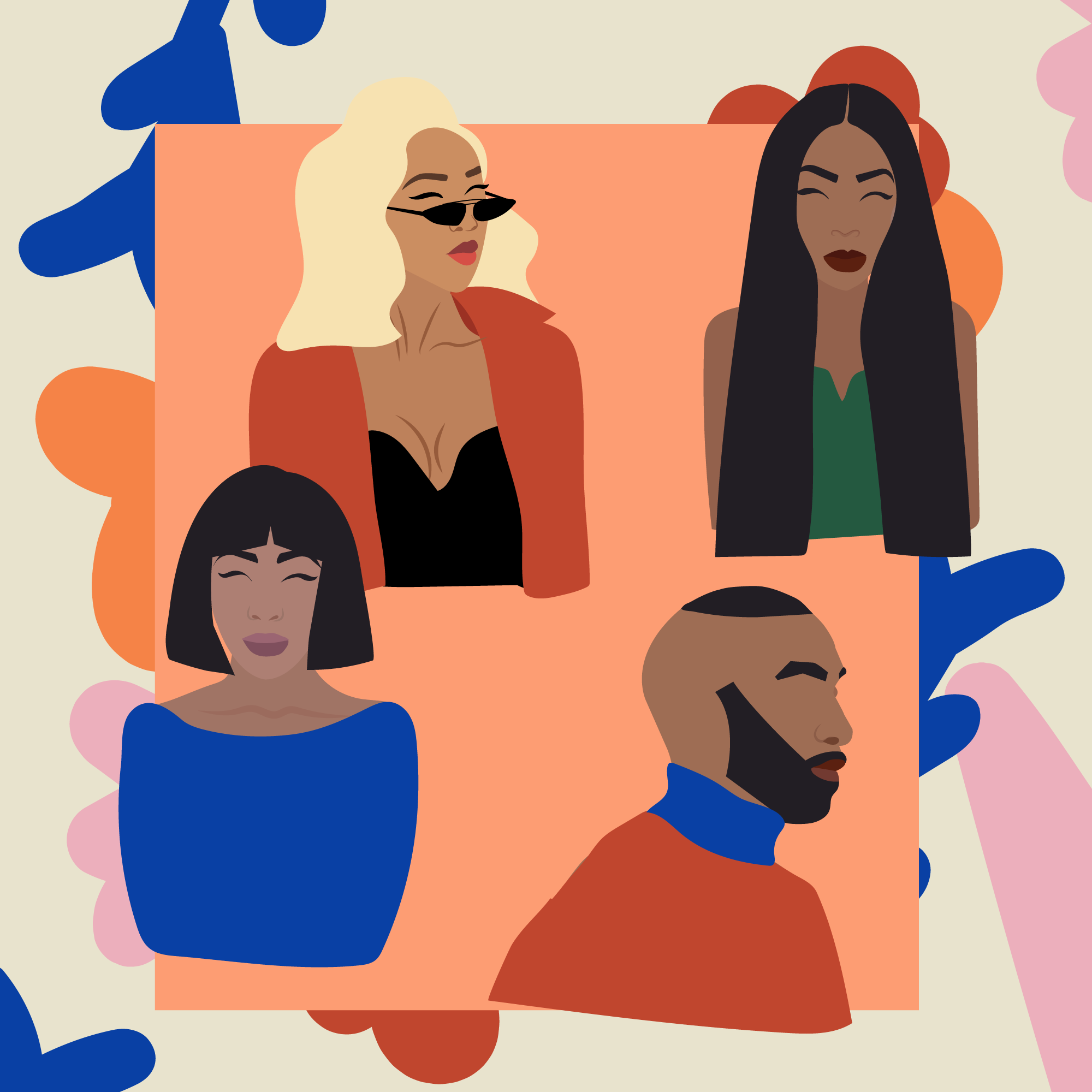 31 May 5 SA Hip-Hop Artists Who Crossed Over

Hip-hop is a gateway hustle to pretty much any industry. Rappers are always trying to expand, and sometimes, beyond music to fields like tech, film, fashion and even media. Dr. Dre’s biggest deal was selling his headphone company to Apple in 2014 for $3.2 billion. Kanye West isn’t just a respected rapper and producer, but also an esteemed fashion designer, having collaborated with Nike, Adidas, A Bathing Ape and a few more brands. The examples are infinite. South African hip-hop is young, but it has already produced several slashies in the form of rappers who branched into other industries or disciplines, and made a killing.

Below are some SA artists who branched out into film, fashion and media and became prominent figures.

Riky Rick is a fashion icon. In 2017, Gucci requested his presence at Milan Fashion Week. In the same year, he became the first SA rapper to appear on the cover of GQ SA Style. Riky Rick pushes the boundaries with his dress sense—his unconventional looks have had South Africans talking—he has been both praised and criticised, which is the case with most fashion innovators. Riky Rick’s moniker King Kotini speaks to his passion for fashion and style. His Cotton Club Records merchandise popup store attracted hundreds of young people in Braamfontein last year. To prove that his love for fashion goes beyond just rocking the most popular street and luxury brands, the artist collaborated with popular knitwear designer Laduma Ngxokolo and the brand Okapi for a line of luxury leather bags called The Capsule Collection last year.

Rouge isn’t just one of the country’s finest lyricists, she also tells stories visually. After releasing her solid debut album New Era Sessions in 2017, she followed it up with a short film of the same title. The film told the story of a young woman still trying to find herself in the world. It boasted a star-studded cast that included Atandwa and Fikile Kani and Denise Zimba. New Era Sessions won Rouge the Best Micro Budget Film award at the SAFTAs. The film was directed by Rati Mofokeng, while the original concept is attributed to Rouge herself.

Slikour is an undoubtable pioneer, who, alongside his crew Skwatta Kamp, contributed towards South African hip-hop flourishing in the mainstream music scene the way it is today. Apart from a few singles with Skwatta Kamp, Slikour hasn’t released new music in approximately a decade. But he’s still a big part of the conversation in SA hip-hop. Slikour On Life, the rapper’s culture and music website, is the biggest SA hip-hop site and publication. Using his knowledge of the game and leveraging his clout, Slikour created a central home for South African hip-hop fans to stay up-to-date with news and releases, and get to know their favourite artists better through in-depth interviews and podcasts. While most new media companies in South Africa are struggling to stay afloat, Slikour has an ever-growing team of young black people (mostly women) on his payroll.

Nadia Nakai became the first South African woman rapper to collaborate with a big fashion retailer in her clothing line Bragga which was a partnership with Sportscene. Big fashion and retail brands have normally signed deals with either male rappers or artists and personalities from other fields.

Moozlie’s career started from TV. She was a presenter at MTV Base when she decided to pursue a new venture as a rapper. She joined Cashtime Life in 2014 and became the Skhanda Queen. Moozlie, having left the label in 2016, has become one of the country’s most respected rappers. She will be preforming at Castle Light Unlocks alongside J Molley, The Big Hash and Rougeon the 17th of June. Moozlie continues to be a TV presenter while still making crowds move through her bars and charismatic stage presence.

It’s a no brainer that all of these artists have been invited to be part of Castle Lite Unlocks where all parts of hip hop are going to be highlighted as the property goes further than just the music. Castle Lite will be unlocking not only international artists like Post Malone and Meek Millbut international brands and personalities such as DM Customs, Sway Calloway to bring everything hip hop in one place.