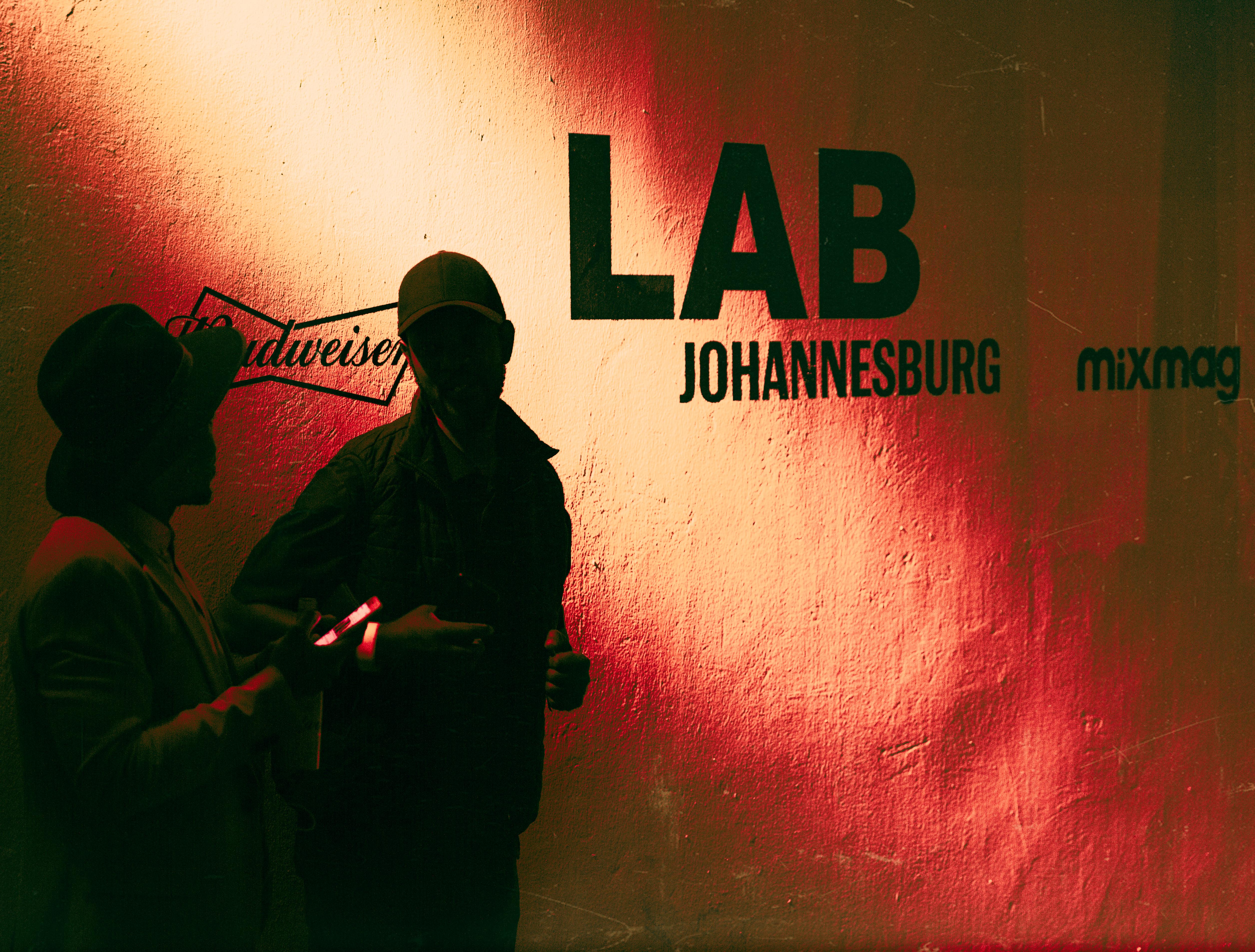 03 Jun The LAB: Johannesburg Presented by MixMag and BudX

Posted at 11:30h in 10and5, Advertorial, Dance, Entertainment, Music by Amelia O'Connor
0 Likes

Mixmag and BUDX are proud to partner on a groundbreaking new Lab destination touching down this summer: Lab Johannesburg. The Lab Johannesburg is being hosted in a stunning building with breathtaking views of the entire city located in Braamfontein, providing a worthy backdrop for some of the world’s most exciting talents of house and techno.

The Lab is where Mixmag invites the world’s biggest DJs to play live every week from locations in London, New York and LA and our flagship series has seen the likes of Carl Cox, The Martinez Brothers, Disclosure, Nicole Moudaber, and Alison Wonderland all perform iconic sets, sets that have gone down in Mixmag history.

The Lab Johannesburg kicked off on May 15 and featured the one and only Tuskegee and Play It, Say It boss Seth Troxler, as well as hometown favorite Da Capo and Soweto native DJ Buhle.

Following the Lab Johannesburg’s debut, the talents have and will keep on rolling on. May 22 saw the beloved Swede Jonas Rathsman, who was joined by Cape Town’s Ryan Murgatroyd.

Most recently on May 29, Lab Johannesburg was be led by Cassy, a champion of the global DJ circuit, who was joined by Trancemicsoul, who hails from Pretoria.

The Lab Johannesburg will be a weekly event taking place across the next few months. The good news? You’ll have a chance to enter to attend! Keep an eye out for RSVP links for each event that’ll be posted on mixmag.net and on Mixmag’s socials, Facebook and Twitter. We’ll also be posting the mixes live on our 10and5 social media – so be sure to follow us on Facebook to know more.

The next Lab Johannesburg will be on 5 June, featuring DJ Zinhle and Claude Bayoli on the decks.