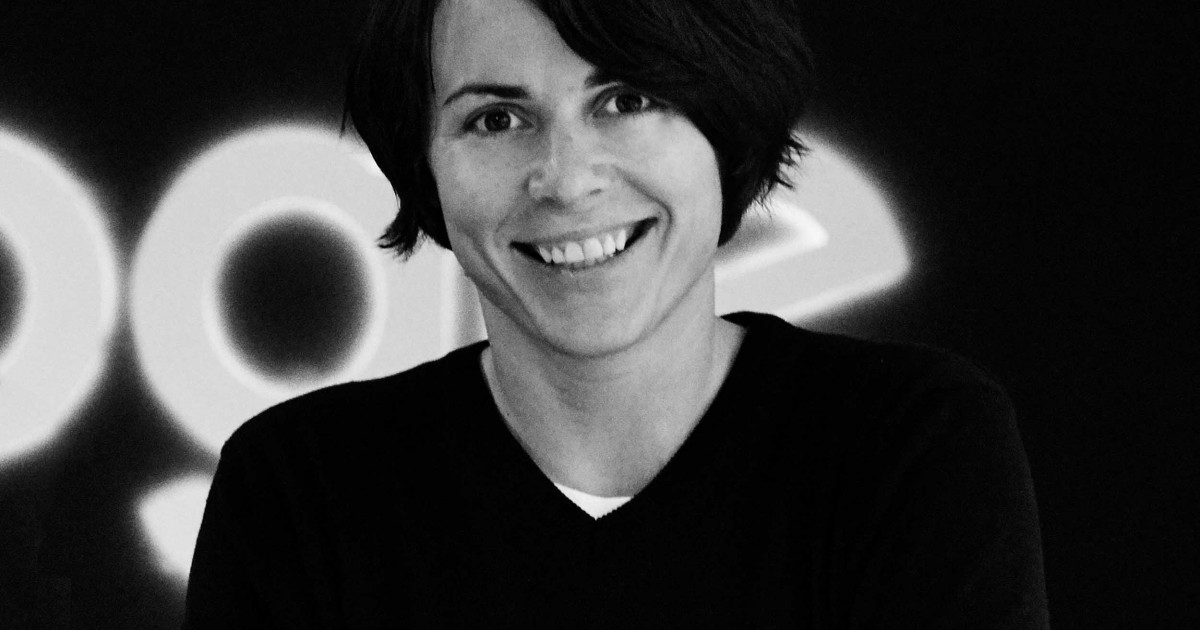 Tara Mckenty, creative director at Google APAC in Sydney, Australia, is Google Digital Communication Jury President for the 2019 Loeries. Known for challenging and disrupting, Tara has collected over a hundred awards for her work, but her start came in politics rather than any creative industry.

After leaving politics, having realised it wasn’t her passion, started her career in advertising at Whybin/TBWA in Auckland and her life changed for good as she began earning global acclaim for her work.

In 2012, she joined Saatchi & Saatchi Sydney, demonstrating her creative prowess with work on ‘Penny the Pirate’ a children’s book for OPSM testing children’s eyesight, a campaign that was recognised by the WARC 100 as the most effective in the world in 2016.

Tara now finds herself at Google where she thinks up smarter, creative uses for Google’s products and platforms for some of their biggest clients. Her work has included reuniting lost dogs with their owners for Pedigree, building immersive story-time platforms for Disney, creating LIVE AT space experiences in living rooms for the ABC, and co-founding the diversity initiative RARE supported by D&AD.