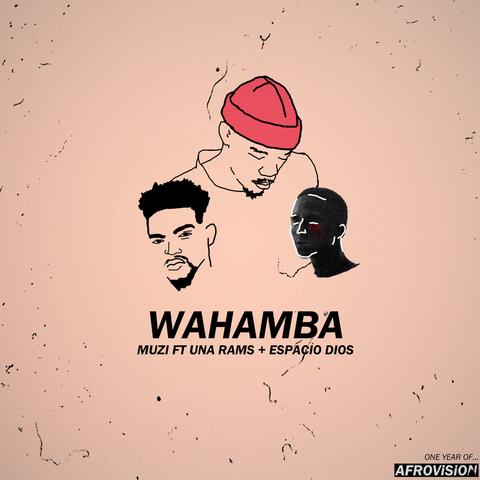 Talented South African artist and producer Muzi recently collaborated with DEAD. to create limited and well curated merchandise for his ‘Stimela SeGolide’ EP which was released at the launch on May 2, 2019.

After hosting an electric listening session and DEAD. pop-up experience in Braamfontein , Muzi’s ‘Stimela SeGolide’ EP was finally available to the public the following day. It was quite a wait since he first announced the EP and people were happy to finally get to hear the full tracks. This EP, a vital remembrance of worker migration during apartheid, has 4 tracks in total and carries one feature from Mnqobi Yazo. It’s said that the EP is heavily inspired by Mam’ Busi Mhlongo and the title and subject matter also pays homage to Bab’ Hugh Masekela’s STIMELA.

This new project follows his ‘Afrovision’ album, released last year and before that he, of course, had the Boom Shaka project.

To give thanks to everyone that took time to attend the launch, Muzi has released a bonus track from the EP, which happens to have been released on the one year anniversary of his album ‘Afrovision’.