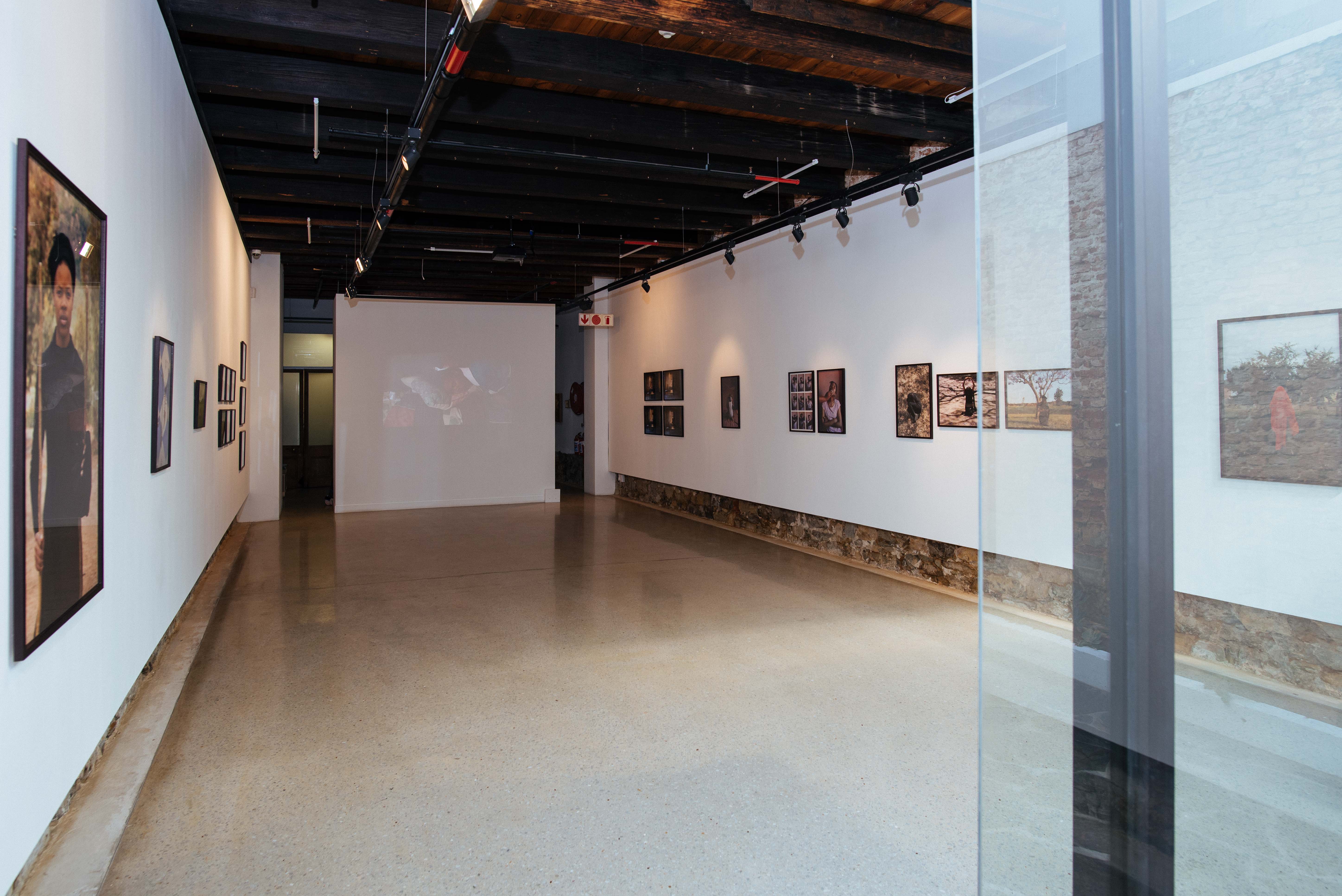 Posted at 12:00h in exhibition, Photography by Tyrone Fisher
0 Likes

SMITH gallery in Cape Town recently hosted solo exhibitions by Bert Pauw and Thandiwe Msebenzi. In his exhibition – titled Rescue Remedy – Pauw presented a collection of sculptures, photography and tapestries made from everyday materials like Otees boxes and Fanta cans. His work stands as a deliberate contrast to the monumental sculptures of Jeff Koons and Richard Serra.

Rescue Remedy comes after five appearances in group shows at SMITH since 2017 and three successive years as part of SMITH’s booth at the Cape Town Art Fair. A graduate of Michaelis in 2015, Pauw was featured among Art Africa’s Bright Young Things in 2017 and recently contributed work to the group show The Main Complaint at Zeitz MOCAA.

Pauw focuses his interventions on everyday objects; those that are ubiquitous to the point of being ignored. There is discernibly less violence in Pauw’s new works than previously. Where before a Sta-Soft tube would be shown with a nail through it, or Fanta can stabbed through the middle, Pauw is more concerned now with the therapy inherent in the art making processes.

Speaking on his latest exhibition and new process, Pauw had the following to say:

“I’ve calmed down a bit. In a good way. It’s a lot to do with discovering the joy in making. In making this work I was the happiest I’ve been in a very long time. Being an artist has really been very tough at times, so doing something repetitive is incredibly therapeutic. I always say I’ll never make art again, but having found this method, perhaps I will.”

The second exhibition was from Thandiwe Msebenzi. It is titled ‘Utata Undiphotha Inwele’. Msebenzi’s body of photography explores gender violence in her community and the resilience of women in her family.

At the heart of it is Msebenzi’s visceral childhood memory of her father plaiting her hair (the titled aptly translates to ‘my father is braiding my hair’). This tender memory stands out because, as Thandiwe explains, she was “constantly exposed to violence” while growing up in New Crossroads, Nyanga, and as a result “associated violence with masculinity.”

This led her to start questioning the dominant constructions of gender that surrounded her. How was it that the world told her that all men growing up in neighbourhoods like hers were violent aggressors and that all women were helpless victims when her lived experience said otherwise?

In an earlier body of work, ‘Awundiboni’ (You Don’t See Me), Msebenzi used her personal experiences to shine a spotlight on how patriarchy affects women. In this exhibition, she turned the lens on men: “I saw some young men that grew up violent, but at the same time I was blown away by other men around me who grew up in the very same violent environment, but never became violent themselves.”

It is this tension that gave rise to the exploration of different ways of being a man that Thandiwe explores in her work.

In an age of #MeToo, when society has been forced to reckon with the violence perpetuated by narrow and toxic constructs of masculinity, Thandiwe’s work is a vital intervention. Using the dynamic, physical and intuitive medium of art, including photographs, performance and installations, Thandiwe draws on the personal to challenge sweeping generalisations about gender. “Violence is not innate, otherwise everyone that I grew up with would be violent.”