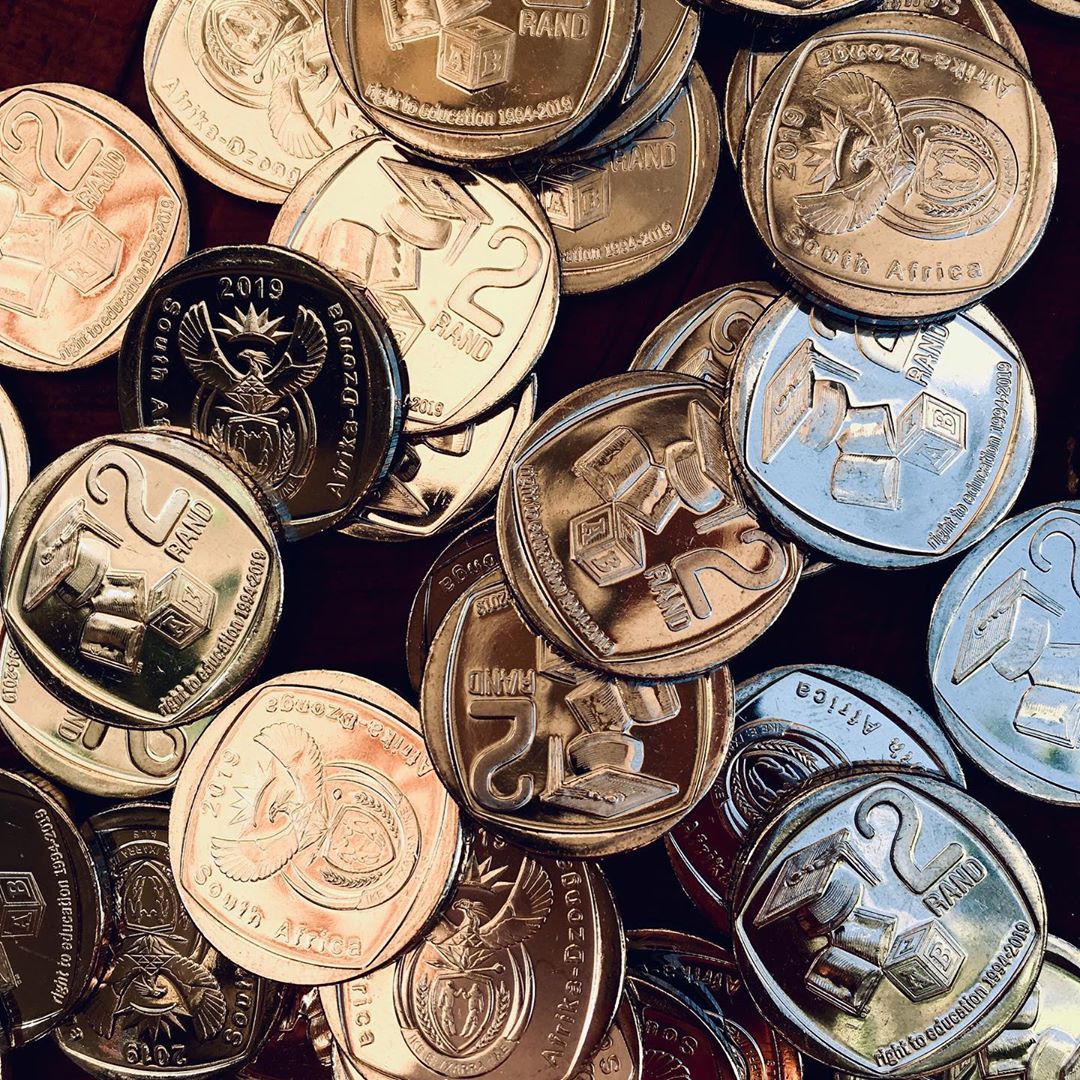 Posted at 12:45h in 10and5, Design, Other, Pulse, Something Else, Uncategorized by
0 Likes

“On this day (16 June) in 1976 between 3000 and 10 000 students mobilized by the South African Students Movement’s Action Committee supported by the BCM marched peacefully to demonstrate and protest against the government’s directive. The march was meant to culminate at a rally in Orlando Stadium.

On their pathway they were met by heavily armed police who fired teargas and later live ammunition on demonstrating students. While the uprising began in Soweto, it spread across the country and carried on until the following year.

The uprising took place at a time when liberation movements were banned throughout the country and South Africa was in the grip of apartheid. The protest started off peacefully in Soweto but it turned violent when the police opened fire on unarmed students. By the third day the unrest had gained momentum and spread to townships around Soweto and other parts of the country. The class of 1976 bravely took to the streets and overturned the whole notion that workers were the only essential force to challenge the apartheid regime. Indeed, they succeeded where their parents had failed.
Today is a great reminder of the powerful force of the youth and how we should remember the lengths the class of ‘76 went through to demand equal rights… one of them being the right for equal Education.

I’ve been honored to design two R2 coins for the country ??. The second coin commemorates the Right to Education.”

“Super chuffed that I had the opportunity to create the artwork for a R2 circulation coin to commemorate #25yearsofdemocracy in South Africa.
The coin highlights our environmental rights as South African citizens.
It will only be officially launched next month, meaning you might find it in your change when buying Chappies”

For Knayles the journey of creating the coin was a deeply personal one:

“From getting up in your streets to getting up in your pockets.
25 years ago my folks took my sister and I to Soweto to stand in line with them to vote in South Africa’s first democratic election. It was at the site of the 1976 Soweto student uprising, now a national monument, where, in this cold winter month of June, the black youth took matters into their own hands, giving their lives, to demand the freedom and country that was rightfully theirs. As a white 12 year old boy I could not fathom the atrocities and injustices committed during Apartheid South Africa but the momentousness of that day was very clear to me. I am grateful for this experience and will always remember it.
5 years later I started writing graffiti and fast forward another 20 years I was invited by the South African Mint to submit a design for a new series of R2 & R5 circulation coins to commemorate 25 years of a democratic South Africa. The basic premise of the SA25 coin series was a set of coins based on our Constitution designed by young South African artists. We were assigned various rights highlighted through focus groups held with the youth. I was given Section 21, Freedom of Movement and Residence.
I am more than proud to finally announce that my R2 design was chosen and will be going in to production. The series was launched last week and the coins will be released into circulation over the next few months with mine being introduced in July.
To have my design on a coin that people will be passing from hand to hand across the country is mind blowing for me personally and a real privilege for any artist. I could never have imagined that writing my name in the streets as a teenager would eventually lead me to having an impression on my country like this. I am beyond happy and grateful for this honour.
A massive thank you to the SA Mint for the unforgettable challenge and opportunity, I feel truly blessed to be a part of this awesome project.
Also congratulations to my fellow artists whose designs were also selected. I think the set looks great.”

Mammes now lives in London, but appreciated the opportunity of working with South African Mint:

“I am very excited to officially announce that I have worked together with the South African Mint to design this commemorative coin celebrating 25 years of democracy. It was a very long process and I learnt a lot working with the Mint. I am very happy with the results. This is a bronze commemorative coin. It depicts hands in unity.”

She had a few touching words to share about the experience:

“What a journey. One from birth.
I want to be a giant pop culture cave drawing, pulling us all together when they wanted to pull us all apart. I carve and scratch my place into this world and into your heart and I want to say thank you for always letting me in. Soon I will be in the palm of 10 000 000 South Africans and I want you to know the thing about waiting in a queue is that eventually you will get to the front.”