WHATIFTHEWORLD is pleased to present Dan Halter’s upcoming exhibition ‘Cross the River in a Crowd’, and Chris Soal’s first solo presentation with the gallery; Field of Vision, on Thursday, 20 June 2019. 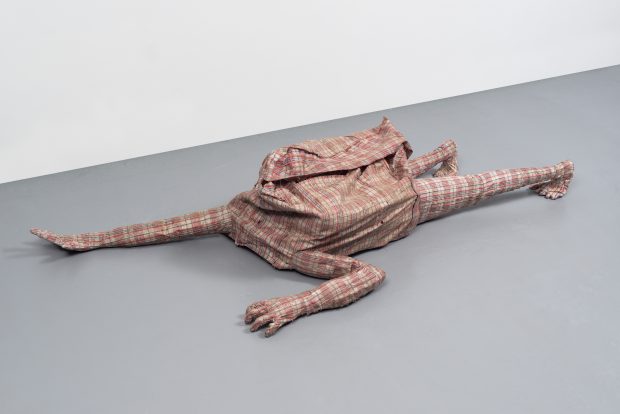 The checkered plastic weave bags – commonly known in South Africa as “China bags” and/or “Zimbabwe bags” are widely associated with informal traders and are frequently named after the prevailing community of immigrants specific to a demographic.

Halter associates the blue, red, white and black pattern on the bags with the collective trauma of genocide, warfare, and civil insurrection; which is echoed in the title of the exhibition ‘Cross the River in a Crowd’. The title originates from the African proverb ‘Cross the river in a crowd and the crocodile won’t eat you’, and the implication of this is that only through grouping together and finding solidarity in the ‘whole’ (rather than one identifiable target), can people overcome injustices and hardships. 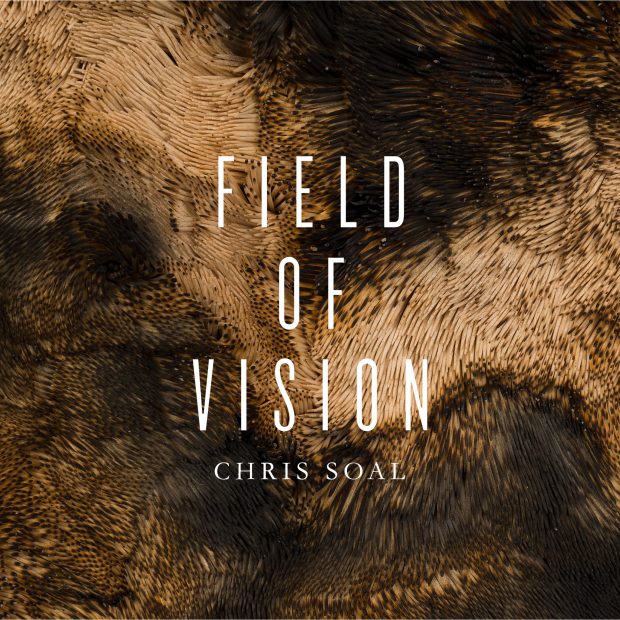 Chris Soal uses toothpicks as an artistic material in his first solo presentation with the WHATIFTHEWORLD gallery and reviews the value placed on these mass-produced, utilitarian objects; designed to be discarded, to make a commentary on the human condition.

Soal indicates that this compulsion grew from “… the relationship between the singular and the plural; in this case, it seemed to be the plural which made the work attractive, yet the singular which made it fascinating, engaging and omportant.” The toothpicks used in the ‘Field of Vision’ exhibition transcend themselves when working together in mass, and give off an appearance that has a rather soft and luscious appearance.