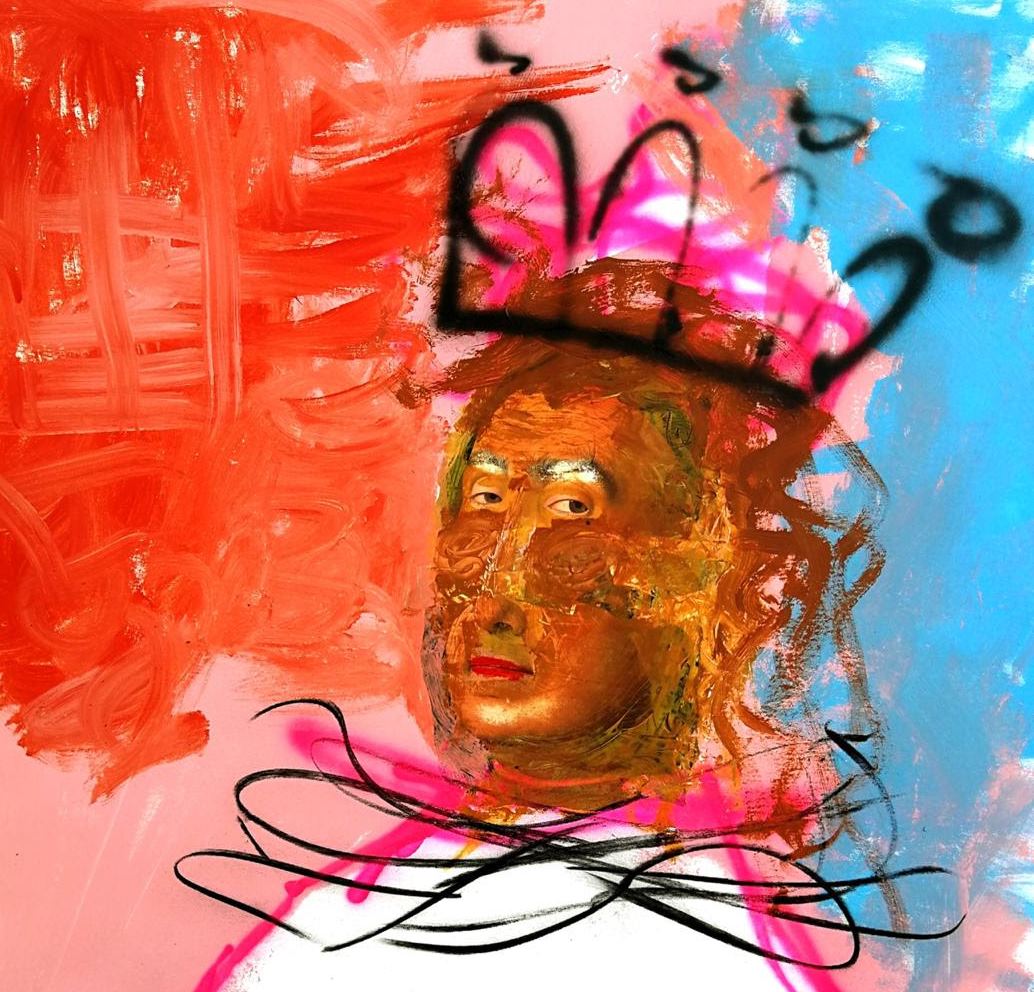 26 Jun Emanuele Tozzzoli Solo Exhibition is Both Bizarre and Familiar

Posted at 12:00h in Art, exhibition by Casandra Jordaan
0 Likes

Emanuele Tozzzoli, an Italian artist who renowned for a wild imagination, will be running a solo exhibition at Daville Baillie Gallery in Lorentzville. Johannesburg, until 29 June 2019.

His portraits of imaginary people draw the viewer into a bizarre world of familiar characters who seem to be keeping up appearances in places where social order seems to have broken down. Using mixed media, Tozzzoli’s work touches on madness as well as a poignant sadness.

For Emanuele, each painting becomes the materialisation of an introspective and extravagant world. His impulsive lines and purposeful censorship creates scenes of adult fairy tales, all in explicit conversation with the symbols and rich saturated tones of Basquiat or Picasso. – OD Magazine

Emanuele Tozzoli first entered the art world at the age of 8 but he went on to study sound engineering after school. He also completed his formation as decorator and restorer of wall paintings in Turin, Italy. Today, he is a well-known name on the international gallery circuit and has showcased his work at galleries such as Le Dame Art Gallery (UK), Saphira & Ventura Gallery, New York (US), Van Der Plas Gallery, New York (US) and 19Karen Gallery (Australia).