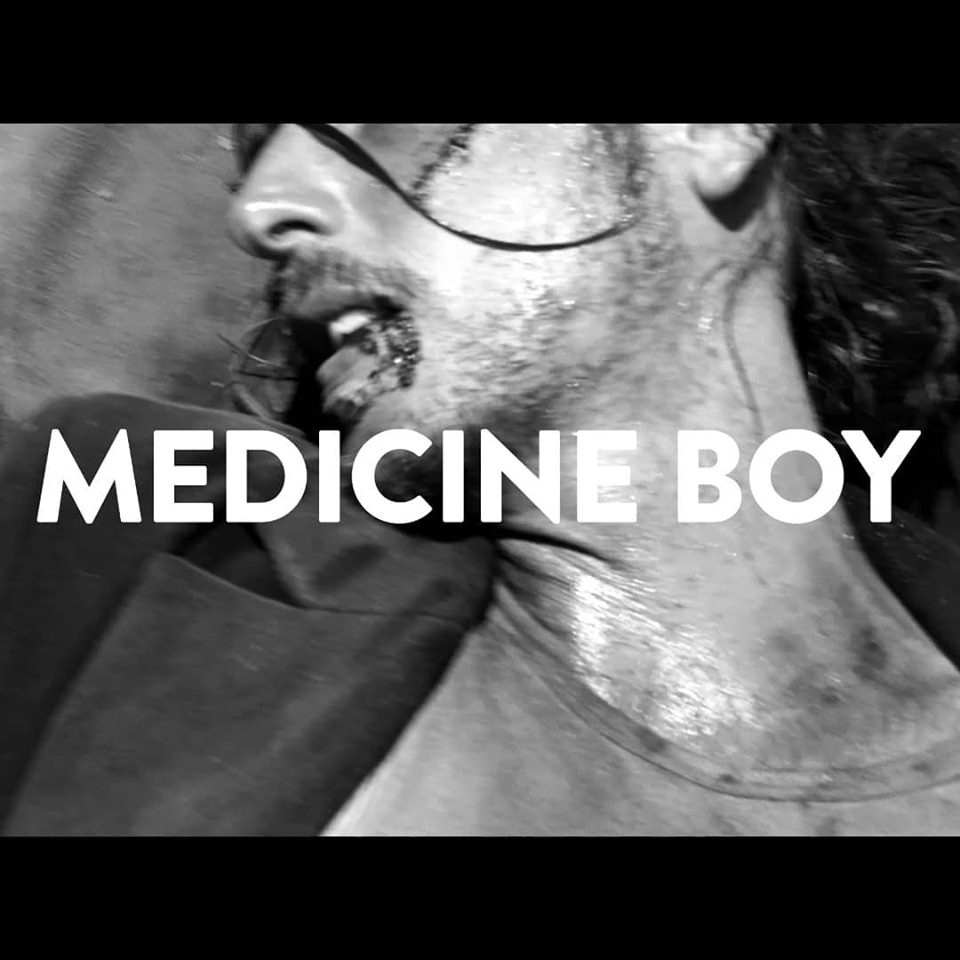 Posted at 10:30h in 10and5, Music, Music Video, Other, Pulse, Something Else, YouTube by Amelia O'Connor
0 Likes

Steven Carter is the Cape Town-born artist who goes by the name Joff. Influenced by the flow and form found in initial experiments with ink, Joff has carved a unique style in his work, which ranges from film to studio art and street art.

Before focusing on his art Joff was involved in video production, first as a visual effects artist and animator and later held positions as art director and director at Rooftop Productions. Joff has used this knowledge of film to integrate his art into the music video format, working with bands such as Berlin-based Medicine Boy on their song “Watergirl”, Lucy Kruger and the Lost Boys for their song “Blackspot” and Toya De Lazy for her song “Khula Khula”, which was nominated for the Best International Music Award at the UMA Music Awards.

His latest work includes music videos for Medicine Boy, the most haunting one being for the song “Yellow-Eyed Radio Blues” off their album Lower. His inspiration for the visual elements came to him when he first hear the song:

“Tom Waits was quoted saying ‘I like beautiful melodies telling me terrible things.’ I love this and I feel Medicine Boy, for me, sit perfectly in this hauntingly-beautiful darkness. Medicine Boy’s music is very visual for me. When I first heard the song I kept picturing an arid landscape, a place that is beautiful yet at the same time has an underlying harshness to it, a reality of danger. The space and tempo of the song lent itself to a journey for me, a narrative that really captured what I wanted explore visually: ‘beautiful melodies’ depicting ‘terrible things’.”