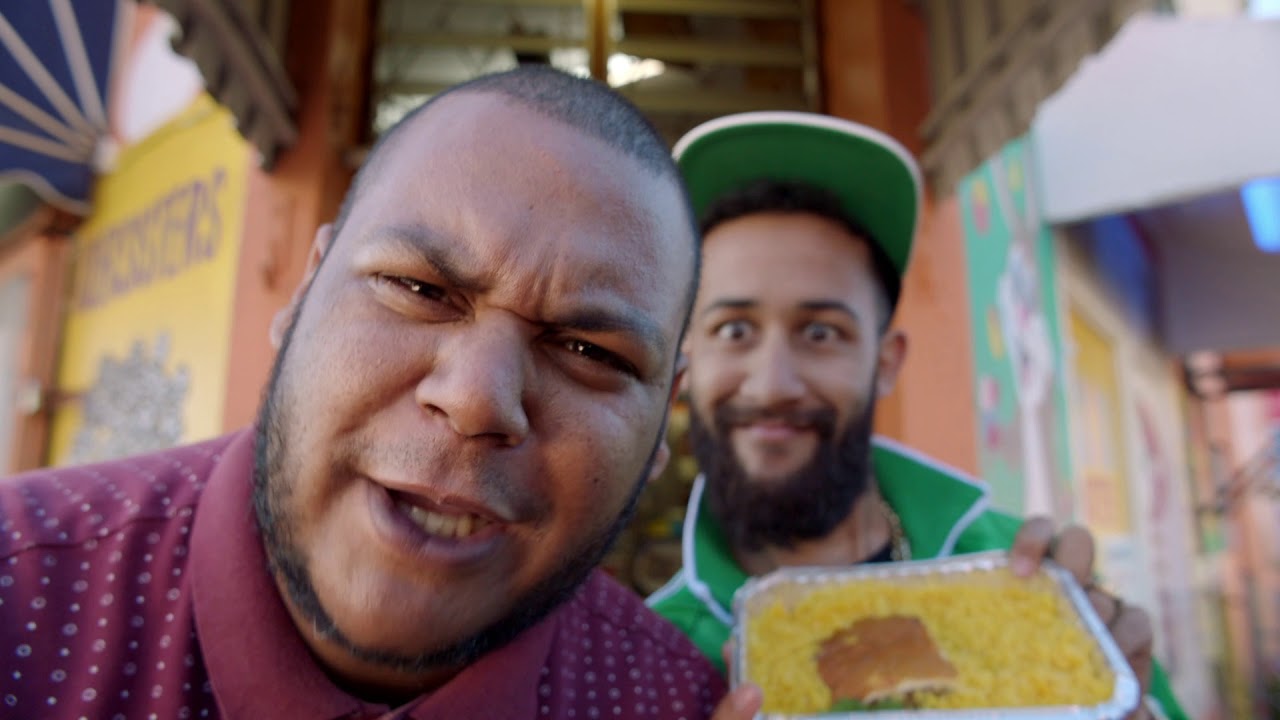 Cape Town Tourism has launched a digital campaign to promote the city and its surrounds as an ideal winter getaway destination with a tongue-in-cheek video parodying Mother City clichés and good-naturedly teasing its residents.

Created by HaveYouHeard’s Group ECD Dan Berkowitz and ECD Gavin Whitfield and directed by Ari Kruger from Sketchbook Studios, the video features cameos by a number of celebrities as well as original music by HaveYouHeard’s Head of Content and Platforms Jon Savage.

The agency was briefed by Cape Town Tourism’s Marketing Executive, Leigh Dawber, to develop a concept to increase the number of domestic tourists to the city during the winter period. She said the aim is to ultimately flatten out the curve between high and low season arrivals so that the industry stays buoyant throughout the year.

“The fact is, though,” Dawber added, “Cape Town in winter is more inviting than upcountry South Africans think, with loads of great deals and things to do. We wanted HaveYouHeard to communicate this in an innovative and brave way, especially as our key target market is millennials who are inundated with content every second of the day.”

HaveYouHeard’s Head of Strategy Ryan McFayden said the agency’s approach includes using insights identified by its research department to guide the creative team in developing innovative solutions best poised to influence consumers. Utilising its five-sphere model of influence, ensures the team appreciates the ‘true why’ behind the target market’s behaviour, and hence how to impact it.

“To deliver the city’s message to a millennial audience who don’t pay attention to content that isn’t entertaining and relevant, we tapped into the truth that South Africans are connected by the cultural tropes that define us as Capetonians, Joburgers and Durbanites,” McFayden said.

“For Cape Town, it’s a standing joke that the only thing colder than the weather in winter is the people, earning us our iconic definer – cliquey! We’ve focused on tackling these misconceptions head on, in a self-effacing manner that is authentic and honest.

“A collaboration with comedian Gilli Apter, SAFTA award winning comedic duo Ari Kruger and Julia Anastasopolous, ‘A Winter Song’ also features a number of great cameos by some of our most well-loved local stars. With it, we believe we’ve created an endearing campaign that Capetonians and visitors alike can laugh at …and discover there’s more to see and do in Cape Town than the postcard stands at the airport may have let on.”

Commenting on the creative direction, Berkowitz pointed to the inspiring work in the global tourism sector in recent years that has switched out pretty location pictures and drone shots of tourist attractions for insightful, entertaining stories that bring deep cultural observations to life in a light-hearted way.

“When Cape Town Tourism briefed us, we realised that, while the city is recognised globally as one of the world’s top travel destinations in summer, it hasn’t done a very good job of showing off more than the mountain, the beaches and the penguins on boulders beach.

“We saw it as an opportunity to dig deeper into what makes Cape Town unique and reveal another side of our little town worth experiencing – a myriad of cultures, food, experiences, beautiful places to stay and in winter, great deals,” he said.

To complete the full content experience, viewers are encouraged to explore further and start booking and planning their trip immediately by ‘cliquing’ through to an e-book featuring special deals delivering great value on travel, accommodation and numerous activities.