Written by Tyrone Fisher on Jul 8, 2019 in Art, exhibition

Inside Out is an exhibition of Ayọ̀ Akínwándé and Athi-Patra Ruga work curated by Isabel Moura Mendes and Natalia Palombo, taking place at the 13th Havana Biennial alongside Intersections, curated by Concha Fontenla. 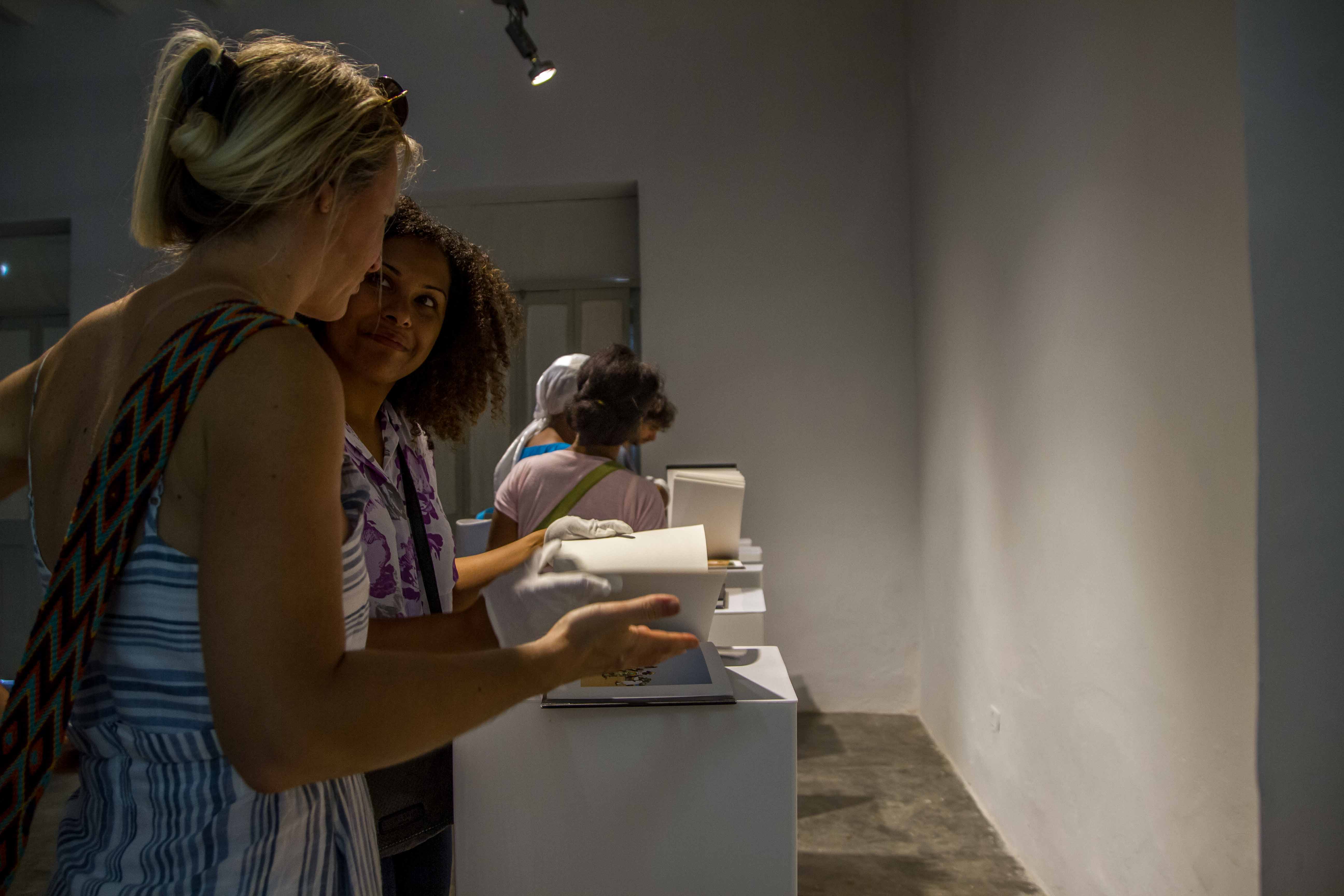 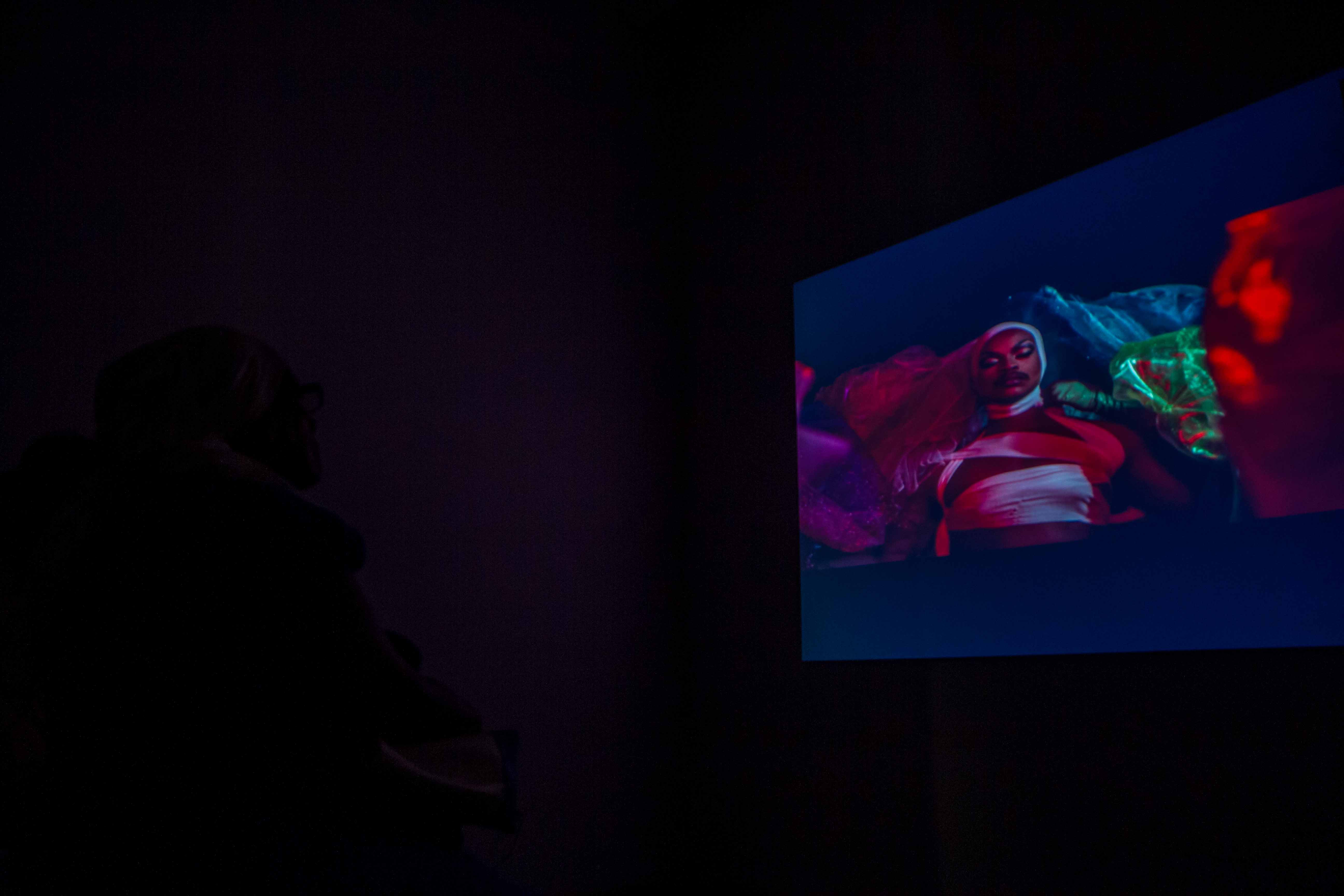 Inside Out is the first presentation of Ayọ̀ Akínwándé and Athi-Patra Ruga in Latin America. Encompassing sculpture, photography, video and sound, the work of the two artists is brought into the same space and in dialogue for the first time.

Akínwándé created new work in residence using research from an existing body of work, a long-term engagement with the crisis in Southern Kaduna between nomadic cattle herders and farmers in host communities, which escalated across a number of states in the middle-belt region of Nigeria. The research methodology mirrors that of the wider curatorial framework and departs from the saying “Achio tu’wu wa liyen ufu dan tu’wu Ntiyong’ – which loosely translates as “a problem can only be known by the person affected” by the Takad people, one of the 50 cultural groups in the southern part of Kaduna state, Northern Nigeria. 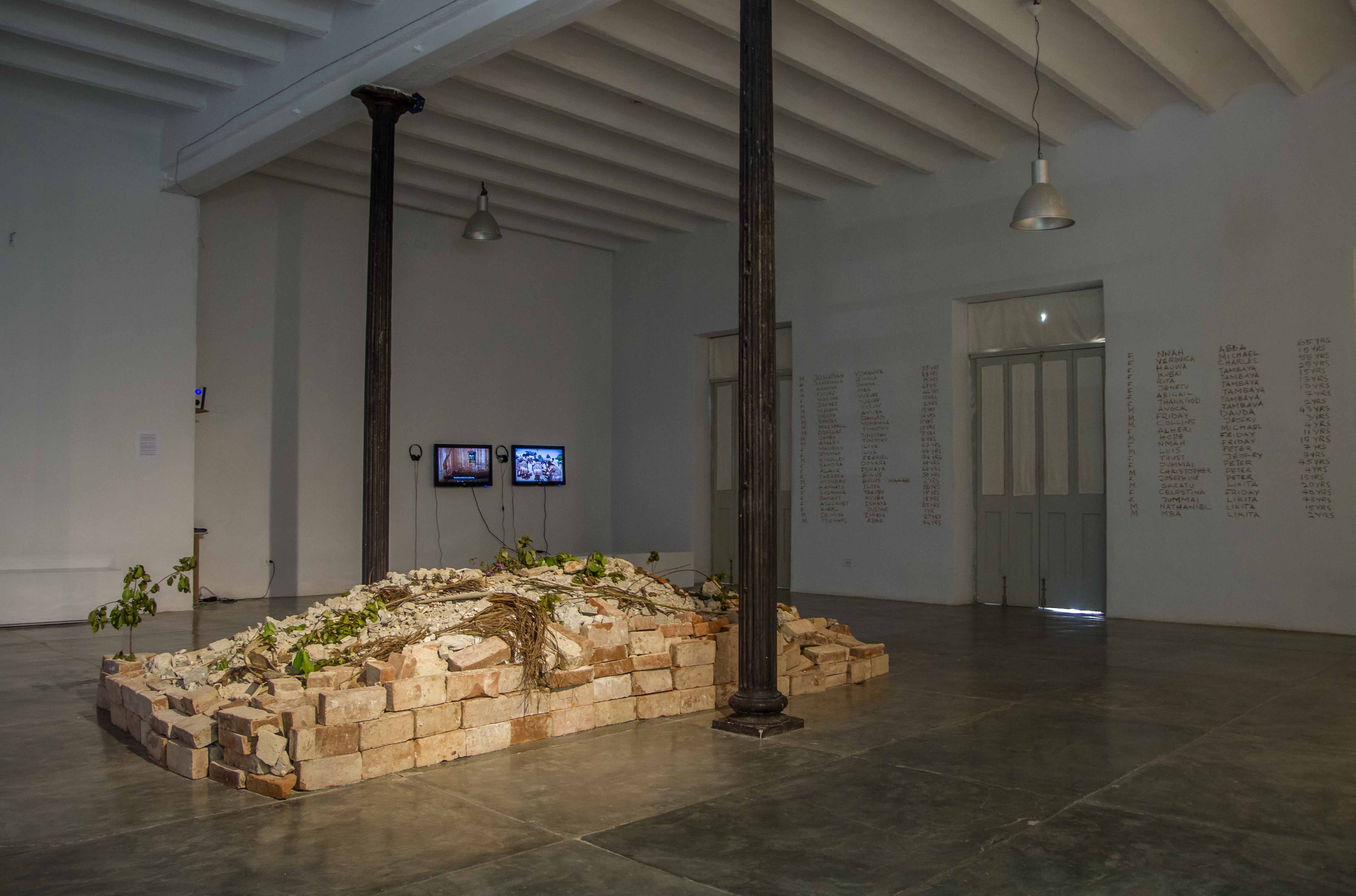 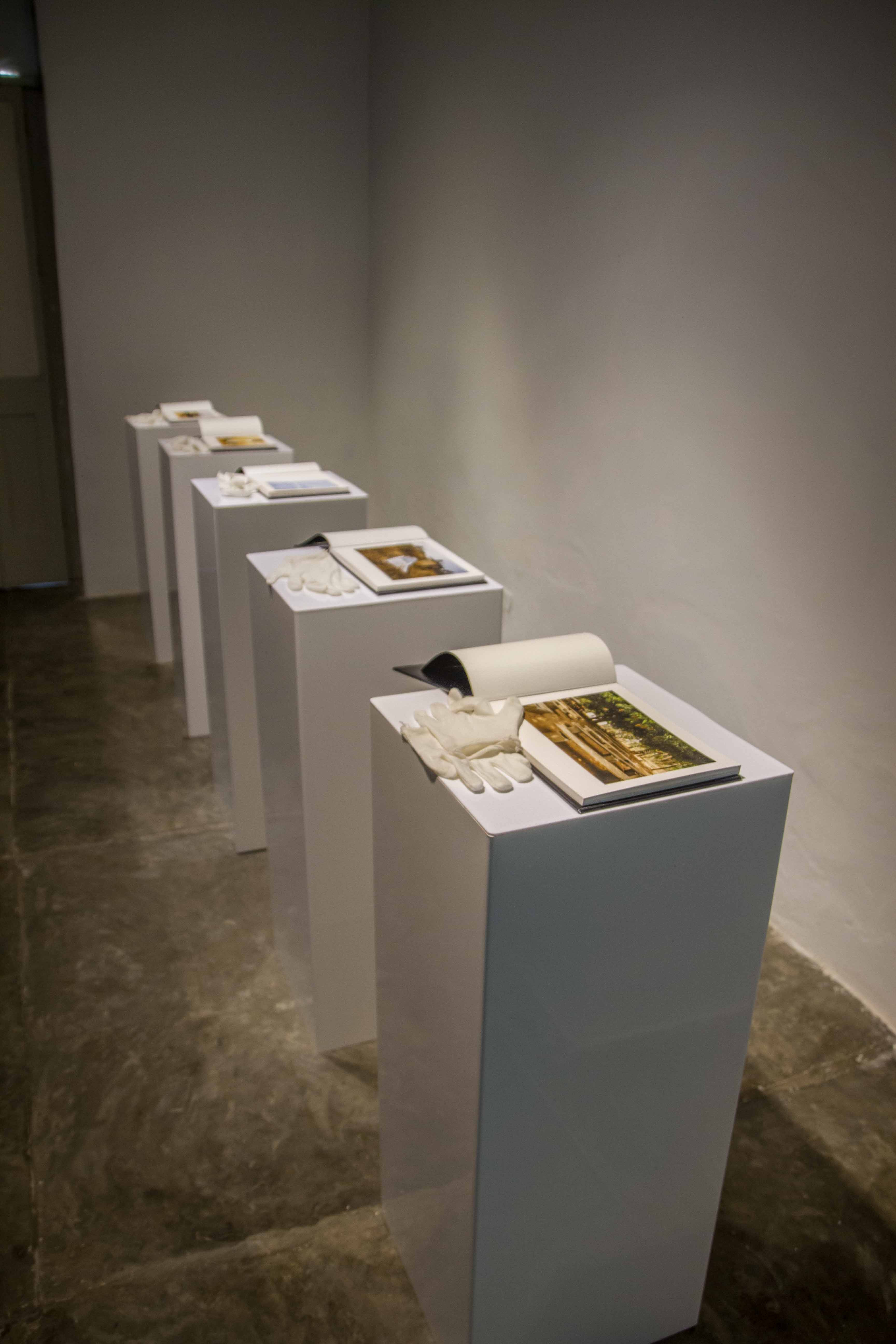 Ruga exhibits an existing video work titled ‘Over The Rainbow’ from the Queens in Exile series. This series centralises poignant themes of sexuality, dystopia and queerness, often framed within post-apartheid South Africa. The work embodies a very specific experience to explore colonial history, post-colonial present, and his personal experiences as a queer Xhosa man.

The exhibition strikes through particular external representations of a continent. The work opens up conversations about the politicisation of crisis in mainstream media by re-imagining history and the present in light of celebration and resilience. In centralising the nature of human-beings in crisis, the exhibition poses questions around authenticity and appropriation.