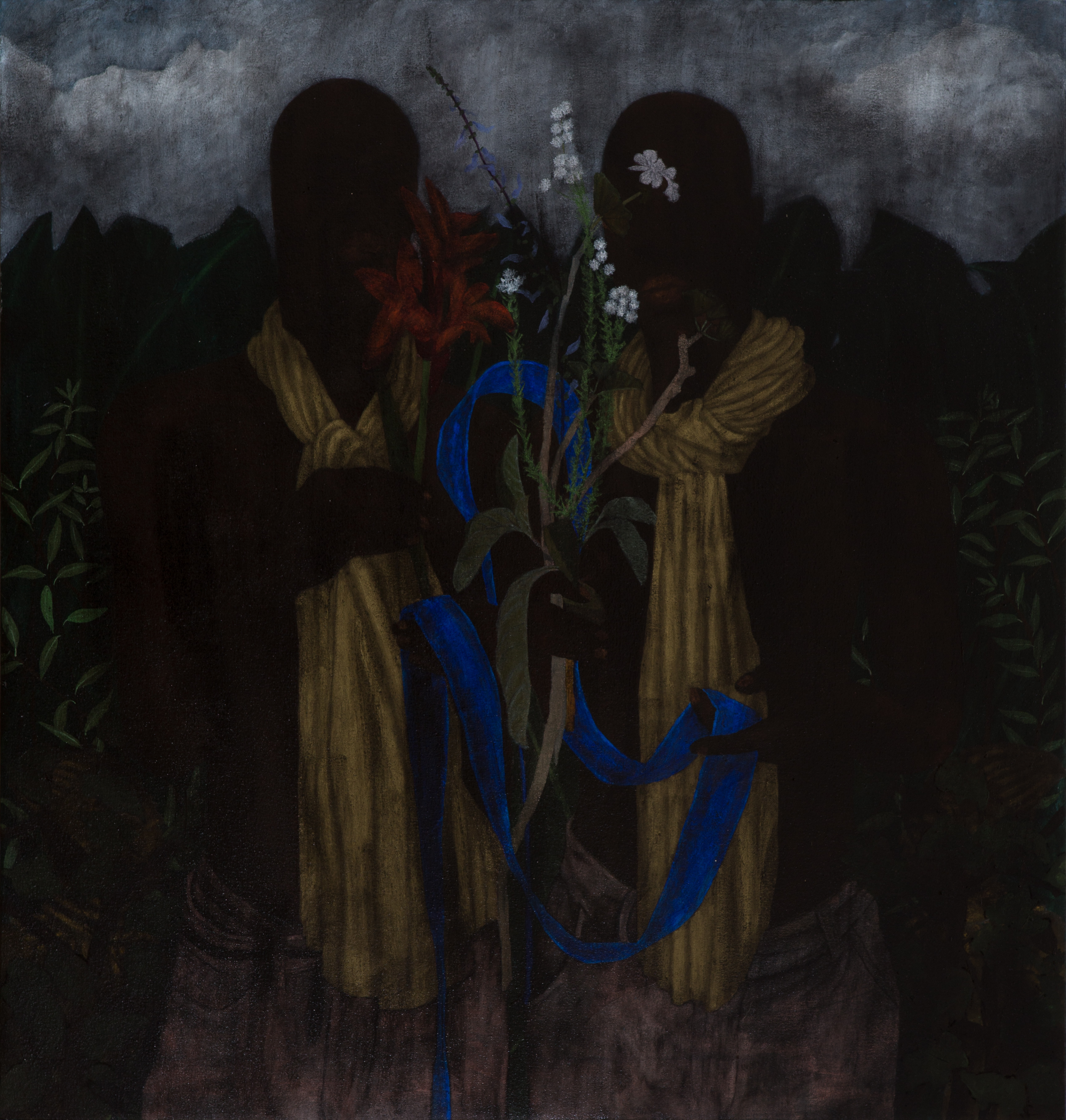 In a post on social media, award-winning arts journalist Lwandile Fikeni, who has done an in-depth study of Samson’s work, describes it as being “centred on the human figure who is trapped in the swirl of time, in the accumulation of history, and the excesses of progress.”

He adds that in many ways, the artist goes against the grain. “While he does take great care to express the popular, albeit more historical, Modernist influence in his work, he does the unexpected to create a niche of his own. Not waiting for society to tell him whether what he does is good or valid, but forging a path through the critics, who can only sit back in wonder at his use of Western culture to portray African life in such an evocative and transcendent manner.”