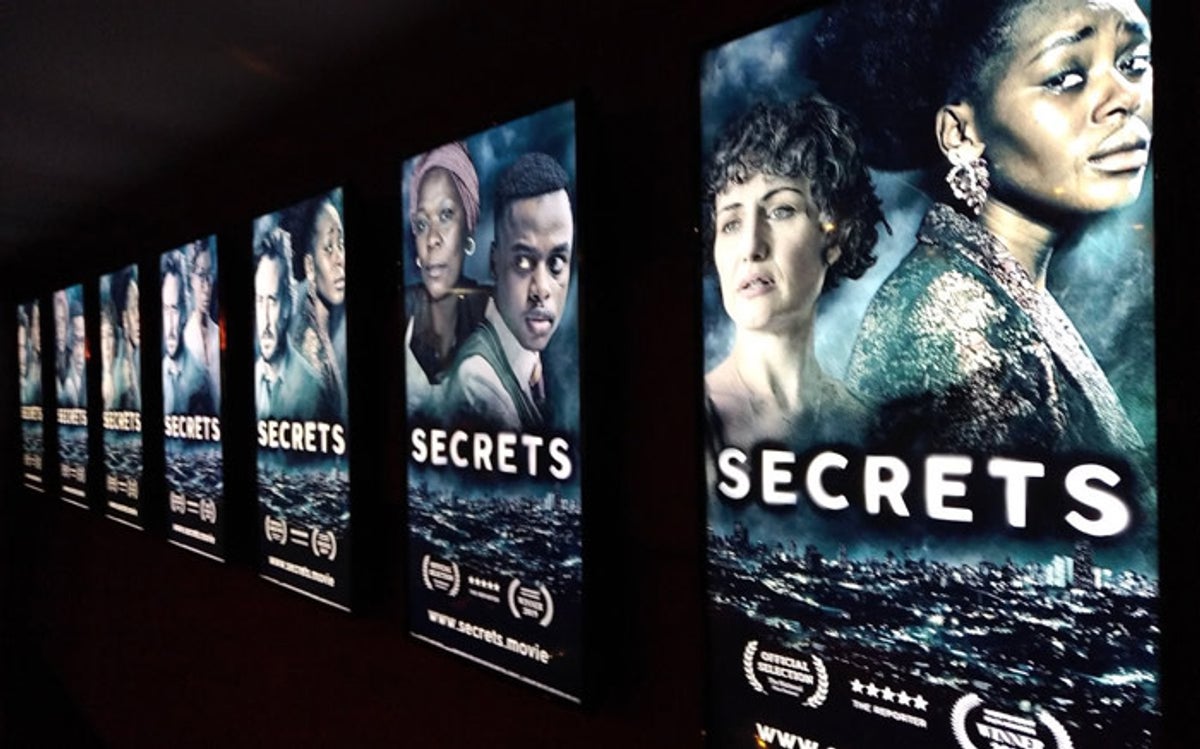 A few weeks ago, we got the opportunity to share some exclusive previews of the new Secrets film on our platforms. The trailer sparked our interest and got us excited for the full movie. Once it was revealed that Nedbank was behind the campaign, we wanted to learn more about the creators of ‘Secrets’, as well as the creative process.

The film, which came out on July 19th introduces us to three separate story lines – which all explore the money secrets of three South Africans. As seen in the tagline ‘Three lives. Three secrets. We all have something to hide.’

Can you tell us a bit more about yourselves and what role(s) you played in making the Secrets campaign/film?

Joe Public is the creative brand and communications agency behind the campaign. We worked as a team, including our creative directors, production team, account management, and of course, our client Nedbank to bring this idea to life.

How did the Secrets campaign come about? What are you trying to communicate to your audience?

Nedbank recently repositioned themselves as the bank that ‘sees money differently’. As a purpose-led brand, they wanted to get South Africans to talk about money, which is the hardest thing to talk about.

The insight started with a statistic that implied that 62% of people would rather talk about their body weight than their bank balance. A lot more research followed, and it became very evident that talking about money is a massive taboo. That’s obviously part of the problem and one of the reasons why we have such a bad relationship with money.

We don’t save, we overspend and only 6% of us can afford to retire comfortably.

In the campaign, we wanted to portray some serious statistics in a way that would capture people’s attention – something black and white numbers hardly ever do. So we thought about creating compelling stories of ordinary South Africans and telling them in a short film.

Overall, our message is simple: it’s time we all started talking about money and hopefully seeing it differently in our everyday lives.

Please talk us through the creative process of the campaign.

Initially, we were excited, but also apprehensive because the campaign was quite an undertaking – none of us has ever made a short film before. But that was also the fun part as we were able to follow exactly what movie launches were normally like and use that as our template to create a movie trailer, poster, and premiere.

Why did you choose to turn it into a film?

A film felt like the best medium to captivate people by telling them longer-form stories of three ordinary South Africans: Ben, Amanda, and Sizwe. We hope people will resonate with these characters, and the secrets they are burdened by so that by the end, our statistics hit home. It’s incredibly hard to capture that kind of storytelling and emotion in a 30-second television commercial.

How long did it take to make Secrets, and what were the most challenging parts of making the film?

From the initial briefing, the entire process has taken about 18 months. It’s one of the biggest and most rewarding creative campaigns we have ever worked on. There were challenges, of course, because this is the first movie that we as an agency and Nedbank have ever made, but we worked closely with our client and director Greg Gray and his team at Romance Films. We are grateful to have had this incredible opportunity, it has been eye-opening in so many ways.

What other themes feature in the film?

The themes are mainly financial in nature, but to make them compelling as well as relatable to everyday South Africans, we took our statistics and used them to tell emotional, intriguing stories to show that having money secrets are just as potentially devastating as having an affair, being an alcoholic or getting involved with nefarious activities.

Why should people go watch the Secrets film, and what can they look forward to?

This film is really for all South Africans. The message is bigger and more important than pure advertising; as a country that is one of the worse saving nations in the world, it’s time we started talking about money, and our own money secrets. We hope it unlocks the type of conversations we all need to have.

You can now watch the new Secrets movie at a Sker-Kinekor and Numetro near you. Visit www.secrets.movie for more information.