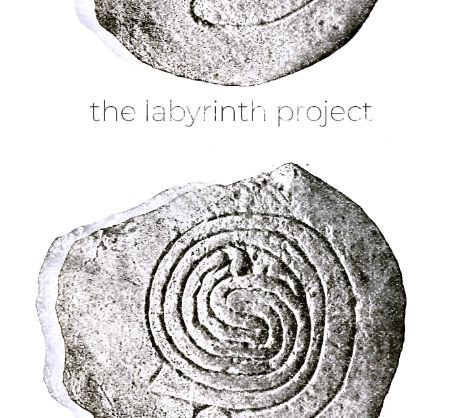 23 Jul The Labyrinth Project | An Exercise in Relational Aesthetics

The Labyrinth Project is an interdisciplinary platform that aims to create a space where creatives in the larger sense – artists, writers, curators, and researchers, are encouraged to collaborate and contribute to the project.

Research concerning potential options in contrast to current curatorial philosophy drove five Johannesburg based artists/curators to the formation of the Labyrinth Project. First, as a space where this question of alternatives is opened to the more extensive creative community of South Africa, and furthermore as an area where the results of these request can discover a structure and medium in which to exist.

In addition, the project attempts relation and understanding of the habitual practices of the present world setting, as well as the powers that coagulate around imaginative praxis. The project is an exercise in relational aesthetics in the sense that it aims to draw out and change the understood connections between exhibition and creation. The Labyrinth Project hopes to create a rich resource for every one of those who harbour the imaginative motivation within the creative sphere.

To date, the Labyrinth Project has hosted 4 film-screening events focused on interdisciplinary art and artists. The facility is perfectly suited for presentations, colloquiums as well as video and sound installations.