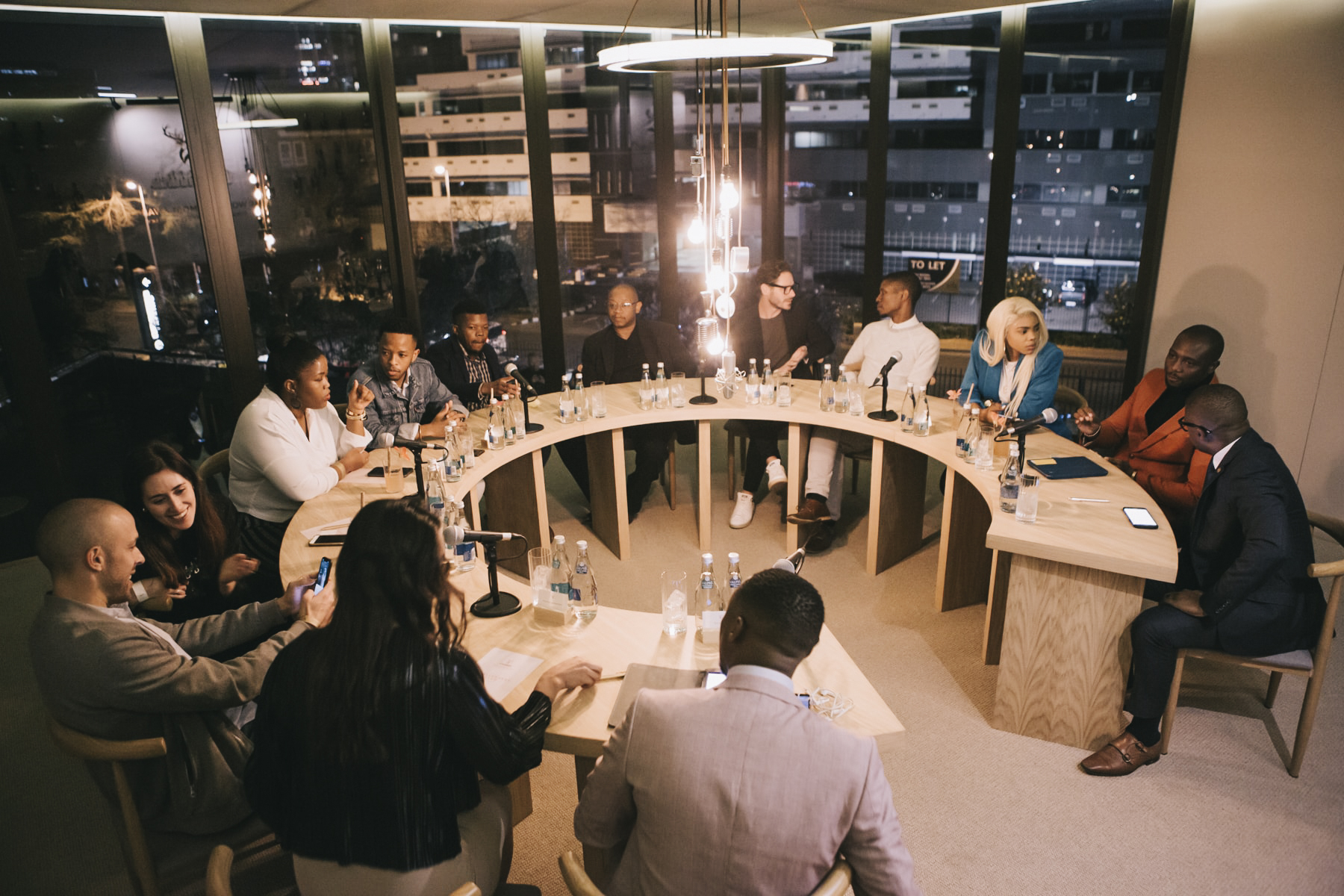 Posted at 22:00h in 10and5, Advertising, Alcohol, Campaigns, Empowerment, Pulse, Radio by
0 Likes

Glenfiddich, the world’s most awarded single malt whiskey, teamed up with Andpeople to create the first live billboard bar to tour South Africa. The original idea was to create a campaign that would inspire young mavericks to explore the possibilities available to them. But this would turn out to be a maverick feat in and of itself.

“In order to build cultural context, we wanted to define drivers of maverick behaviours and interpretations in South Africa in order to shape and inform future creative utilisation.” says Kelly Johnson, Marketing Manager of Glenfiddich SA. “At the core of this was the need to evolve our interpretation in order to build credible connections with our audience now and in the future whilst remaining true to Glenfiddich.”

As the team at Andpeople explored the connotations and denotations of ‘maverick’ in our unique South African setting, they found that it meant something different here.  Mavericks are change-makers. They challenge the status quo. Glenfiddich wanted to create a space where this passion to change the world could be cultivated.

“We have a highly ambitious youth market, but they lack the skills, resources and tools to equip them for their journeys. By bringing together a cross section of established innovators and disruptors of the status quo, we can use these authentic stories to inspire this generation in a meaningful and credible way.” says Duncan MacLennan, Managing Director for Andpeople.

MacLennan goes on to explain the innovation behind the billboard bar. “We wanted to challenge the conventional approach to utilising outdoor media, shifting from simply delivering a passive message, to creating an active experience that creates unique content which can then be amplified via digital and broadcast channels. What we have now is more than a campaign. It’s a programme built on the value it can create for the people it will reach.”

And thus the Challengers Club was born. A live billboard bar set to travel the country, inspiring young creatives while simultaneously giving them a space to connect with industry masters and build their skills. The campaign aims to bridge the gap between young creatives and masters. Podcasts are also being recorded and broadcast by MetroFM, to reach even more young creatives.