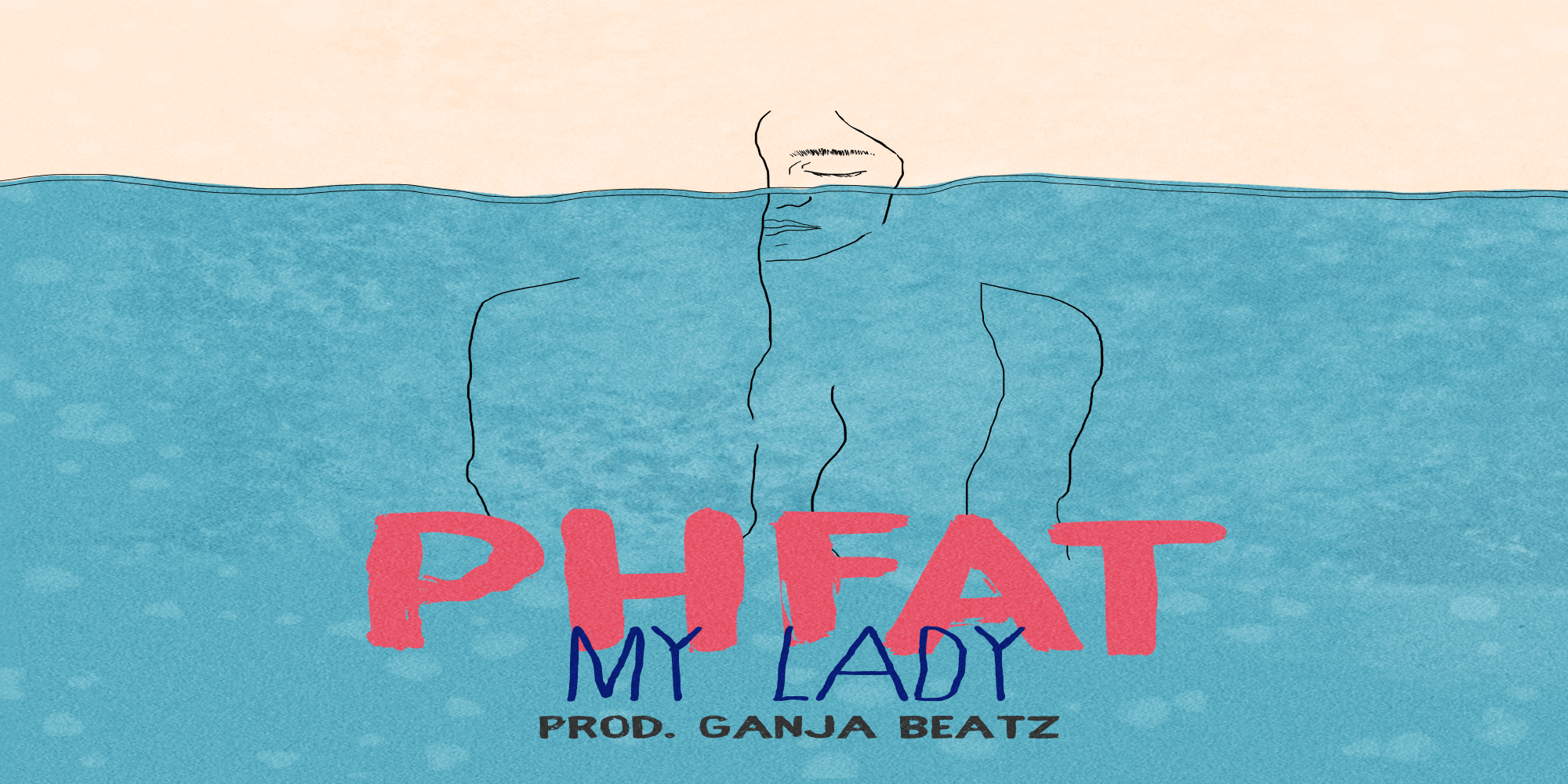 Posted at 10:57h in Collaborations, Music by
0 Likes

PHFAT teams up with production trio Ganja Beatz for his latest single “My Lady”, to create a naive love song that bridges the gaps between indie, pop and rap music.

Although his last release “Dark Dance” was a visit to his harder, darker side, the Cape Town based rapper has been showing his softer side more frequently as of late and, musically, “My Lady” might just be his softest release to date.

The song was written and recorded intermittently from late 2016 until early 2019, sessions were split between the two artists’ studios in Cape Town and Johannesburg. Introduced to each other by their mutual friend Thulani Dandala, the framework of the track was created in Johannesburg at Ganja Beatz’ home studio in a hugely informal session. PHFAT describes some of the inspiration behind it’s creation:

“I was feeling a bit jaded with love at the time and I wanted to put myself back in that undamaged but ultimately naive headspace. There is something fascinating about the mindless ideation that comes with a first love, it pre-empts a loss of innocence that comes with realizing that everyone is complex, and that no one is perfect… Ideation can be just as damaging as devaluation. I think ‘My Lady’ is several things at once: A look back to a time when it was acceptable to see complex things in simpler terms, a chance to enjoy immersing myself in that world and letting it play itself out and, in doing so, attempt to integrate the childish naïve teenager that I once was with the jaded adult that I was in 2016. It was also just a chance to realize that growth and damage quite often aren’t that different from each other.”

The track is also launched with a lyric video, beautifully animated by Luke Veysie & Christo Potgieter.

Watch the lyric video for “My Lady” HERE.

Ultimately “My Lady” is a testament to the versatility of both PHFAT and Ganja Beatz. Despite being on the softer side, for both artists, it still manages to knock hard in its own way and will no doubt be a feature on radio stations all over the country.