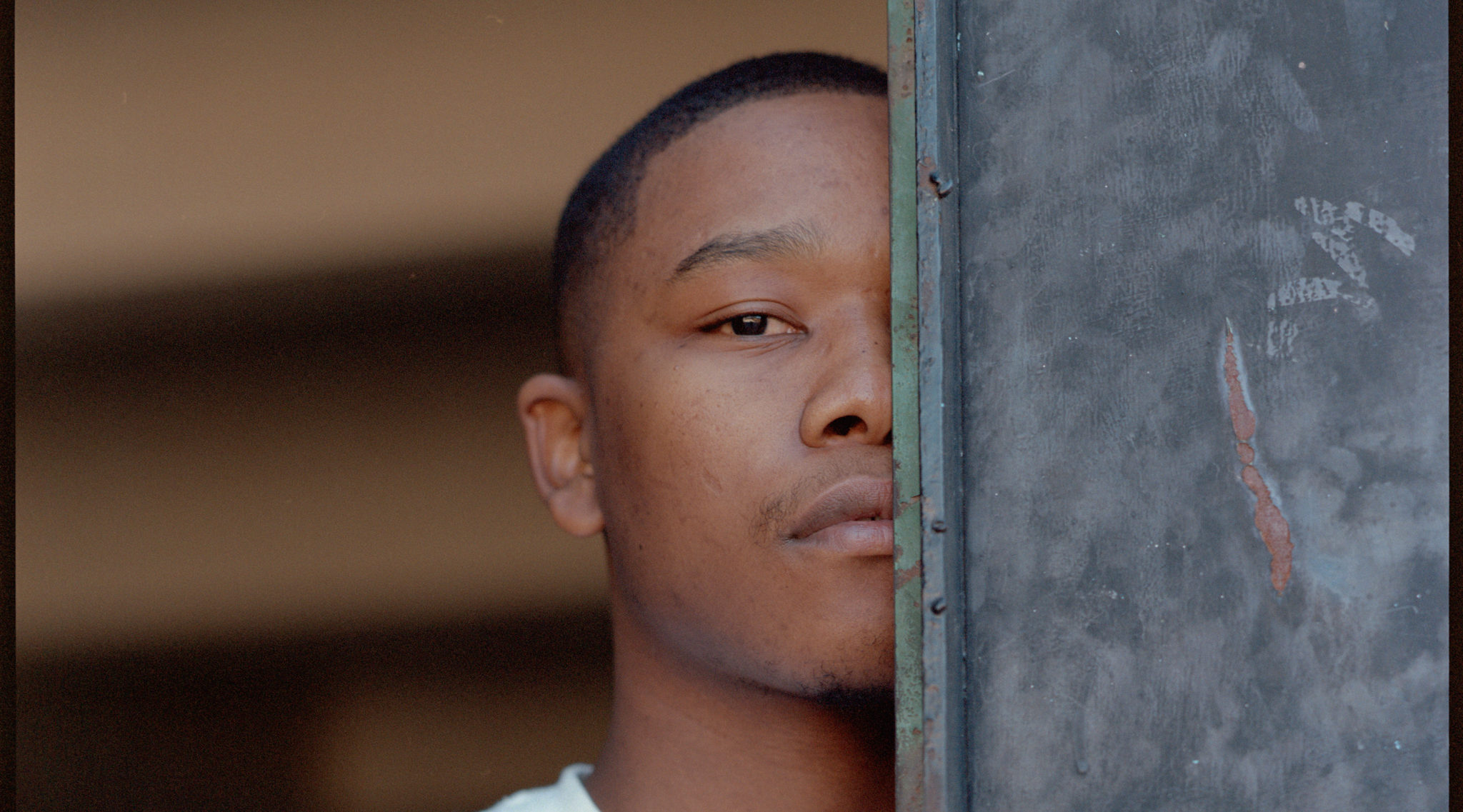 Posted at 16:37h in 10and5, Collaborations, Design by Thabang Buthelezi
0 Likes

South Africans know and love him for his contemporary urban sound, however, he proves to be more than just a musician in his latest collaboration with MINI Clubman. Nkosinathi Nhlakanipho Mavuso, popularly known as Langa Mavuso is one of the three creatives chosen to design the first African Limited Edition Clubman: The Modern African Gentleman. 10and5 is proud to have been the main creative collaborator on this limited edition release.

Intrinsically, Mavuso is rooted in his heritage and he delved deep into his cultural traditions to create a design that is reflective of a Modern African Gentleman.

“The collaboration made sense for me, the car is associated with amazing creatives such as artist and photographer, Trevor Stuurman. My definition of a Modern African Gentleman would be a man who is grounded, who is aware of his heritage, and knows where he comes from. He uses this to inform his decisions of elevating African spaces,” he says

His design, which was inspired by his tribe, referenced a traditional piece of clothing called ‘Isiqhaza’ predominately worn by Zulu women – what he liked most about it were its colours and shapes. From there on, he added an image of the sun, which symbolises his name ‘Langa’.

“By having this symbol of the sun, which is not only a life-giving force but the most powerful star in our orbit, I wanted the driver to feel like they have the power to be a force in the world that is regenerative, life-giving and gives positive impact in all that they do.”

Apart from singing, Mavuso also dabbles in writing [music and short stories] and directing [he is the creative director of most of his music videos and shoots].

“This was my first time designing something of this scale. I have only really designed logo’s for my artwork. The process was kind of simple, I just had to figure out what my narrative was. I also worked with an illustrator who helped bring my ideas and mood boards to life. They took the little designs and drawings that I had made and composed them into something that made sense for the car.” He adds

Evidently, the collab was a genuine extension of his interests, as well as who he is. It also helped that he is a huge fan of the car. He described it as ‘functional, beautiful and sleek’. The African Limited Edition Clubman is made for someone who wants to make a statement, like Langa Mavuso.

On what’s next: He recently finished his album and is in the process of mixing and mastering it. He is also working on creative visuals and wants to explore the country and find different ways of telling our stories.

Watch his MINI Modern Gentleman video on his Instagram Page.