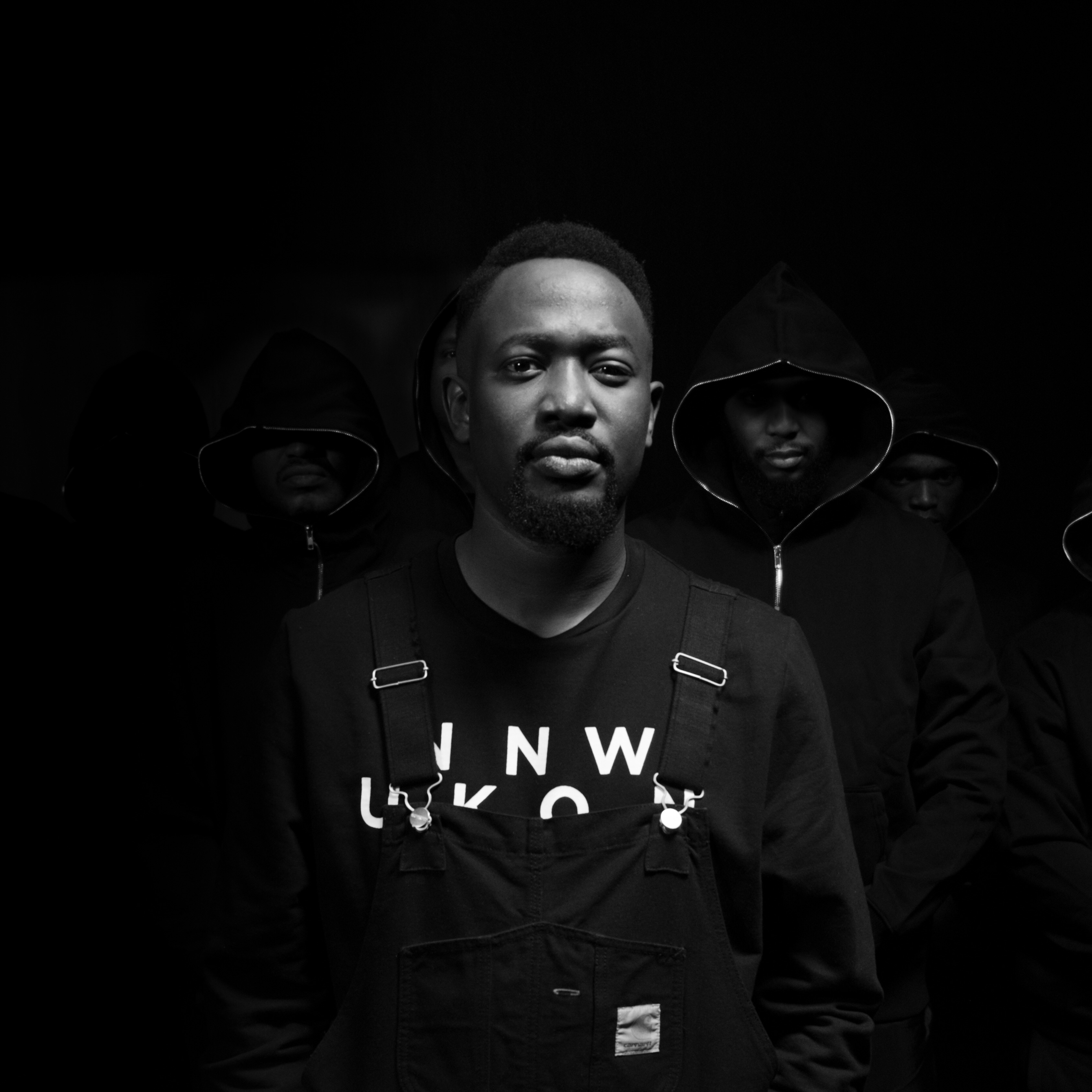 Johannesburg based DJ and performer Lazarus Mathebula, better known as Lazarusman, is a slam poet and spoken word artist who creates electric dance music. He boasts a long list of collaborations that runs 10 years deep, from Phonique, Stimming, FKA Mash, Jullian Gomes, Jazzuelle, Djumma and Sound System to mention a few. The multi-talented artist recently released a single titled ‘The Thing’ with Da Mike, who is one of the most talented, upcoming house music DJs in Greece. Lazarusman chats to us about his latest single, his European tour and his involvement in #LabJHB.

How would you describe your style of music?

My style of music I would say is the perfect amalgamation of spoken word and dance music. It’s damn near seamless.

Which artists, local or international, have inspired you and played a role in the type of music you make?

I drew a lot of inspiration from local poets, Stogie T, Donald Mokgale (The Neosapien). Internationally Green Velvet is really cool and Roland Clark. Martin Stimming is still a fave.

The #LabJHB is a great platform for DJs to not only showcase their talent, but to create a vibrant event where people can socialize and network. What is your involvement in the event?

Basically, I co-host the Lab Johannesburg with Sisi, and it is a collaboration between Mixmag and BudX. In a nut shell I am Mr. Party, the host with the most, Mr. Good vibrations, Bhuthi nice, nice. I intro and welcome the slew of artists that grace our platform.
The free event takes place every Wednesday night from 7pm to 11pm at Shine Studios, peeps should come check it out, it’s all kinds of dope.

How did you come about hosting this event?

I think my reputation kinda landed me the job, I’ve worked with a lot of artists so I am sorta the thread that links everyone.

You recently released a single with Da Mike titled ‘The Thing’, what was the inspiration behind that specific track?

“The Thing” is that [thing] we all have in common, the thing that drags us to stadiums and unites us on dancefloors. We sing, dance and move to the thing. The thing is basically music and its ability to inspire, motivate and unite us. Music is that thing, and this song is inspired by all forms of music, not just house. It helps that Da Mike had the vision for the collab; his
production really brought this track to life even more.

You have had the opportunity to perform outside of the continent and grace people outside of SA with your sounds; can you tell us more about that?

My music has a knack of taking me to places I never really expected I’d ever visit. Ukraine is no different. My forays into eastern Europe started in Moscow, but now Ukraine is emerging as a market not just for my sound but for dance music as a whole. So yeah, I was expanding the empire.
I played two shows; one in the capital of Kiev and another in Kharkiv. It was amazing, people are rarely exposed to a live amalgamation of spoken word and dance music so it’s always amazing to bring them something new, different and uniquely South African.

Listen to Lazarus’ latest single with Da Mike on SoundCloud.