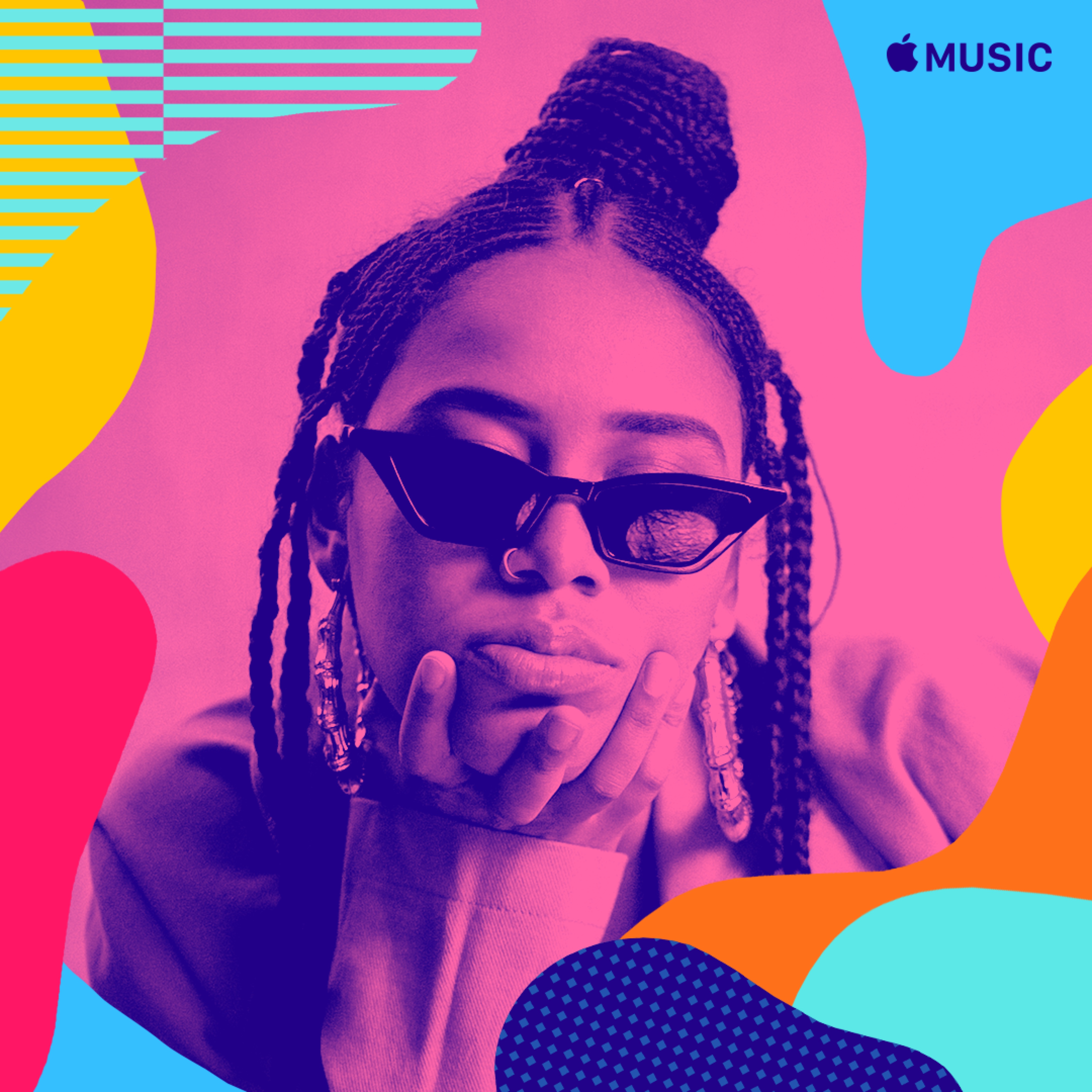 In celebration of Women’s Month, Apple Music has launched specially curated playlists feauturing some of the most popular female artists in the country.

The inspirational women were also asked by Apple Music to curate their own exclusive female-centric playlist for listeners to stream, download and enjoy at their leisure.

Shekhinah comments on her choice: “Music is my first language, no matter where in the world I am. I chose these songs to represent all the places I’ve been and favourite moments I have lived, each one holds a special place down memory lane and each artist is a Queen in their own way and space.”

“This playlist consists of women who have inspired me as a budding musician and also women who still inspire me now that I’m living my dream telling my stories through melodies. My peers motivate me to push boundaries and challenge myself. The legends remind me of when I was still dreaming and motivate me to keep going.” says Amanda Black.

All of this female-driven programming is part of the Apple Music’s Visionary Women campaign, which aims to highlight the shaping, shifting and enrichment of the local and global landscape of music over the decades.

In addition, Apple Music will feature two exclusive female playlists, ‘Who Run The World’ and ‘Top Women in Streaming’. Over and above this, Apple Music’s leading playlist Mzansi Soul will feature South Africa’s top female artists for the month of August and include the likes of Shekhinah, Zonke, Simmy, Ami Faku, Thabsie, Amanda Black and Msaki – a powerful collection of incredible female artists.

As a tribute to the female artists, Apple Music has also released a list of the top 10 South African female artists across its streaming service.

With over 50 million songs, Apple Music offers a free 3-month trial with no commitment and is ad-free. Apple Music is available on iPhone and iPad and also for download from Google Play for Android devices.