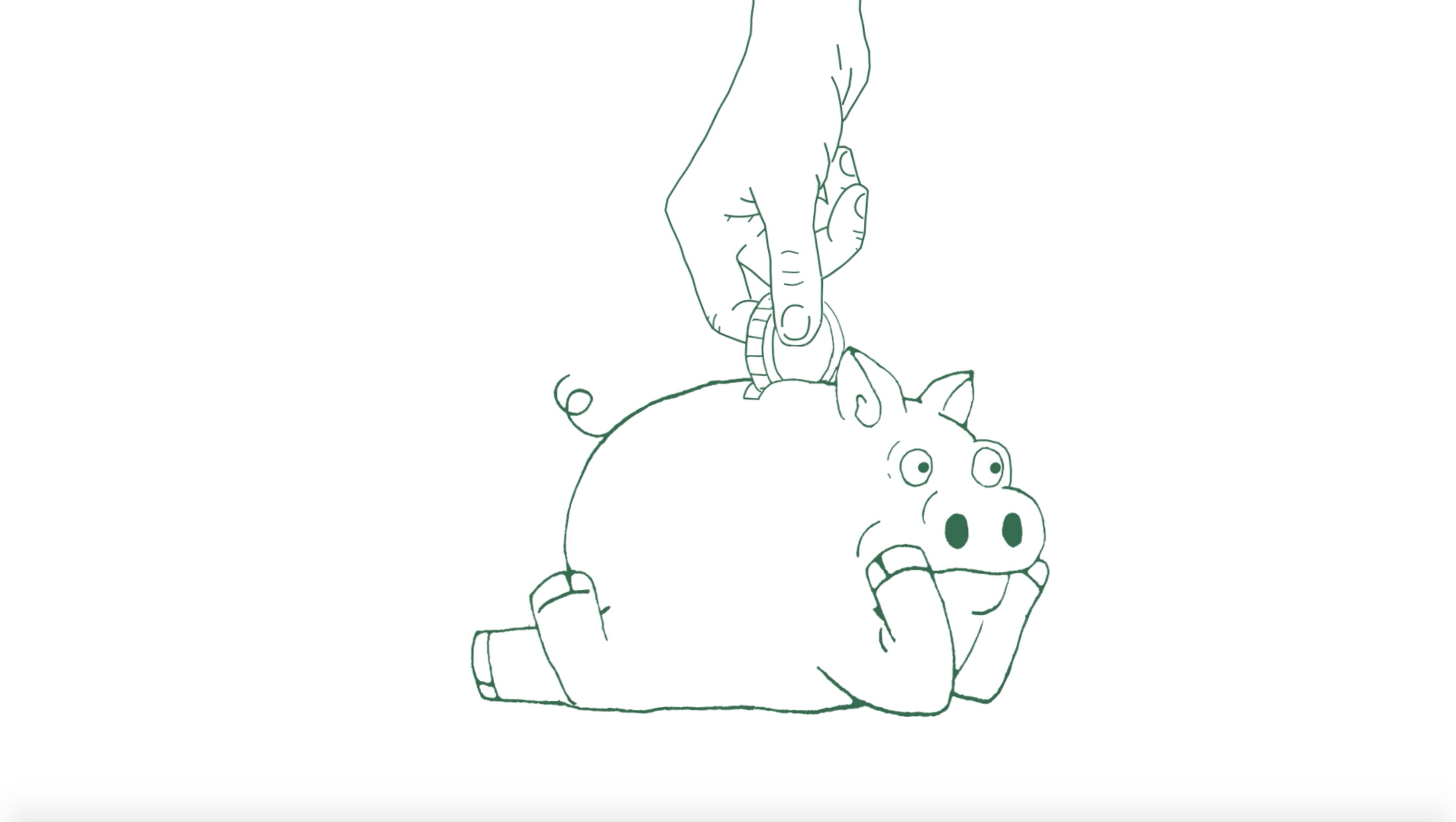 07 Aug The Creative’s Guide to Winning​ the Investment Game

We’ve all been there before. You’re sitting with a group of your 9 to 5 friends, and the topic at hand is about savings and investments. The conversation turns to you and unfortunately, you’re stuck with a mouth full of teeth. With no static monthly income, a financial system that is sceptical of the self-employed, and a complicated future ahead, it’s not as simple as moving a certain percentage of your funds into a retirement annuity. However, that doesn’t mean you’re locked out of the game – by making some smart planning choices, linking up with a financial planner and choosing appropriate options, there’s no reason why creatives and freelancers can’t win the investment game.

Lesego Monareng CFP® has over 12 years experience in the Wealth Management industry acquired from well renowned financial institutions in South Africa. She is passionate about advising clients on the accumulation and preservation of wealth. She believes the strategies regarding wealth have been largely limited and exclusive, however, an early start is one of the key factors of success.

“The longer you have to invest, the higher the risk you can take. Traditionally, high volatility investments also have potential high yielding returns (eg. shares). However, the volatility has reduced the longer you invest, and the compound effect of the returns in the long term is thus more highly beneficial. Someone who is investing for a shorter period is advised to have a lower (if any) allocation to volatile assets,” she explains.

As such, freelancers and creatives need not feel the pressure to shovel large amounts of money into their investment but focus on starting to make contributions as early into their career as possible. Inflation in South Africa remains a persistent challenge, and in addition to affecting the price of everyday goods like groceries, petrol and even rent, increasing inflation means increased share prices. The sooner you get into the game, the less you pay to get involved.

But of course, the question for freelancers is not only when and how much to invest, but what to invest in as well. While the day-to-day needs of freelance creatives may include saving up for equipment or a fresh new studio, it’s important to play the long game. Without a readymade pension fund, as it is attached to formal employment, it’s important to invest in your post-work life – as many South Africans, even those formally employed, fail to do.

Gugu Sidaki CFP® is an experienced wealth manager and founder of two businesses – Wealth Creed which offers various financial advisory and management services, as well as a children’s financial literacy site My 3 Piggies. Drawing on her own expertise and entrepreneurial experience, she says retirement investment, though less glamorous, should be the first priority.

“In South Africa, only 6% of retirees have sufficient money to fund their lifestyle. The rest are dependent on the state or family members. That’s a scary figure and why it’s imperative to prioritize saving and investing for your future,” she says.

In addition to this, Sidaki strongly encourages freelancers and creatives to pursue the services of qualified financial advisors. But that doesn’t mean handing over your creative future to them – self-learning is also a key factor for long term success.

“Google is your friend. Buy books. Listen to personal finance podcasts/radio segments/tv shows, take a financial literacy course (we offer basic financial literacy classes at Wealth Creed for a minimal cost). There is a lot of cost-effective (and sometimes free) information available out there for you to access,” suggests Sidaki.

If you’ve been a freelancer for a while, you may have established practices for how to work out average income, as well as how to distribute your income between short and long term needs. If you’re slightly newer to the freelance world, an income visual is a good way of working out just how much you have to work with. Track retainer jobs and payments, and then track 3 months of previous payments. To make the visual even more accurate, plot your ‘high’ and ‘low’ seasons for work so that you know when you can save big chunks and when you’ll need to rely on your income for the basics.

This is naturally a gradual considered process which requires many freelancers to think creatively and strategically about how to succeed in their crafts, as well as in their finances. With the right focus on knowledge, leaning on expert support and making smart choices, there’s no reason why you can’t have the investment future you deserve. Try it, you’ve earned it.

This article is part of our Nedbank Money Secrets Series.