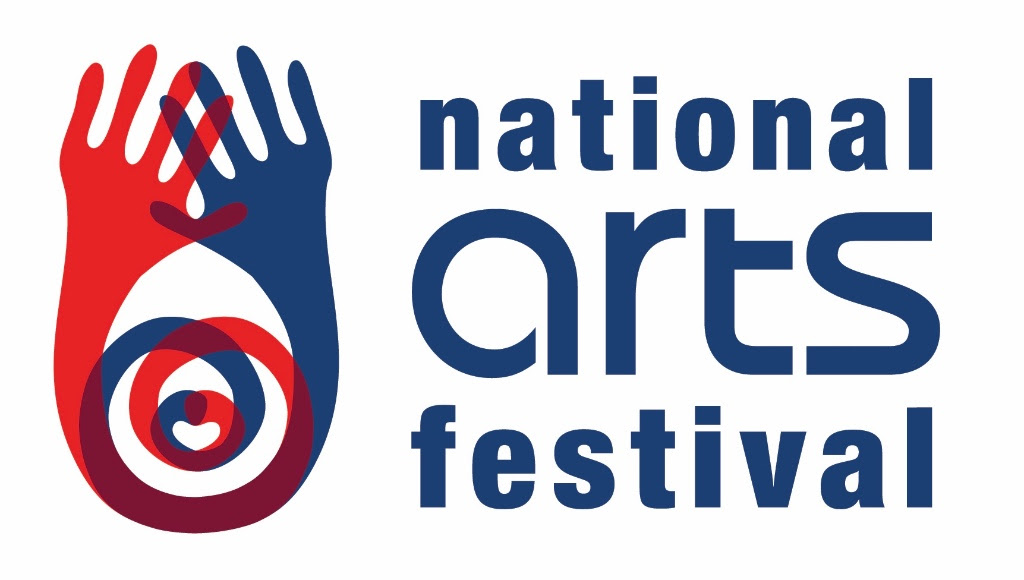 The National Arts Festival is calling on new playwrights to step forward with exciting ideas for plays that will inspire and challenge audiences for the 2020 Distell National Playwright Competition.

The inaugural competition was launched in 2018 in honour of Adam and Rosalie Small, leading lights in South African education, social justice and literature.

The competition calls for submissions of scripts by writers who have not had a script or other written work professionally produced for the stage or television.

The plays can be written in any South African language and the competition calls for authentic South African stories that promote diversity inclusivity and inspires a movement to craft a better future through the galvanizing power of the arts.

Entries opened on 5 August 2019 and writers have until the 30th of September 2019 to submit a ten-page sample of their writing, and a precis of the script idea. A finished script is not a requirement for entry.

The winning writer will receive a cash prize and see their work produced at the 2020 National Arts Festival, the country’s premier arts showcase and a shop-window for producers and theatres from across the world.

“South Africa is endowed with great talent in the Arts and we see this initiative as an opportunity to recognise talent, start conversations, encourage freedom of thought and imagination. Importantly, and particularly given our history as a country, we see this competition as a vehicle to bring people together by overcoming and promoting our rich cultural diversity,” says Bridgitte Backman, Corporate and Regulatory Affairs Director at Distell.

The 2019 Distell National Playwright Award was won by Koleka Putuma who was given the opportunity to have her script No Easter Sunday for Queers produced. It will be presented at The Market Theatre in Johannesburg from 20 – 25 August.

Entrants must be over 18 (and not in high school) and a South African citizen. For more information and further conditions for entry as well as the forms to do so, please visit https://www.nationalartsfestival.co.za/distell-competition/