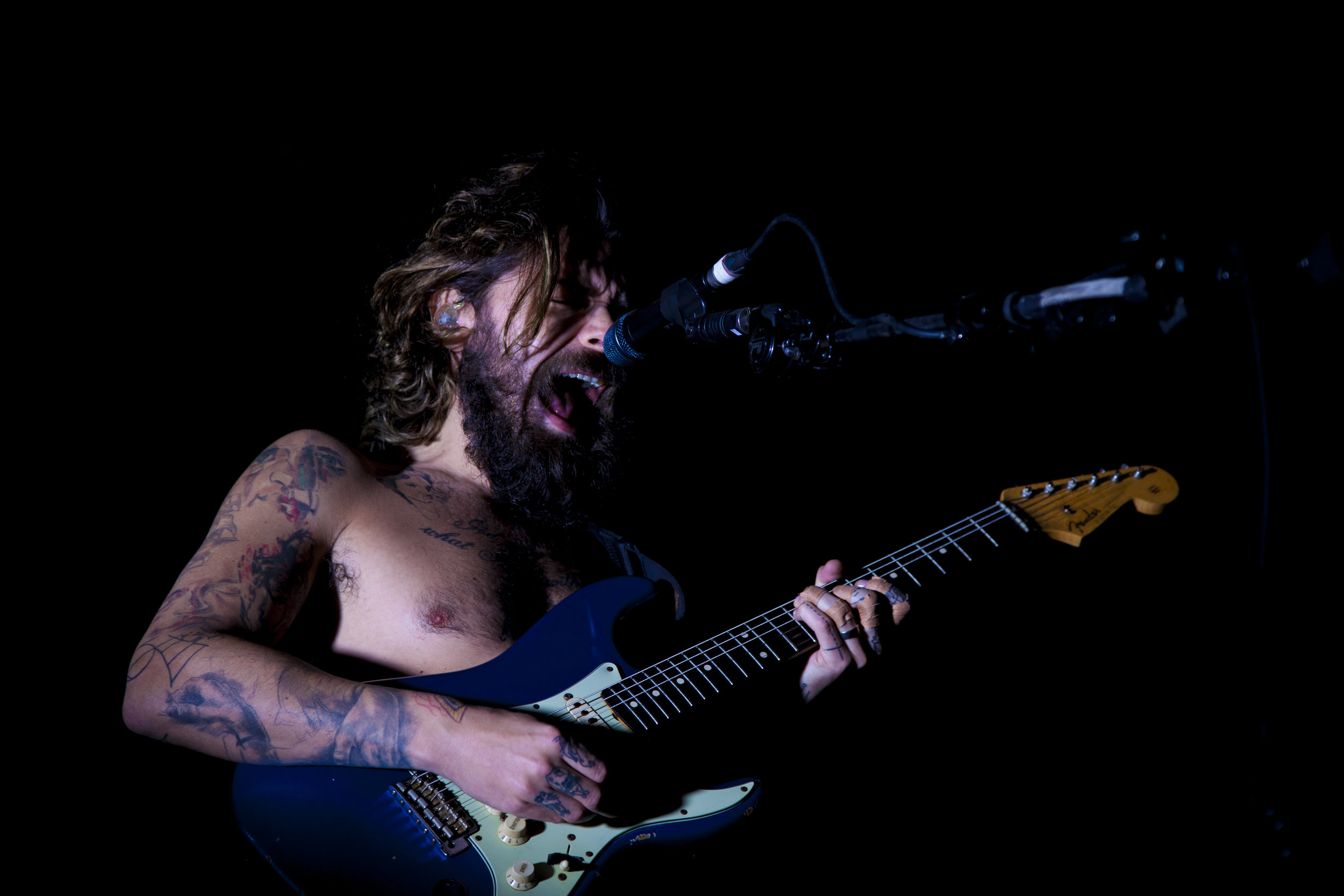 I’ve never met anyone who loves Harry Potter and Taylor Swift with as much passion as Tash Montlake. It is not what she loves, but rather how she loves – with an infectious energy that makes you want to know her and work with her. This energy has been the driving force behind her success in documenting the South African music industry through her photography and conquering the film industry on a global scale.

Where in the world are you right now and why?

Well, I am currently in the middle of a forest in Budapest working on a show for Netflix! In the words of Monica Gellar “That’s a sentence I never thought I’d say!

What made you fall in love with photography and why did you choose to document the South African music scene as the avenue for your creativity?

I remember this one single moment at Rocking the Daisies 2010 (I think) where I was watching Goldfish from the front row, getting smooshed against the railings, and a man walked past with a camera in his hand (it was Jonx) and I thought, shit, that’s the way to do a festival hey. I know it sounds ridiculous but the idea of shooting bands never occurred to me until that moment. Instagram didn’t exist, all I had was access to a friend’s subscription of Rolling Stone. I went on tour with my friend’s band to Splashy Fen after getting a camera for my 21st birthday. Thereafter, I met a band who kind of just let me follow them around and take photos of their album recordings & gigs.

I started to make friends with DJ’s (dated a few, not recommended hahaha) and band members and was very loud and obnoxious. I totally inserted myself into a scene that felt quite secular. I made space for myself by asking said friends (and boyfriends) if I could shoot them, and they all complied. I started to become obsessed with band photography, I never pointed my camera at anything else. I envied how some people could capture a feeling in a picture and I so badly wanted to emulate that.

When did you start working in the film industry, what was your first job and what position do you hold now?

I believe my first job in the film industry was on a commercial for Milka Chocolate in early 2016 as a super green, bright-eyed, bushy-tailed PA (production assistant). Right now, I am a Base Camp AD which is quite a specific job, it involves a lot of admin but mainly taking care of actors, as well as their movements when they get to set.

Does working in the film industry become easier as you gain experience or are you always fighting for your place?

I feel a bit stressed every time I finish a job. There is no guarantee when the next one is coming. That’s the same for all levels of the hierarchy. When you’re down on my level, you have to pray to the movie gods you made a good impression and hope someone remembers you when they crew up the next job. A bit of chutzpah goes a long way too. I once called a production company twice a week, every week until they gave up and hired me. I imagine it gets easier when your reputation grows, I can’t wait to get there.

Are there key characteristics or traits that you should possess in order to thrive in the industry?

I mean, listen. I don’t have ‘Don’t Panic’ tattooed on my arm for nothing. I believe having a quick, problem-solving mind will get you really far. Respect is a big one. You have to swallow your pride, follow instructions and never talk back. What I learned early on is that your bosses tell you to do something, you might have done it already or you don’t understand why. Now is not the time to ask why. Say copy that, get it done and ask questions at the lunch table later. I think what’s helped me progress so quickly. I love learning, I admire the people who’ve come before me and having an open mind is crucial. The hours are horrendous and you really have to love every day to want to be here.

Have you ever turned down a job because you didn’t think it would be great, only to discover how awesome it is once the final product is released?

No, I’ve never turned down a job like how you’re asking, but I do have a sad story on this topic. I got confirmed on a reality show in the middle of the desert and the very day I said yes I got the call I was waiting for, to work on Good Omens. I couldn’t take it because my agent suggested that I’m new to the industry and I don’t want to start my career being remembered as the girl who confirms then cancels. The reality show ended up growing me both as a person and in my career. I am still devastated I had to turn down GO but I believe everything happens for a reason.

What has been the most unbelievable “pinch-me-I’m-dreaming” moment in your career?

This is easy. The Doctor (from BBC’s Doctor Who) i.e. Jodie Whittaker asked me to join her in the make up truck to answer some questions she had about The Doctor’s past and, how she should react to a specific situation (I’m still under a non-disclosure agreement from the BBC so I can’t say more). I love the show and have been watching it for years. I think I even tweeted about believing I was in a simulation or something like that. Those kinds of things don’t happen in real life.

Also, Draco Malfoy (Tom Felton) once called me a loser for wearing a Ravenclaw jersey. He yelled at me across the room and for 11 seconds I was at Hogwarts being taunted by Draco Malfoy. I had to go to the bathroom and have a little cry.

If you could build a dream team to work with on a film, who would you choose as Director, Producer, and Scriptwriter?

I would die to work on anything Jordan Peele directs. That man is so inspiring, funny and brave. What he’s doing to change the traditional Hollywood White Washing makes my heart burst. He usually fills all three roles so I choose him for all three categories. Is that allowed?

You’re given the power to change one thing about your industry, what would you change?

The gender pay gap between men and women. Oh, and if we as the human race could agree on more hours per day, that’ll be great.

What advice can you offer to film industry hopefuls that would help them make better choices about their prospective careers?

Never say no, take every job that comes your way because you could meet someone in another department that works better for you and they could take you on to the next film. Be kind to everyone, especially the person who makes you coffee. He’s been up since 4 am.

Where do you gain the most valuable knowledge from, at film school or working on set?

I dropped out of film school and can confirm your best lessons are the ones you learn from making mistakes on set. Make lots of them but never the same one twice.