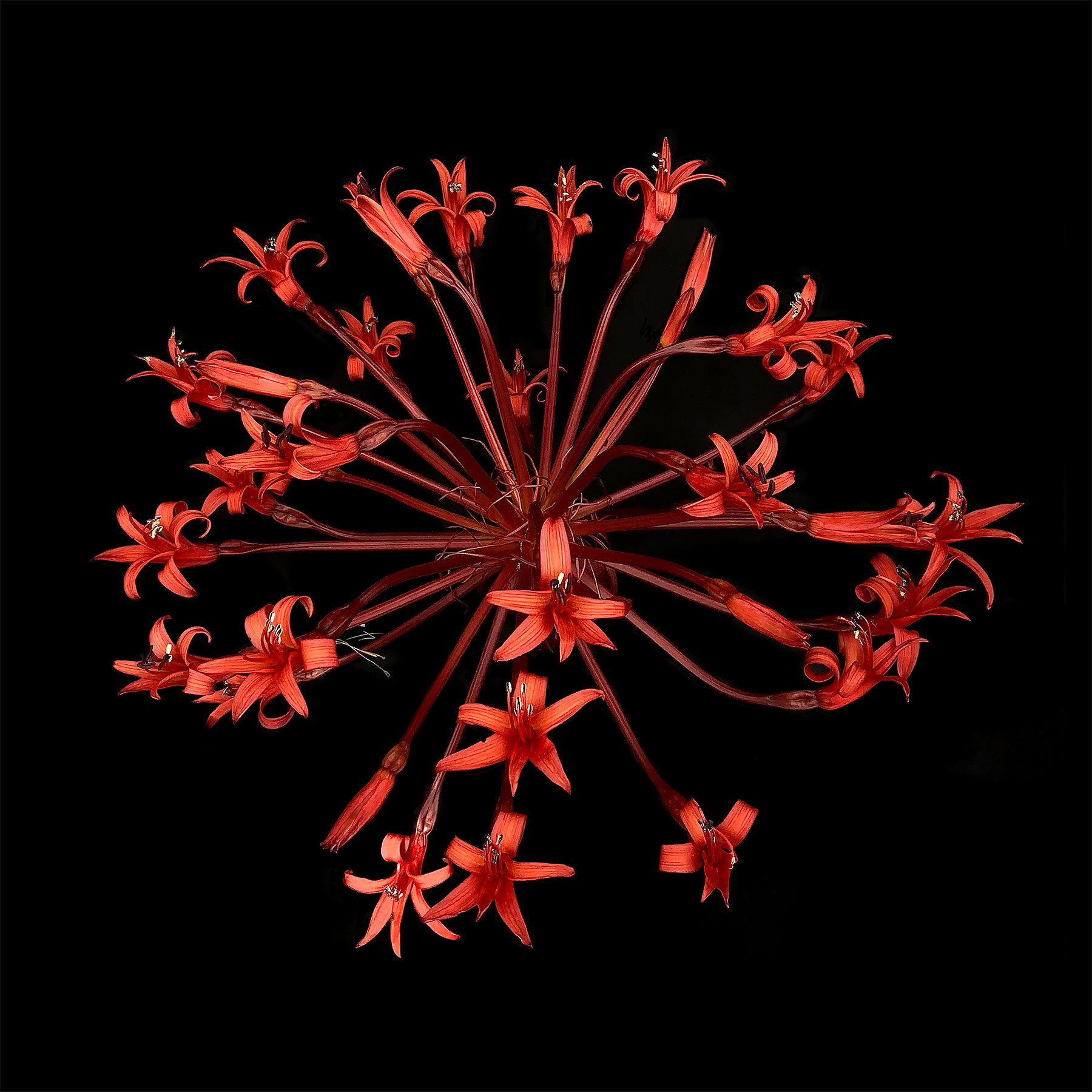 19 Aug How to Crowdfund​ an Art Exhibition: Filipa Domingues Edition

It’s every creative’s dream to have an exhibition showcasing their artistic prowess, and unless you are represented by a gallery, bringing this dream to fruition can cost you money – lots of money.

Supposing you have been working in the creative scene for longer than a minute, you may be familiar with the hassle of getting funding for a project. Thus artists are often discharged under grey circumstances, and as a result, labour in a series of small jobs for the rest of their lives – hoping for a big break.

Filipa Domingues is an award-winning film producer and stills photographer from Cape Town who has somewhat found a solution to the matter at hand. She raised over R120 000 in three weeks [for her solo exhibition] using a crowdfunding platform. The thought of getting an angel investor or sponsorship from a company can be intimidating, let alone asking strangers online to contribute money towards your dream(s).

Domingues talks us through the process; from when she first decided to have an exhibition for her project “CheckMyPlants”, to the day she reached her goal.

“CheckMyPlants” is about photographing rare and unusual plants against a black background, using natural light only and waiting for the perfect light which only occurs on certain days.

Briefly explain what your art exhibition is about and how the idea to start a crowdfund come about?

I photograph rare and unusual plants against a black background, using natural light only, waiting for the perfect light which only occurs on some days. I started about two and a half years ago and have been sharing my images on my Instagram page.

As a photographer, I have always wanted to have my own solo exhibition. One day, I woke up and did it. I booked a time slot at 6 Spin St, in Cape Town for 5 – 20th September 2019.

There was no turning back after that, I did the math for what my dream show would look like, then realized I needed to raise funds ASAP. This is when I decided to use an online crowdfunding platform to help raise the target I was hoping for.

Which tool did you use to raise the funds and how easy was it for people to donate money?

I used an online crowdfunding platform called Indiegogo, but there are many other platforms to chose from, including a local one called Thundafund. To be honest, it was easy for some, and not so easy for others. I learned that crowdfunding is still a very new concept to South Africans. It was mainly young people who spend a lot of time online that found it easy to navigate. Also, most crowdfunding platforms are designed for a single product, so I found that the website wasn’t designed for other users like myself, a photographer who’s selling 25+ “products”, but I did some research and found 20 other photography campaigns on Indiegogo, so I just went for it.

I made it work, and I think the more people use it, the more these platforms will adapt to a variety of users.

How long did it take you to raise the funds?

I had already set my dates, so three weeks was all I had. Research shows that most projects that are online for more than four weeks don’t reach their target, so I was never going to do longer than that.

What were the most challenging bits of the project and the raising of funds?

It was challenging in a few ways, mainly having to guide a lot of people through the process, which became a full-time job for 3 weeks. Also, you have to re-invent yourself every day and keep hustling and promoting your campaign, and that doesn’t come naturally to everyone.

What advise/tips would you give to someone who is inspired by your story and wants to do something similar?

Go for it! Make sure you research the correct platform that suits you. Make sure you know what you want to achieve, how much money you need to raise, then read the fine print of these sites. Crownfunding platforms take a percentage; if you reach your target, they take 4%, but if you don’t, they take 9%.

There are bank fees that get deducted too, so make sure you know what your target is after all these fees are taken off. Then be ready to market yourself and make this your fulltime hustle for the duration of your campaign. I believe if your work is good enough, and you put in that hard work, you are almost guaranteed to have a successful campaign. I managed to reach 111% of my target!

Filipa will have her first solo exhibition in September 2019. Make sure you book your spot on her Facebook Event Page.