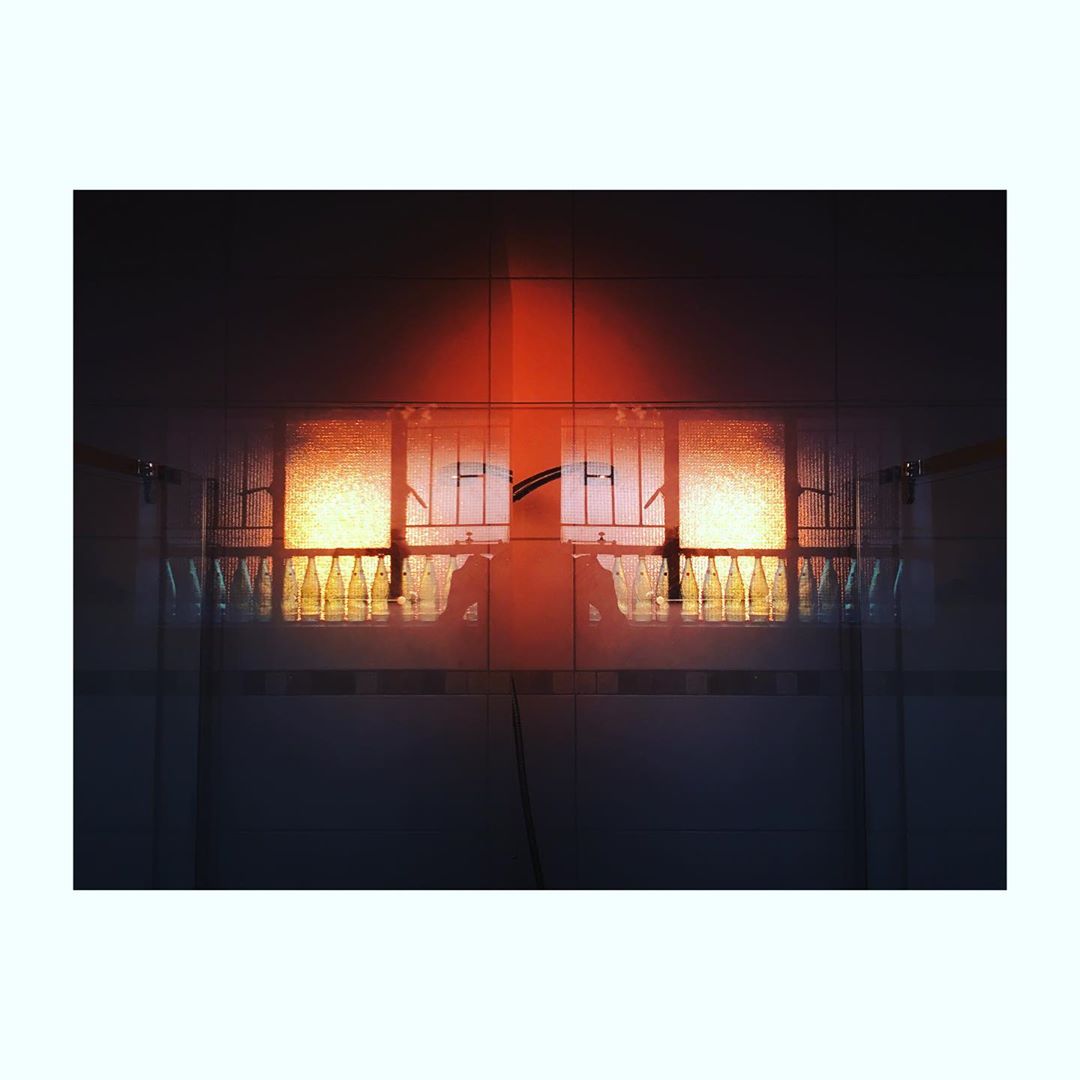 Frans Borman is a director and editor creating commercials, music videos, corporate videos, documentary films and day-in-the-life-of videos. He is currently working on his first feature film, an audiovisual storyteller who enjoys the challenge of unusual narratives, he approaches every project in a unique way.

He is intrigued by ritual and ceremony and frequently documents these in his films and videography  – with this recurrent theme spanning rites and ceremonial events – from weddings to cleansing rituals.

Still photography is another of Frans’ crafts and is in itself a form of ritual for him. Once a month, he takes his medium format camera and drives a distance out of the city, with no specific destination in mind. Following on instinct, he tracks and documents landscapes and imagery that tell a story. What he loves the most about working with medium format is that there are only ten pictures on a roll of film, you need to be sure about what you capture. The cost of film, processing and the logistics involved in taking the (cumbersome) equipment along on a shoot are a form of sacrifice to the images created through this process. He describes how taking pictures transports him into another realm, a zen space.

While he has a deep respect for working with the older format, manual cameras, he loves shooting on digital as well, using a variety of cameras.

Open spaces and rural landscapes are recurring themes in Frans’ imagery. As a child living in a small town in a farming district, he grew up close to the land. There is still a yearning and pull that sees him seeking out the aesthetics of open vistas. Speaking to him at a music festival, where he was performing with his band, Gunshot Blue, surrounded by the sandstone hills of the Eastern Free State, Frans reminisces about his visit to the nearby valley of Sangomas several years ago and his time spent there, living in a small dwelling constructed in the vast cave. It was here that he was guided through a series of cleanses and ceremonies that set him on the path to stepping into his own creative expression and identity. Now he often assembles mini-shrines in his creative and living spaces, burning sacred herbs and incense as an offering to spirit.

Next on the horizon is his latest project and first conceptual/performance art exhibition at the Pinotage Wine Bar & Restaurant in Stellenbosch, which will be on show on November. The exhibition is called “Bear(d) with me“. Frans shares the backstory of the project’s concept: ” One Friday night around 6 pm, as I was leaving Cresta shopping mall, a stranger shouted to me “Shalom Rabbi!” At the airport, petrol station, and in the street, strangers greeted me with “As-salāmu alaykum”. At Mieliepop Festival I heard “Ahoy Captain”. This gave me an idea. To dress up as different characters and have some fun. Characters from different walks of life, some even hating each other. The only thing they had in common is a beard.”

It seems that rites and rituals, signs and symbols are interwoven throughout his craft and journeys. His name, Frans Odendaal Borman, means “Free Spirit Over the Valley Fountain Man”, which is rather fitting for this multi-talented creative who has many different mediums for weaving and chronicling.