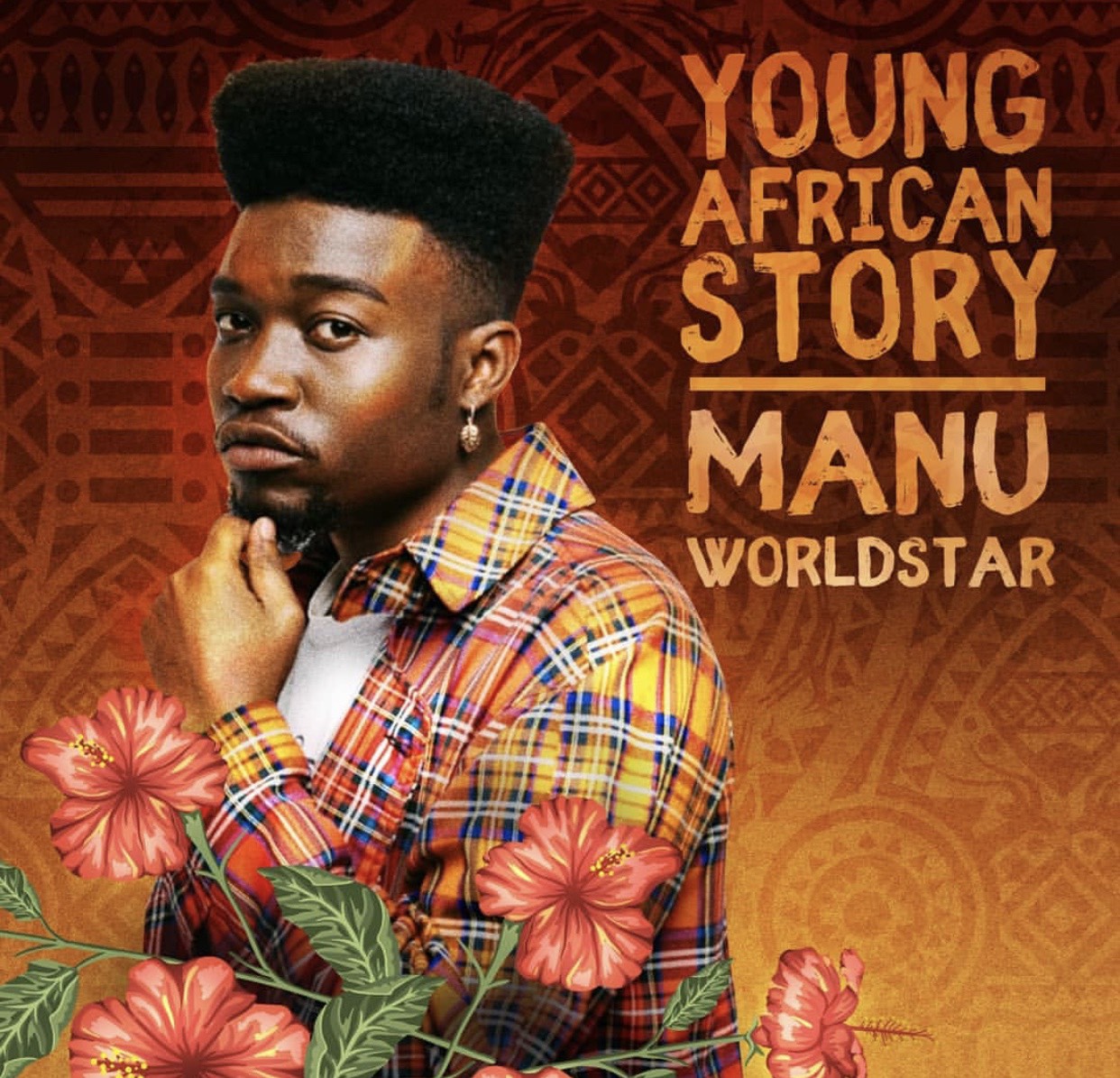 South African-born Congolese artist Manu WorldStar, real name Emmanuel Mumbili Mutendji released his much-anticipated EP titled “YAS” which is short for Young African Story at midnight. Composed by Ganja Beats, Evoke, Noble, Eternal Africa, Airdee and Mr Kamera, the 16 minute long extended play sees Manu croon about his African dream and struggles – he takes up the project with great dexterity and compassion. When you listen to the body of work, you will learn that the artist has overcome great odds over the past few years.

I am happy to see my parents proud of me, they have seen me fail and fall so many times and this EP is dedicated to them. This is my African Story and I want everyone to hear and spread it –  said Manu.

His song, “Young African Story” taken off the EP, with the same title reveals his artistic journey in exquisite detail. From when he first gained national recognition in 2017 after competing in the hip hop search talent show ‘The Hustle’, to the release of his hit single ‘Nalingi’, the one that officially launched his music career.

At an exclusive listening session at J Rabbit in Illovo on 22 August,  Punchline Media together with Sony Music announced that the chart-topping single ‘Nalingi’ had sold over 10 000 units – reaching Gold Status.

“When we made Nalingi, I had the feeling it would change my life and now it’s gold, shout out to everyone who believed in me when I didn’t and to my team Punchline Media for riding with me since 2015, this plaque is for you.” says Manu Worldstar.

Young African Story is available across all music platforms.