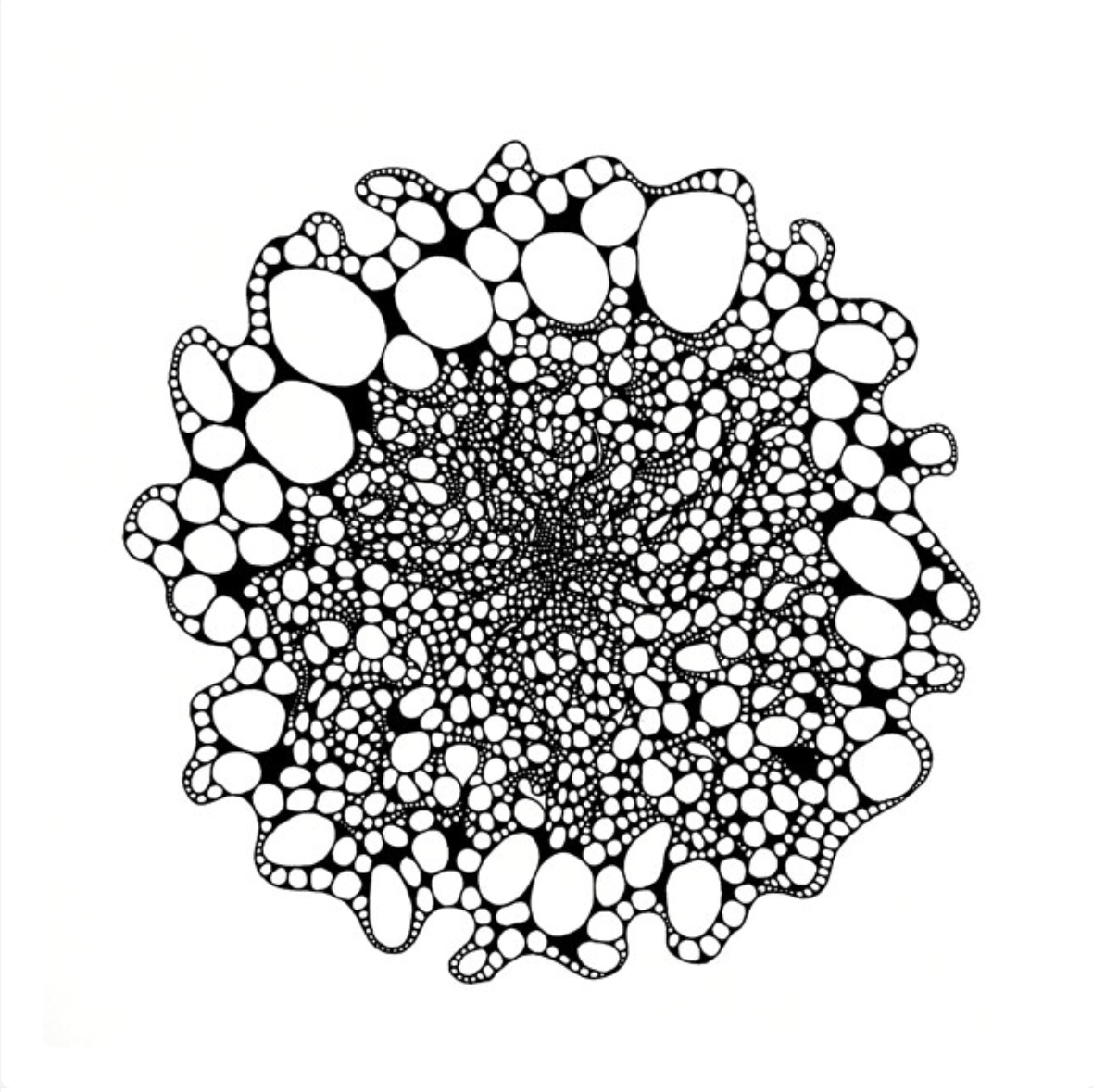 We are dedicated to bringing you talent from across the South African creative industry by providing a platform for emerging creatives to showcase their work to a wider audience. Driven by this dedication, we have put together a new initiative, the Artist Acceleration and Exposure Programme (A3E), which aims to upskill emerging artists across South Africa, offer a platform for talented artists to reach new markets, and help them break into the art scene.

Keneilwe Mokoena is a visual artist, curator and an educator based in Johannesburg. Her work has been exhibited in a number of cities, both locally and internationally, including Swaziland, Brussels and Paris. Mokoena was the recipient of the 2015 Reinhold Cassirer award and had a residency at the Bag Factory Artist Studio in Fordsburg, Johannesburg.

The multi-disciplinary artist has curated multiple exhibitions in the Southern African region (including Maputo and Harare) for Capital Arts Revolution – which is a formed by a collective of artists from Pretoria, and also Social Life of Waste [S.L.O.W] Art – a network of artists, researchers, writers, gardeners and community developers working within the discourse of waste.

Mokoena is an art enthusiast; she has assisted art workshops for Pretoria Art Museum, schools in association with Capital Arts Revolution, the American Embassy, and various other organizations including The Coloured Cube. She formed part of the Talent Unlocked Artist Programme facilitated by Visual Arts Network of South Africa (VANSA) and Assemblage and was selected as a top 10 finalist for Continuing Conversations – UJ portrait award 2018.

The young creative’s work mainly varies between multidisciplinary visual arts; art curation, direction and facilitation, and further explores the intersection between art and science. Mokoena is interested in the relationship between order and chaos throughout all scales of the Universe.

“I find the chaotic profusion of nature fascinating and spiritually profound, such as how the chaotic fractal structure of a tree holds in it an order which works at keeping it alive. Our goal is to systematically simplify the nature of things, to find an underlying logic with which to make sense and gain control of our lives. In my work I explore the essence of nature, and how nature works between these binaries of order and chaos, or creation and destruction. I often find myself overwhelmed by how much these two forces govern all of existence,” Mokoena expressed during an interview with 10and5 in 2015.

“My struggle with depression always brings me to the core of chaos, of self-destruction, and I am constantly trying to regain some form of order back into my sense of being. Often when I contemplate life, it is easy to acknowledge the disturbing chaos and destruction that is prevalent in society and within myself, so it becomes crucial for me to also acknowledge the adverse amount of order and creativity that exists. An order striven by all forms of life, organic and inorganic.”