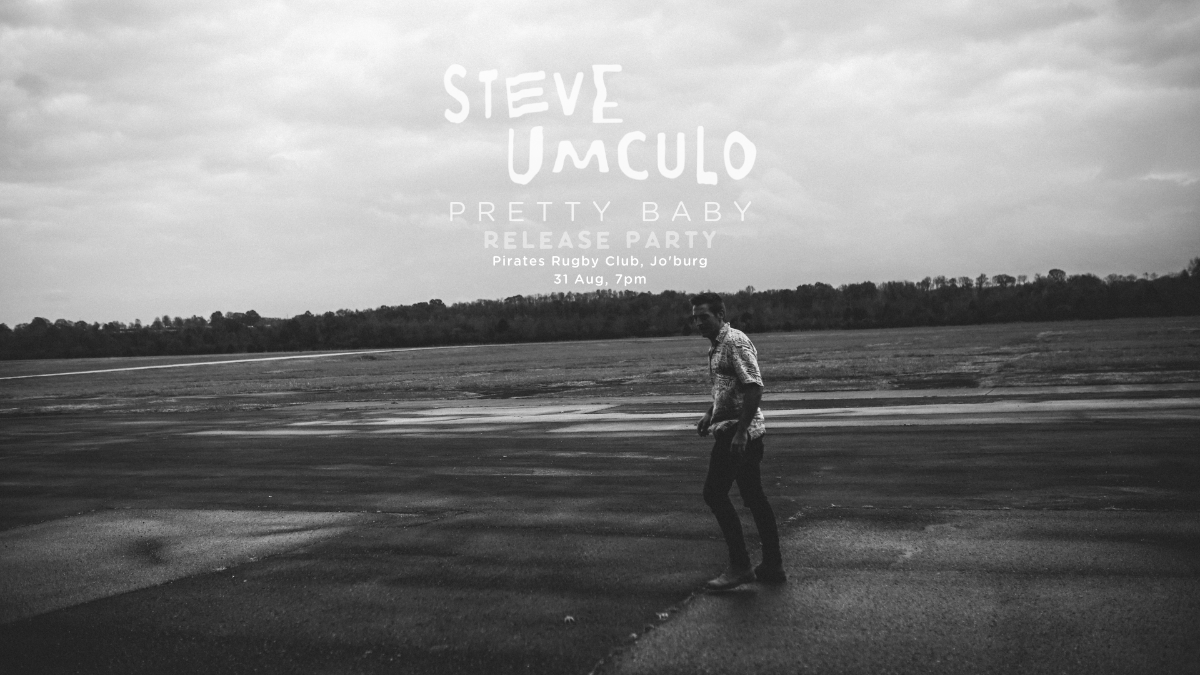 Singer-songwriter Steve Umculo just dropped a new single, along with a music video, titled ‘Pretty Baby’. To celebrate the release, Umculo will be hosting a release party show on 31 August at The Pigeon House at Pirates Rugby Club, Greenside.

Born and raised in the culturally rich and vibrant town of Johannesburg, Umculo’s music is a cool mix between folk harmonies and afro-centric grooves. He maintains a seamless balance between sing-along melodies and dance-inducing grooves.

‘Pretty Baby’ was written in 2017 while the musical artist was living in Nashville and was inspired by the Las Vegas shooting which happened during this period.

“There was a feeling of national mourning surrounding me which sent my mind down a long rabbit hole. I spent days thinking about the human psyche and how the fleeting actions of one individual can negatively affect the lives of so many. I started reading articles and watching videos about this event and quickly found that I too became emotionally affected,” he expresses.

The video was shot in an abandoned Convent in Unzumbe, KZN and directed by Gareth Hubbard, the owner of a local backpackers. After finishing off a four-day tour in KZN, Umculo decided to head down to the beautiful Mantis & Moon Backpackers in Umzumbe to relax, surf and catch a few yoga classes. He then met someone who told him about an abandoned monastery in the area, and after visiting the area the next day, Umculo chose this area to shoot the music video for his single.

Pretty Baby is available on all digital platforms, and tickets for the release party are available, here.