Exclusive: The Zimbabwean Producer who collaborated with Beyoncé on The Lion King: The Gift

Relatively unknown, up-and-coming Zimbabwean producer, DJ and bassist  Evoke (Robert Ndabezinhle Magwenzi) is among the handful of talented African artists featured on Beyoncé’s soundtrack album, The Lion King: The Gift. Evoke co-wrote and co-produced Find Your Way Back, which has been one of the fan favourites on the album, alongside Spirit and Brown Skin Girl.

“When I first got the news that I would be writing and producing for Beyoncé, I couldn’t believe it,” he said. “Bubele Bool, who I worked with, was the one who told me that I had been included in the album’s artist list. I thought it was a joke. I wondered how she and her team knew about me, I still wonder. Needless to say, I am very happy and still in awe.”

When asked about the collaboration and the events leading up to it, the usually forthcoming musician and producer had this to say:

“I’m not able to go into too much detail with regards to the project but the gist of it is that a collaborator friend of mine had gone to the US to study and managed to get a meeting with some A&R’s in New York, He played them a few tracks and they happened to like the one we did together. One thing led to the next and there we were, contributing to the album. Much of  the project work was conducted digitally and via email correspondence. I wish I could tell you more but we all signed NDA’s.”

Evoke’s career as a producer took off after he was involved in the production of Manu WorldStar’s hit single, Nalingi. 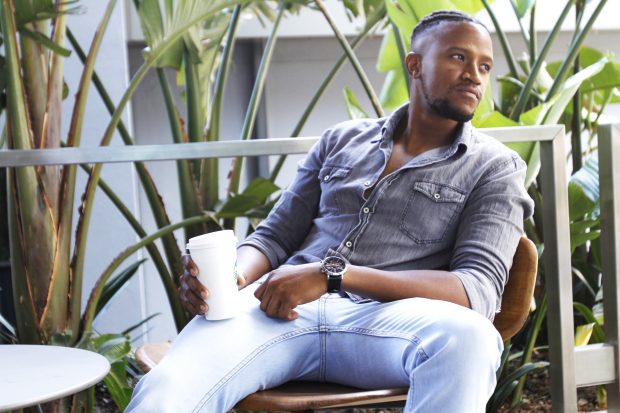 Following the release of the album – which featured several other African artists, writers and producers – the continent has been celebrated and acknowledged for its boundless musical talents. Other notable artists featured on the project include the likes of Wizkid, Burna Boy, Busiswa and Moonchild Sanelly. We chat to the 27-year-old producer about upcoming projects, his creativity and working on Lion King:

What are you currently working on and are there projects in the pipeline that your followers should look out for?

Yeah, I recently finished working with Manu Worldstar on his EP ‘Young African Story’. I am also working on an EP, so you can look out for that.

What’s next for me is to simply keep on working hard and using opportunities like this to take my craft to the world and show everyone what Africa has to offer. I feel as though I have only just scratched the surface, and really excited to work harder to reach my full potential. 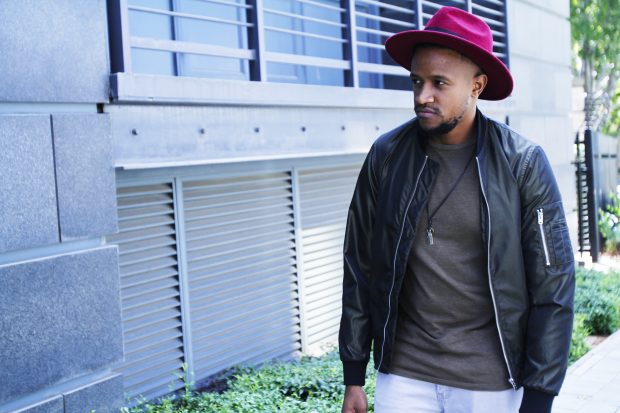 Do you play any other instruments along with the bass and is your musicality all self-taught?

I play the bass guitar, guitar and marimbas. All the instruments I play are self-taught.

What was one of the highlights of working with Beyoncé and her team on The Lion King: The Gift album?

Being able to express myself authentically as an African. The album had so many people from different parts of the continent as well as the world, and everyone featured had their own unique voice. So to be part of a body of work like that, truly humbled me. 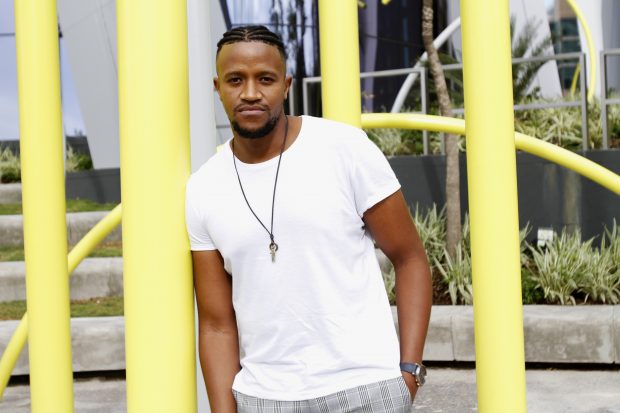 Is there a story behind your artist name, Evoke and how it came to be – does it have a significant meaning to you?

As a creative, I’d like to leave my listeners having experienced something, whether it is joy, nostalgia, excitement or sorrow. I’d like to evoke certain things within my listeners.

Do you have any advice for aspiring producers or those wishing to break into music production?

Beyonce Evoke Find Your Way Back The Lion King: The Gift

Our Top 5 Favourite Collaborations of 2020 So Far61 Total Shares