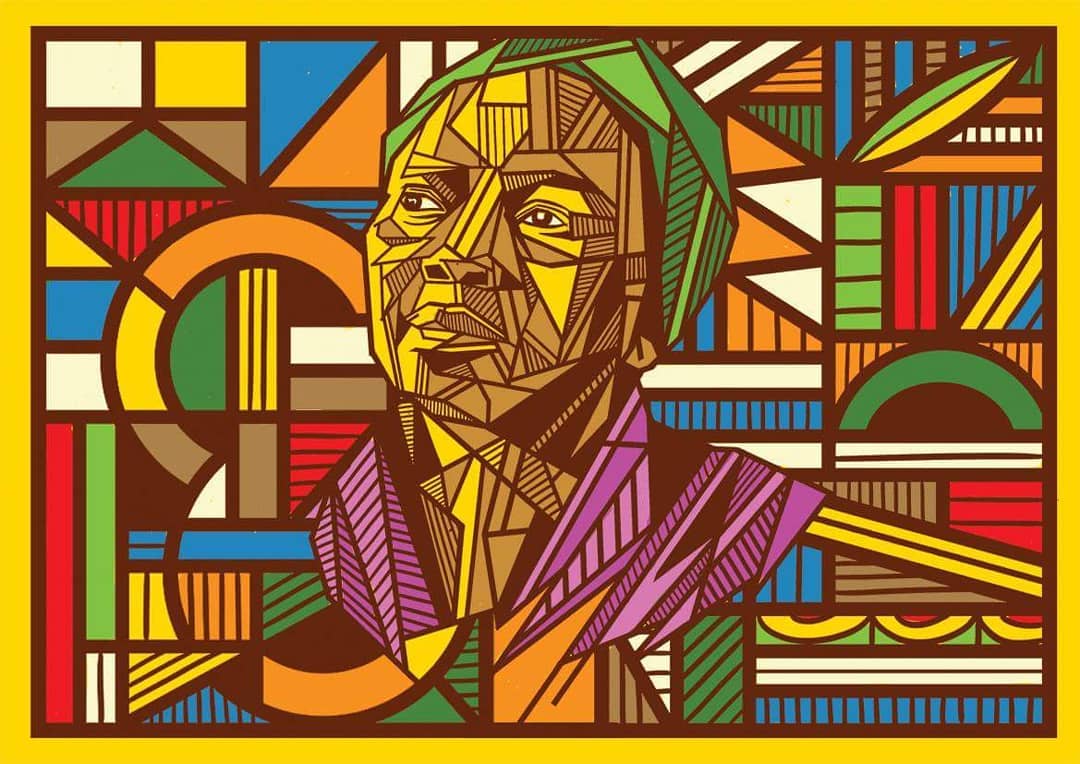 Posted at 14:04h in 10and5, Campaigns, Collaborations, Illustration by Thabang Buthelezi
0 Likes

Baba Tjeko is one of the three creatives chosen to design the first African Limited Edition Clubman: The Modern African Gentleman. His influence in the South African creative space is far greater than one can imagine. Baba’s work seeks to spread the message that marginalised people in society are valuable, all the while preserving Litema [by integrating the designs into his work and the car in this instance].

We chat to Baba Tjeko about his involvement in the campaign, the Basotho mural art, as well as his plans for the rest of 2019. Here’s how the exchange transpired:

What’s your definition of a Modern African Gentleman?

He is the type of person who is firmly rooted in his traditional heritage but is also still able to confidently exist in modern contemporary spaces without losing his identity.

What’s your involvement in the campaign and how did the collaboration come about?

I am one of the three creatives who were commissioned to design the pattern artwork for the MINI African Limited edition Clubman campaign. I was approached by Between10and5 after they saw my work on social media. I took the opportunity because their campaign was very relevant to my story as an artist and afrocentric designer.

How did your fans respond to your collaboration with Mini? Are you a fan of the car?

The response was amazing from people who follow and support my work. I’ve always been a great fan of MINI the brand, due to their big involvement in the local creative space. However, working on the project and witnessing the new Clubman model being revealed made me fall in love with the car as well.

You’re best known for your Litema paintings and artworks, which is a form of Sotho Mural art composed of decorative geometric patterns, can you tell us what inspired this particular design?

Well, unfortunately, due to the relocation of Basotho from rural villages to urban areas, as well as lack of education about Litema, the art form is slowly dying. I decided to play part in preserving the memory and history of Litema by integrating the designs into my work. I see my role not only as preserving the culture but as playing a part in continuing the legacy of what was initiated by my ancestors. I generally love African aesthetics and culture and the aim is to inspire the younger generation to never lose their cultural identity.

Can you talk us through the creative process? What was the most challenging bit of designing the car?

For my inspiration, I had to gather visual sources of images showing MINI cars in South Africa and the type of people who drive it. I did so to get a sense of the personality of both the driver and the car.

Once I immersed myself in the MINI brand and the type of people associated with it, it was easy for me to develop a beautiful aesthetic for the project.

Which artists are on your raider?

What are you currently working on and what can we expect from Baba Tjeko for the rest of the year?

I am now in the process of completing a design collection using my Litema inspired design for home and lifestyle products including limited edition prints.

*Responses may have been edited for length and clarity