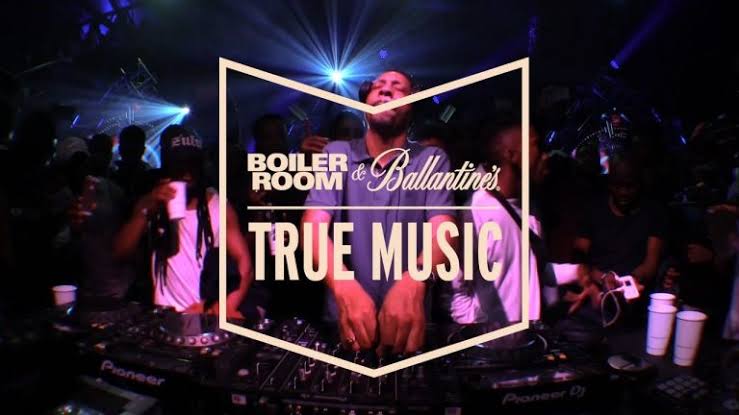 The aim of this initiative is to encourage and promote artists, supporters, crews, and communities worldwide, by focusing on local talent that happens to be redefining their local scene. Since their partnership in 2013, Ballantine’s and Boiler Room have explored and celebrated the stories of 28 local music scenes from across three different continents.

On the 19th of September in Johannesburg,  Boiler Room x Ballantine’s True Music will bring together a lineup of artists creating the future sounds of South Africa within the alternative, experimental and LGBTQ+ communities; these are the artists redefining and reinterpreting the established sounds of kwaito, gqom, afropop, hip hop and house. The list of artists includes Sho Madjozi, Busiswa, Stiff Pap, Queezy, DJ Doowap, and Lelowhatsgood.

The music tour will continue on the 27th of September in Durban with an ultimate Gqom line-up. This limited capacity show will be headlined and hosted by pioneer DJ Lag, and his hometown event ‘Something for Clermont’.

On Wednesday 23rd October, Boiler Room xBallantine’s True Music will host the third and final instalment of the South Africa tour in Cape Town; celebrating a city that prides itself on an eclectic musical landscape with diverse experimentation of underground hip hop, kwaito and electronic music.

This unrivalled line-up of the city’s emerging hip-hop and rap artists is not to be missed. Hosted by Crayons, one of the most talked about streetwear brands and party promoters in the underground scene, the line-up features artists leading a new-era of the city’s hip hop scene. The line-up will be announced towards the end of September.