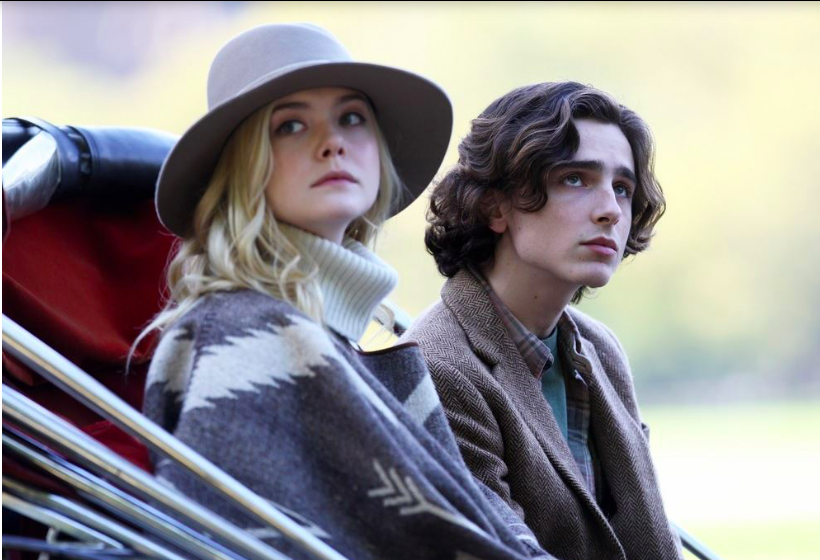 11 Sep Six Movies You Should Definitely​ Check Out This Month

Thousands of movies are released every year, but only a few of them qualify to be called ‘classics’. More likely, these are the kind of movies one can watch until kingdom come.

Frankly, we don’t have enough of those, what filmmakers think appeals to an audience isn’t necessarily representative of what truly moves them.

Every month, Ster-Kinekor Cinema Nouveau screens a selection of exceptional movies, and perfect examples of what great filmmaking is, and after watching the six below movies, our first impulse was to compile a list and share it with our readers. To spark your interest, we have also added short descriptions of the movies.

DOWNTON ABBEY – 20 September
This is a continuing story of the Crawley family, wealthy owners of a large estate in the English countryside in the early 20th century. Definitely worth checking out.

From the filmmaking team behind the highly-acclaimed documentary The Beatles: Eight Days A Week – The Touring Years, PAVAROTTI is a riveting film that lifts the curtain on the icon who brought opera to the people. Academy Award (R) winner Ron Howard puts audiences front row centre for an exploration of The Voice…The Man…The Legend. Luciano Pavarotti gave his life to the music and a voice to the world. This cinematic event features history-making performances and intimate interviews, including never-before-seen footage and cutting-edge Dolby Atmos technology.

The Testaments, Margaret Atwood’s highly anticipated sequel to The Handmaid’s Tale, is revealed. The momentous literary event will be celebrated with an exclusive live cinema broadcast, as Fane Productions presents an evening with the Canadian novelist, poet, literary critic and inventor. The publication of Atwood’s The Handmaid’s Tale in 1985 and the current, Emmy Award-winning television series have created a cultural phenomenon, as handmaids have become a symbol of women’s rights and a protest against misogyny and oppression.

Bong Joon Ho brings his work home to Korea in this pitch-black modern fairytale. Meet the Park Family: The picture of aspirational wealth. The Kim Family is rich in street smarts, but not much else. Be it chance or fate, these two houses are brought together and the Kims sense a golden opportunity. Masterminded by college-aged Ki-woo, the Kim children expediently install themselves as tutor and art therapist, to the Parks. Soon, a symbiotic relationship forms between the two families. The Kims provide “indispensable” luxury services while the Parks obliviously bankroll their entire household. When a parasitic interloper threatens the Kims’ newfound comfort, a savage, underhanded battle for dominance breaks out, threatening to destroy the fragile ecosystem between the Kims and the Parks.

In the aftermath of a tragedy a woman, Magda, reacts with a surge of newfound life that engulfs her circle of family and friends.

Two young people arrive in New York for a weekend where they are met with bad weather and a series of adventures.
The film’s production coincided with the start of the Me Too movement, causing a resurgence in public interest in the 1992 sexual assault allegation against Allen.