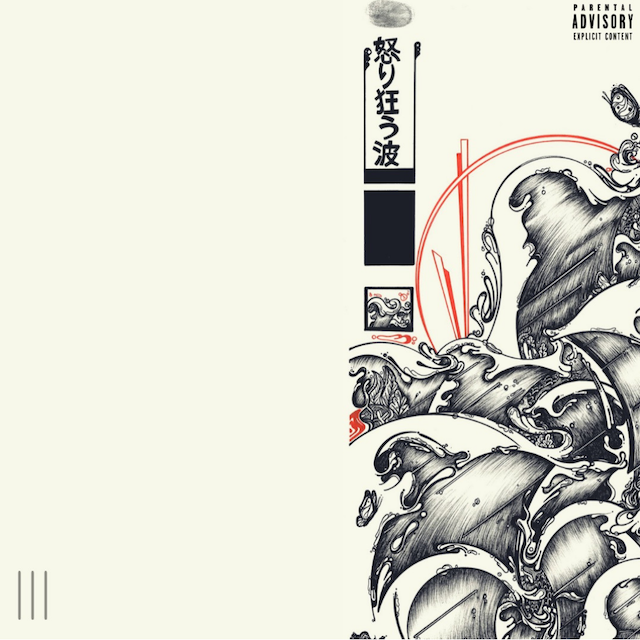 11 Sep Thobeofheart Announces The Release of His New Album ‘3’

Thobeofheart is an R&B/soul singer and songwriter who hails from Umlazi Township, deep in the confines of sunny KwaZulu Natal. To many, his claim to fame may come in the form of being a semi-finalist at the 2015 Castle Milk Stout Unplugged Talent search, but unbeknownst to many, he’s been in the game since 2012. With 5 projects under his belt, appearances on some of Jozi’s hottest stages including Feel Good Series, We Are One Music Festival, Afrocoustic at Rockets and music placements on stations such as Gagasi and Metro FM, he’s cementing his position as one of the upcoming soul voices people need to keep their eyes on.

‘3’, the follow up to his 2017 collaborative project with Irrelevant Papi ‘Irrelevant Heart’, is the end of a trilogy that began all the way back in 2012 with the ‘Jazztape Volume One’.

“The Jazztape series [and moniker] was a medium I was using as a springboard towards building my own voice and bringing that to the world. ‘3’, at its core, is a Thobeofheart centric album, from the beats to the writing, ” he says.

Not only is ‘3’ is a hybrid project – taking cues from the golden era boom-bap hintings of his ‘Jazztape Vol One’ and the forward-thinking future soul tinges of the ‘Jazztape Volume Two’ – it’s also an album about finding oneself.

To bring his vision to life, he’s called the assistance of Juice The Giant, OA, LvB DvB, STHRN, Argentine Merseyside, Callan Grecia and Riz Ventura on production. The 9 track album will be released on the 25th of October and his first single ‘In Summer’ is already available for streaming. Listen to it here.