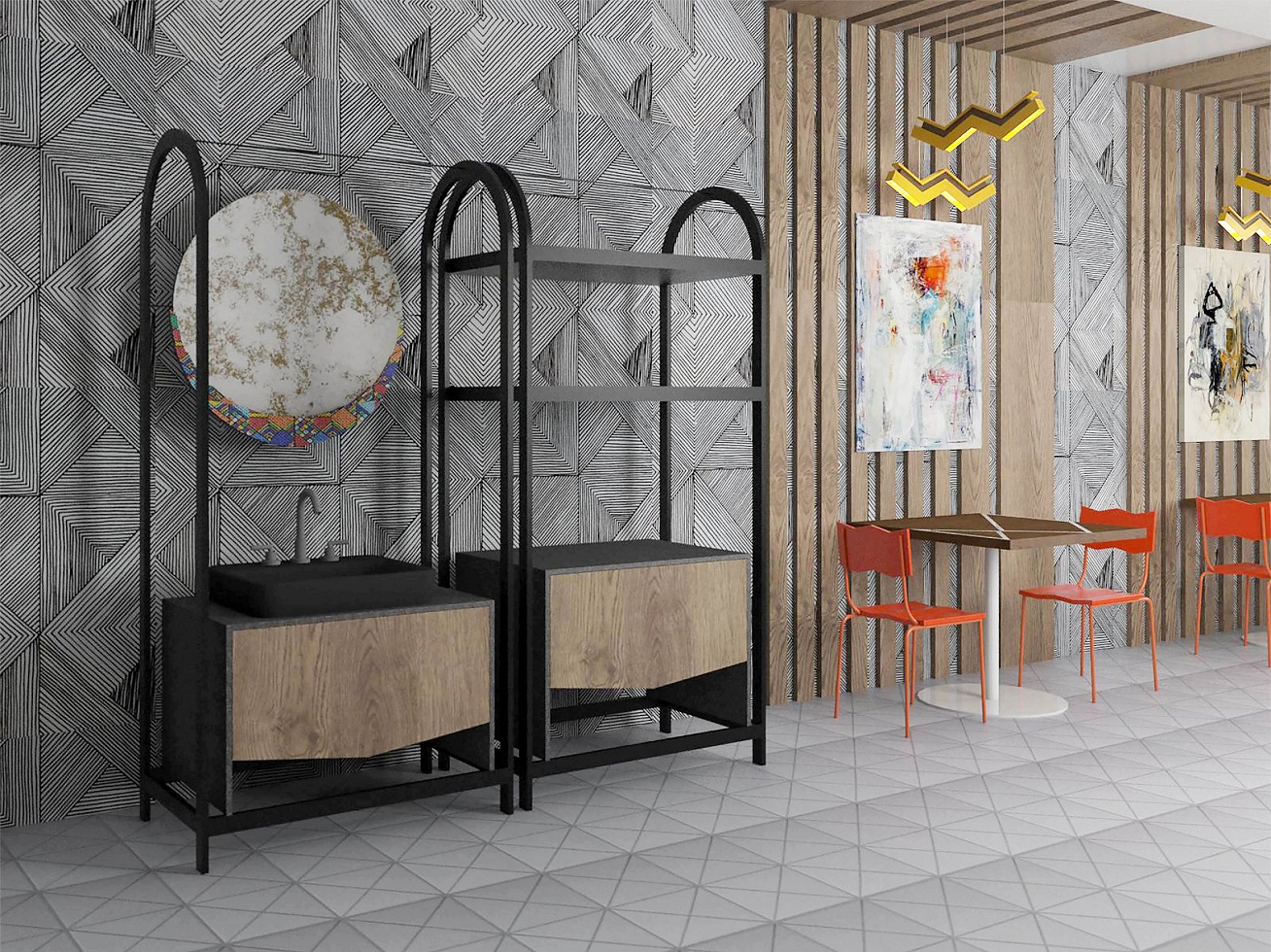 Four young emerging creatives have been announced as the winners of the first Clout Designers’ Industry Days Fired Up By Nando’s.

These rising talents have shown the necessary potential for inclusion in the Nando’s Portal to Africa and are set to receive year-long mentorship from the Nando’s Design Programme and a complimentary exhibition stand at 100% Design South Africa 2020.

South African designers were invited to pitch concepts and prototypes in the hope of having this new designs selected for inclusion in Nando’s online catalogue and purchasing platform and ultimately, commissioned for the interiors of Nando’s restaurants around the world. Glorinah Mabaso of LED Interiors, Rene Forbay of RF Designs, Siyanda Mbele of Pinda, and Khosi Leteba caught the judges’ attention during pitching sessions and have been named as the winners. These sessions were judged by a panel which included Tracy Lynch, Creative Director of the Nando’s Design Programme, Michael Spinks, the Property and Development Director at Nando’s South Africa, Laurence Brick and Cathy O’Clery of Platform Creative Agency, and Malibongwe Tyilo, the editor of Clout and associate editor of Maverick Life.

The panel selected Mabaso’s vividly patterned surface designs that are applied to tables, screens and cabinets, and which draw on a rich heritage of Venda patterns and music as a means of communication.

Mbele was chosen for his range of chair and lighting designs, all of which are influenced by traditional Zulu culture – from the hierarchical planning of its architecture to the symbolism behind key shapes such as diamonds and triangles.

Forbay caught the eye of the judges for her Ndebele furniture range, which takes direction from Ndebele women’s attire, particularly jewellery, and the bold graphics that adorn the walls of homes.

Leteba made the final cut thanks to the Bodulo Collection, which is inspired by the traditional Sotho residence known as the Mokhoro.

The Nando’s Design Programme carries the ultimate aim of creating a category brand for South African design with short-term goals including uplifting the local design sector by developing individual creative businesses. This is achieved through the brand’s ongoing support of various vehicles such as the Nando’s Hot Young Designer talent search competitions; the Nando’s Business Development Support Programme; the Nando’s Portal to Africa; and the print magazine Clout and its attendant social media presence.

Nando’s has a clear demand. The aim of the recent pitching sessions was to identify new designs that could be supplied via the portal. With the expansion of the catalogue in mind, Nando’s has gone beyond its initial commitment to working with only the four winners chosen and has now expressed that it intends to work with all the designers who presented at the Clout Designers’ Industry Days fired up by Nando’s.