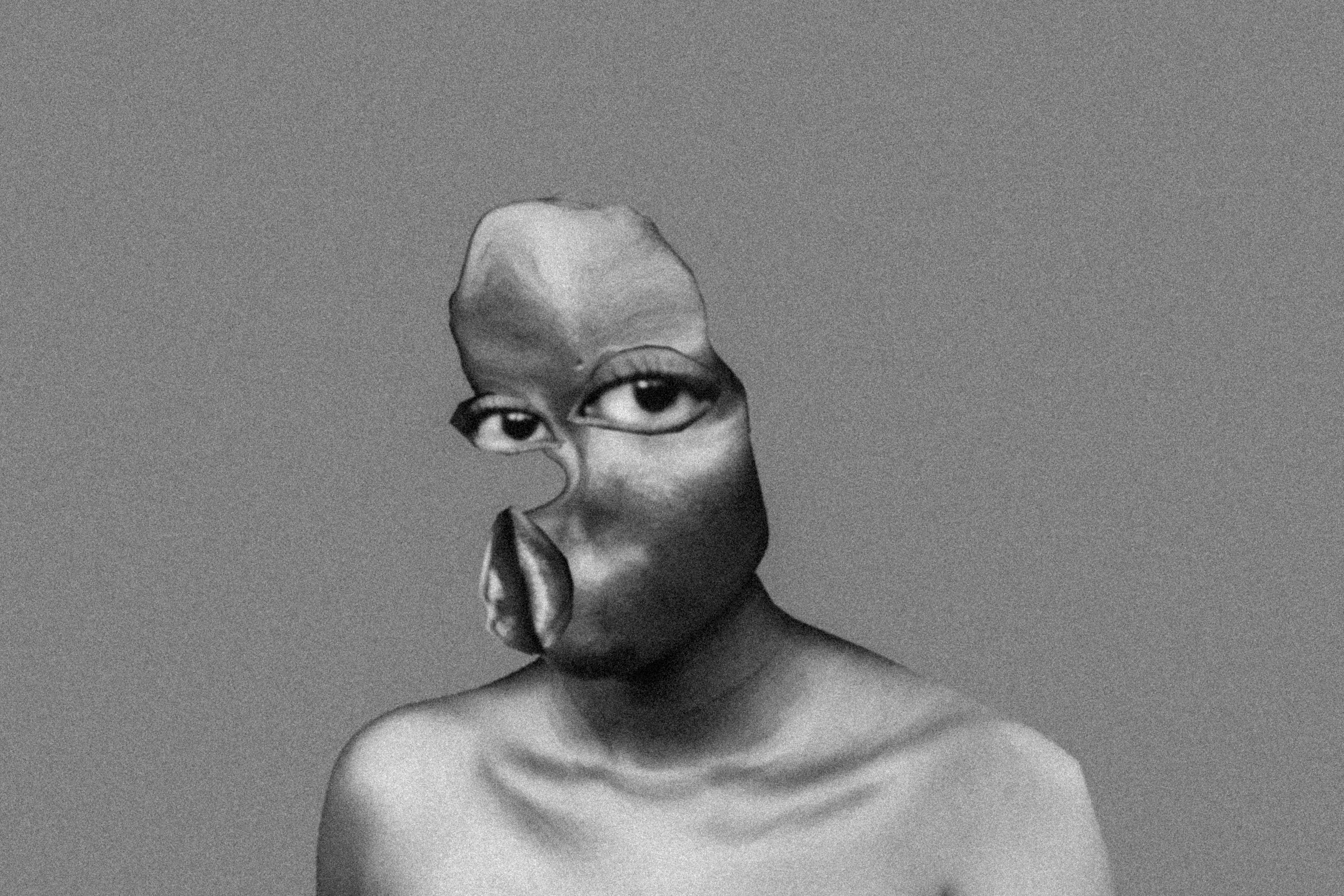 This week has proven to be one of the most exciting weeks in the art and creative industry. Art Fair Season kicked off on Thursday with the very first Underline Projects Art Fair at The Museum of African Design (popularly known as MOAD) in the Maboneng Precinct. Last night, 10and5 hosted the third Artist Acceleration and Exposure Programme exhibition which was timed to coincide with FNB Joburg Art in Sandton. Lastly, Latitudes Art Fair launched last night and is expected to create quite a stir among the African art community as it is the first art fair of its kind.

We were proud to see three of our Artist Acceleration and Exposure Programme artists namely; Lunga Ntila, Cole Ndelu and Keneilwe Mokoena showcase their work at these prestigious art fairs. Ntila literally surfed the wave of art week. On Thursday, she was showing at both UNDERLINE Projects and Banele Khoza’s Exhibition, and last night, more of her work was showcased at the FNB Joburg Art Fair.

Lunga Ntila is passionate about telling stories through her work, she believes in the use of her art to create narratives that resonate with her audience.

Ntila explores multiple paths of visual storytelling; from directing to video work – in most of her photographs she uses herself as the primary subject. The artist’s work challenges traditional concepts of beauty, both in terms of contemporary and historical standards, as well as modern-day patriarchy and historical presumptions of value and worth.

Keneilwe Mokoena is a visual artist, curator and an educator based in Johannesburg. Her work has been exhibited in a number of cities, both locally and internationally, including Swaziland, Brussels and Paris. Mokoena was the recipient of the 2015 Reinhold Cassirer award and had a residency at the Bag Factory Artist Studio in Fordsburg, Johannesburg.

The multi-disciplinary artist has curated multiple exhibitions in the Southern African region (including Maputo and Harare) for Capital Arts Revolution – which is a formed by a collective of artists from Pretoria, and also Social Life of Waste [S.L.O.W] Art – a network of artists, researchers, writers, gardeners and community developers working within the discourse of waste.

Cole Ndelu is a Johannesburg based conceptual, portrait and fashion photographer who defines her work as “fashion documentary”, and describes herself as a visual communicator mainly because she uses visuals as a medium to tell stories – she perfected her craft at the Stellenbosch Academy of Design and Photography.

The young photographer’s work is created from an unapologetically black and feminine place. She strongly believes in creating visuals and images she wanted to see while growing up, and she does so the way she sees fit.