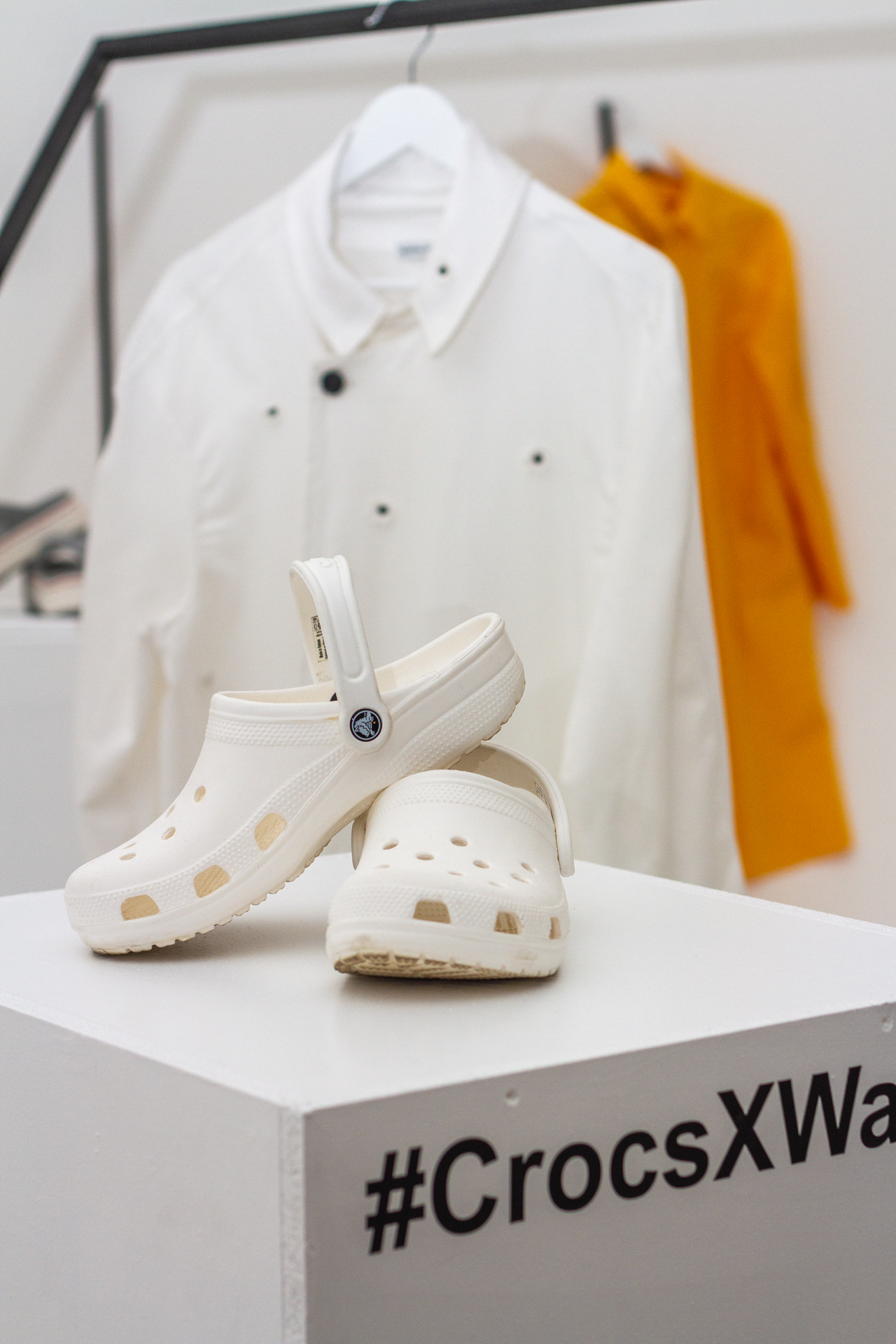 17 Sep Are brands trying too hard to connect with Generation Y?

Posted at 13:30h in 10and5, Advertising, Collaborations by Thabang Buthelezi
0 Likes

Brands are ditching their traditional marketing methods and exploring new modern marketing tools to connect with customers. Creative agencies have started responding to the new wave of digital distraction by changing their business modules. While some are failing dismally at adapting, we have seen many succeed and come up with innovative ways of engaging with their customers.

Research shows that millennials are the world’s most powerful consumers – which explains why brands are looking more actively into youth culture.
By being a part of the culture, they deepen their relevance and connection with customers. Unfortunately, millennials, also known as Generation Y are not easily impressed. They are a pretty tough crowd – they are smart, digitally savvy, informed and want brands to do more than sell them products.

Gen Y wants brands to start tapping into the culture buzzing around them. They want brands and agencies to be more creative, curate engaging and relevant content and take a stand on social issues. For some odd reason, the very same brands and creative agencies think the best way to achieve some of the above mentioned is by partnering with influencers.

Lucky Star, Handy Andy, Stylin’ Dredz, Crocs and Kiwi all set on engaging and connecting with the young market by partnering with creatives and influencers for their campaigns – but is it working?

Handy Andy launched its #HelloBeautiful campaign by inviting 20 of the country’s top content creators on a journey through some of #CapeTowns most sparkling and beautiful locations. Karabo Poppy, Kwena Baloyi, Russell Abrahams and Palesa Kgasane were some of the content creators chosen for the campaign. Throughout the Inspowalk, all guests were presented a number of #HelloBeautiful Challenges through which they had to capture and reveal the beautiful world of #HandyAndy. The collaboration between the brand and the influencers didn’t make sense, but we look forward to seeing where this leads to.

Crocs were recently re-designed and given a new look, stepping away from the common phrases used to describe the shoes around the world. In May 2019, CROCSXWANDA was launched; a collaboration between the well-known brand and local designer Wanda Lephoto. According to Lephoto, the collaboration attributed to the increase in sales numbers. At first, this partnership came as a surprise to most people, mainly because Crocs has always been dubbed as the uncool brand for old people.

In more recent news, the Yeezy Mafia gave us a preview of the new Yeezy Foam Runners. The one-piece slip ons look very similar to Crocs, as a matter of fact, tweeps have started calling them Yeezy Crocs. Although Kanye West is not working with the brand on the new Yeezy Foam Runners, we can’t help but wonder if the rapper’s design was inspired by Crocs shoes. In conclusion, we think the Crocs marketing team is doing something right.

Stylin’ Dredz’s Creative Conquerors campaign celebrated the essence of what Stylin’ Dredz stands for by partnering with six young artists who are rebellious, expressive, unique and do not conform to social norms. The six creatives namely; Leeroy Jason, David Tshabalala, DJ Doowap, Lady X, Oscar Ncube, and Lufuno Sathekge all had an exhibition in town showcasing their lives as dreadlocked unconventional creatives. Did the collaboration work? We don’t know but Stylin’ Dredz did what had to be done at the time to tap into the creative scene.

Lucky Star launched their #MyFirstCampaign by partnering with influencers such as up and coming producer and rapper, Luna Florentino. They ran a number of competitions online, in one of the competitions, they asked customers to share their first pap making stories. Cringefest!

To maximise online presence and position themselves as the best polish for sneakers, Kiwi has partnered with sneakerheads and sneaker designers for their #WalkWithPride Campaign. The collaboration with LootLove doesn’t feel forced, it works.