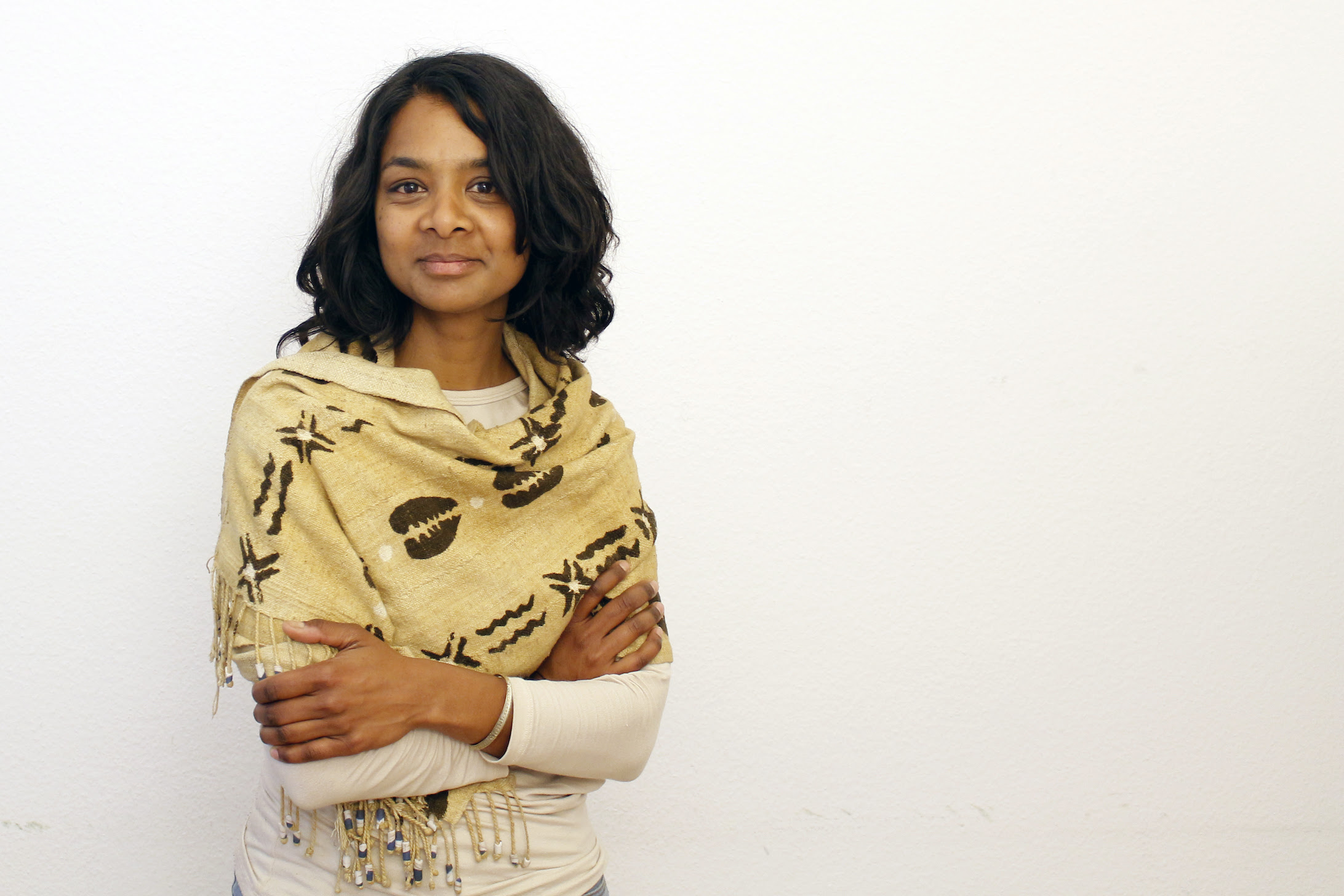 beRucera Seethal is the newly appointed Artistic Director of the National Arts Festival (NAF). The flagship festival is held annually in Makhanda and is the biggest festival of its kind on the African continent. She will officially take up the position in January 2020, but will be engaging in Festival curation processes in the interim.

Seethal’s appointment is a key move in the recent restructuring of NAF’s artistic team, which is responsible for formulating the artistic vision of the Festival, bringing the exciting program to life.

In her new role, Seethal will work closely with NAF Executive Producer Nobesuthu Rayi, who not only works on the Festival’s programming but is also responsible for its arts education projects.

Speaking on the announcement of her appointment, Rucera said, “It’s a dynamic time for the arts in South Africa and continentally, and I am excited to be joining the artistic team at this pivotal moment in the National Arts Festival’s history. I look forward to working with the artistic committee, the board, and engaging with the community of Makhanda, towards building the Festival’s artistic vision for our emerging future.”

Seethal is currently Programme Manager at Pro Helvetia Johannesburg, where she is responsible for the Performing Arts portfolio across Switzerland and SADC, and for co-adjudicating, it’s Swiss Agency for Development and Cooperation regional grant program. She was an art director and production manager at Chimurenga, the award-winning arts, culture and politics magazine, between 2004 to 2011. In 2016, Seethal was on the jury of the ZKB prize at Theatre Spektakel, Zurich; and she is currently negotiating curatorial responsibilities with SPIELART Theatre Festival, Munich.